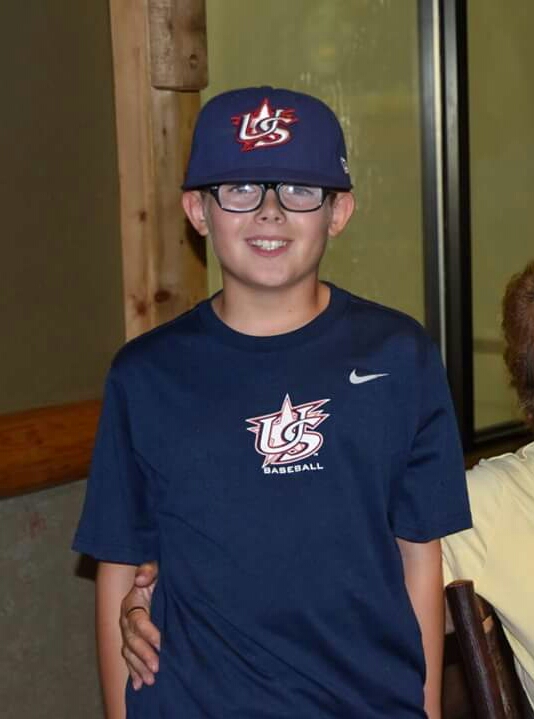 A 10-year-old Little League player from the Saucon Valley has been chosen for a national team’s identification series. 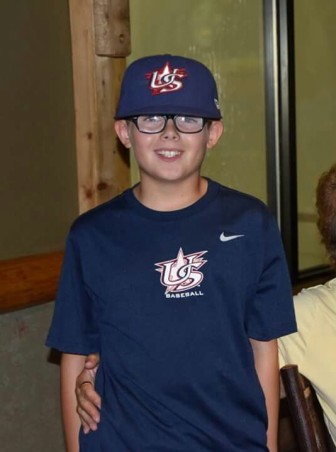 Albanese will be part of the 18-player North Atlantic squad, which will compete against teams from 15 other regions, Albanese said. 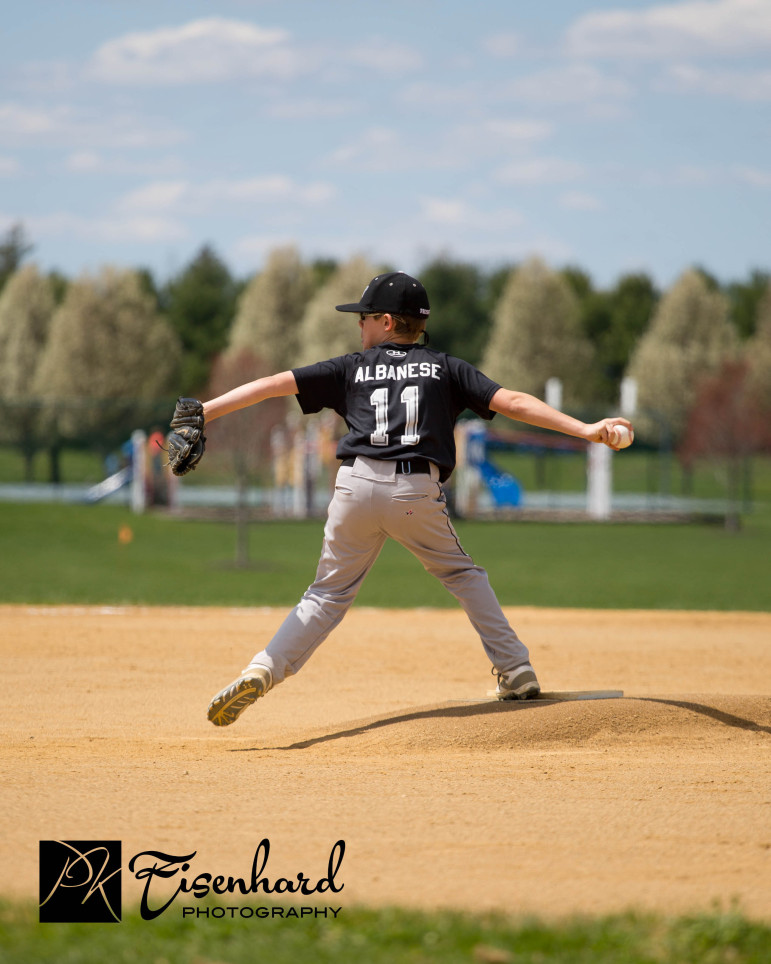 Antonio Albanese is a Saucon Valley 10-year-old recently chosen to play for an identification series for a national baseball team.