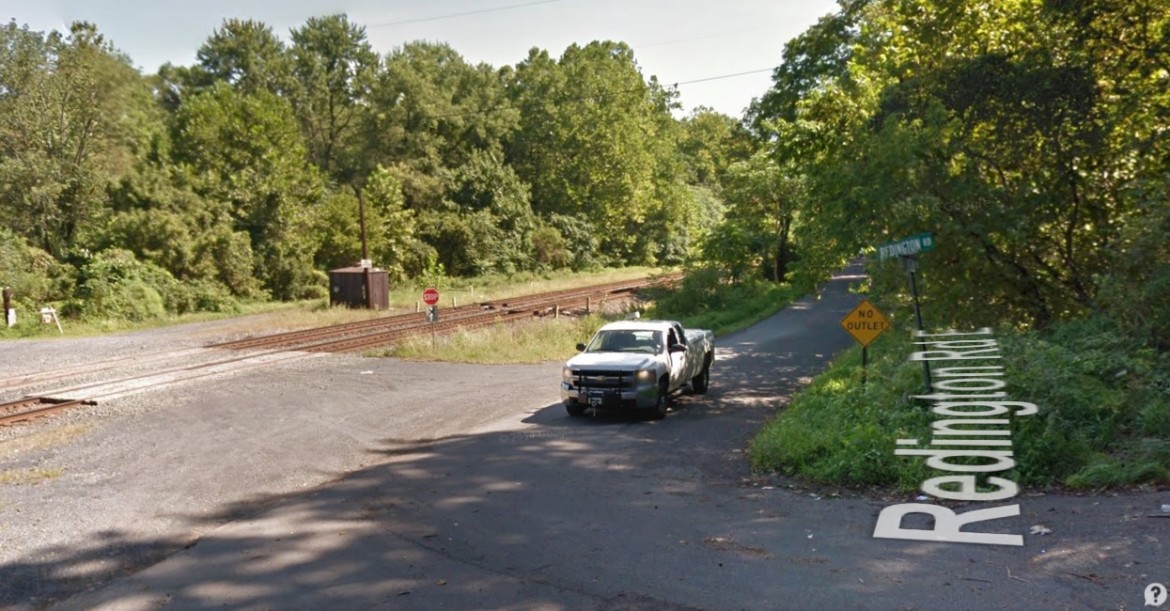 The intersection of Riverside Drive and Redington Road East in Lower Saucon Township.

A truck driver was charged with allegedly driving his vehicle at an unsafe speed, failing to secure his load and operating an overweight vehicle, Lower Saucon Township Police said in a news release issued Saturday. 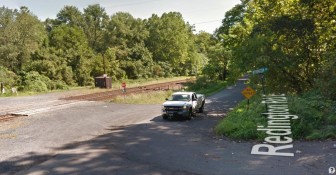 The intersection of Riverside Drive and Redington Road East in Lower Saucon Township.

According to police, Clarence Brown, 51, of the 400 block of Center Street, Phillipsburg, N.J., was westbound on Riverside Drive near Redington Road East Jan. 23 when he lost control of his truck around a slight left turn.

As a result, police said some of Brown’s cargo spilled onto the train tracks along the road, which meant train traffic in the area had to be suspended for a short period of time.

Police said Southeastern Services employees cleared “the scrap off the tracks” and Fast Lane Towing righted and towed the truck Brown was driving.

The accident happened shortly after 2:30 p.m., and Brown was taken to the hospital for an evaluation following it, police added.