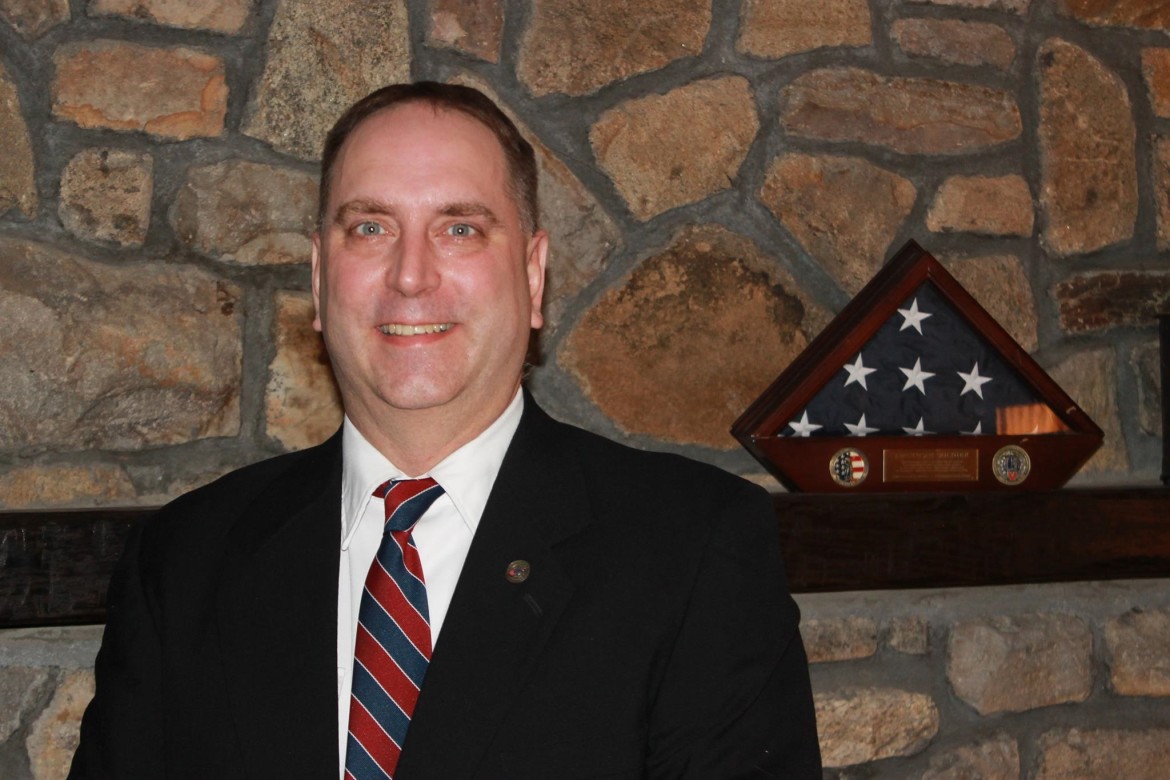 David Repyneck, a Lower Saucon Township resident and relative of previous District Magistrate Dianne Repyneck, announced his candidacy for district judge in both a news release and an address before the Hellertown Sportsmen’s Association Tuesday. 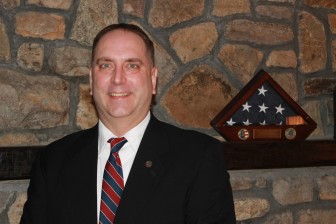 In his news release, he said he “is running for district magistrate in the township and Hellertown because he believes a criminal justice professional (will) better serve the citizens in the borough and township.”

The current district judge for Hellertown and Lower Saucon Township, David W. Tidd, has announced that he is seeking re-election to the six-year judgeship.

Repyneck, a Republican who plans to cross-file, is a 1986 graduate of Saucon Valley Senior High School who holds bachelor’s and master’s degrees in criminal justice from DeSales University.

His military career spans more than 28 years, he said, and includes deployments to Afghanistan and Iraq.

Repyneck also cited his familiarity with the community and experience in both the adult and juvenile justice systems as “being more valuable than a law degree in discharging the duties of District Magistrate.”

Repyneck has established a campaign Facebook page to help gather support for his campaign.

In a Facebook post about his candidacy Wednesday, he said he has “deep roots in our community, and I would be honored to serve the residents of Hellertown and Lower Saucon Township as District Magistrate.”