In commemoration of National Child Abuse Prevention Month this April, the GFWC-PA Saucon Valley Woman’s Club has announced that it is partnering with National Penn Bank in Hellertown to help 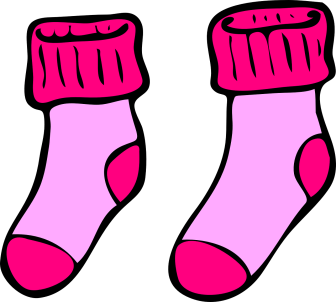 The Woman’s Club’s “Step Away From Abuse” GFWC Sock Project is an effort to collect new pairs of socks for adults and children who have been domestic violence victims.

“Please consider buying an extra pair socks and helping those in need to get a symbolic fresh start with a new pair of socks,” the Woman’s Club said in a news release about the Sock Project.

Donations may be dropped off at a collection box in the bank, 741 Main St., Hellertown. Each pair should be packaged in a clear baggie, and may be accompanied by a note of encouragement which reads: “As you begin your new life and Step Away from Abuse, we hope you will find comfort and warmth as you walk into your newly found freedom.”

During the second week of April, the Woman’s Club will also be launching a separate campaign against child abuse called Pinwheels for Prevention. 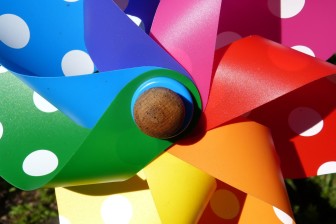 “Pinwheels for Prevention began as a grassroots campaign as a way of creating a national symbol for child abuse and neglect prevention,” the release said. “The pinwheel is a reminder of childlike notions and stands for the chance at the healthy, happy and full lives all children deserve.
By making a donation to Pinwheels for Prevention, supporters can purchase a pinwheel which will be displayed on the lawn of National Penn Bank in Hellertown.