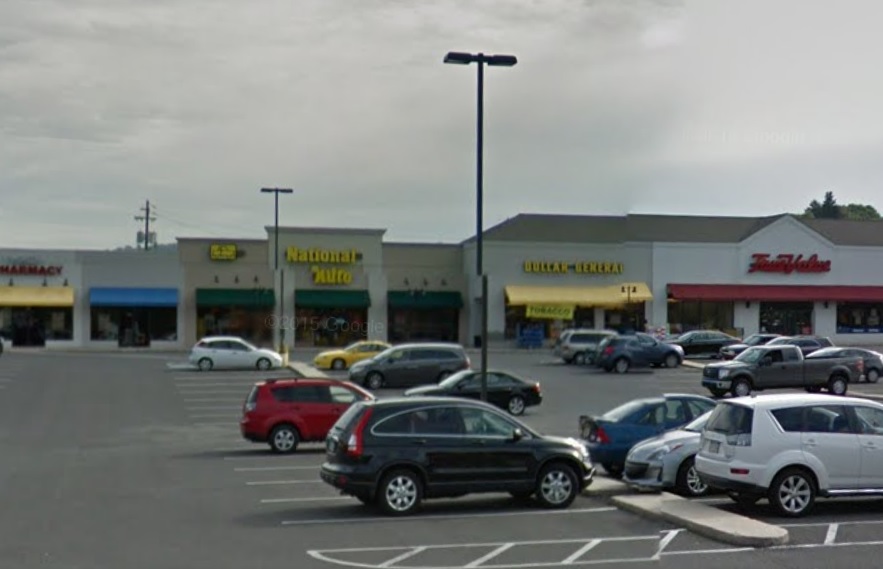 A Fountain Hill man was charged with retail theft after officers were dispatched to a reported theft in progress Monday afternoon at Dollar General, 3 Main St., Hellertown, borough police said Thursday in a news release. 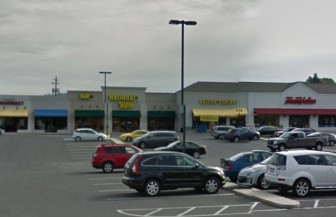 According to police, Neil Vernon Gross, 27, of the 1200 block of Russell Avenue, was found to be in possession of stolen merchandise.

He was also charged with possession of a controlled substance and possession of drug paraphernalia, both of which are misdemeanor charges, police said.

Police did not say what merchandise Gross allegedly stole.