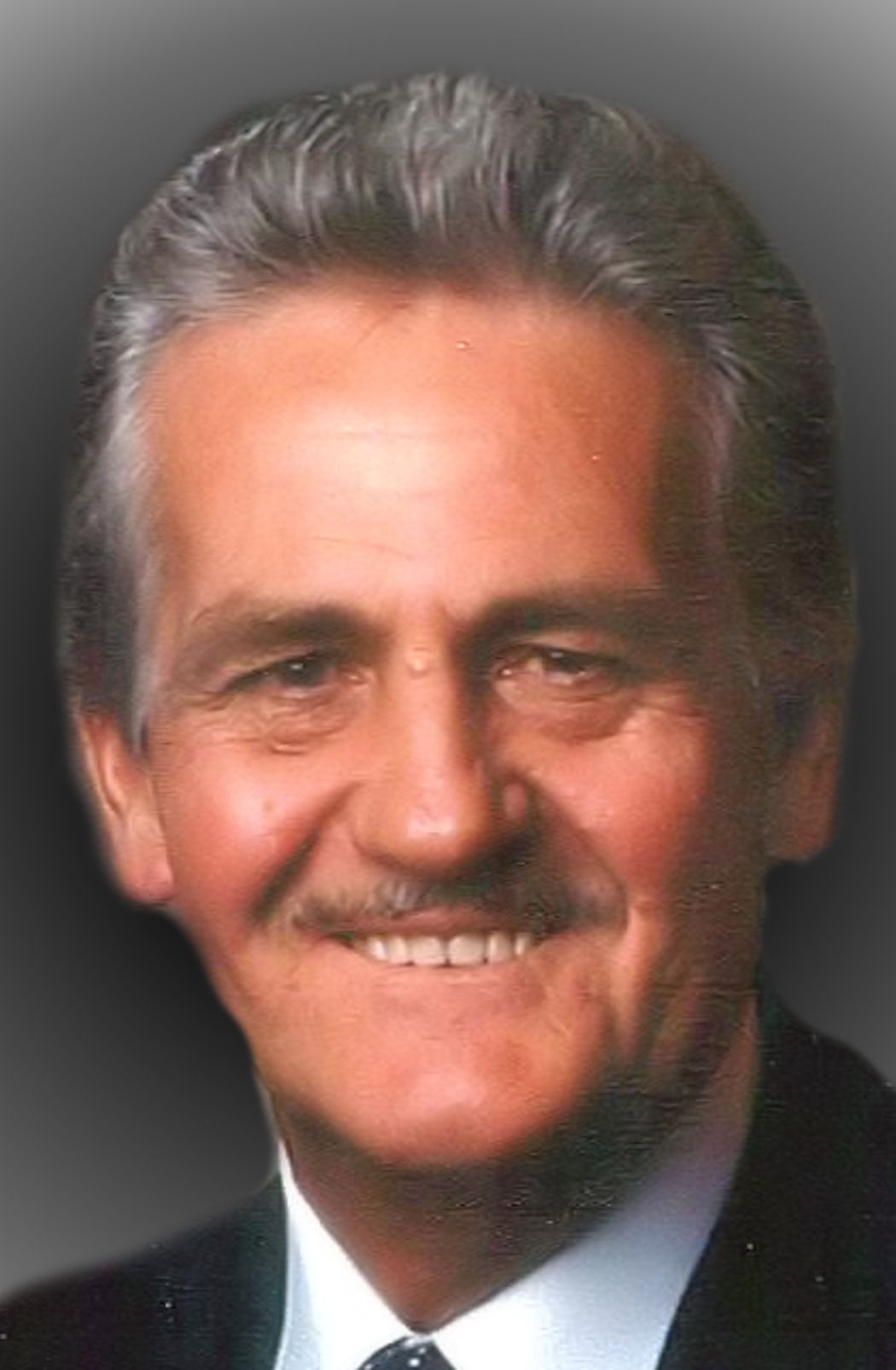 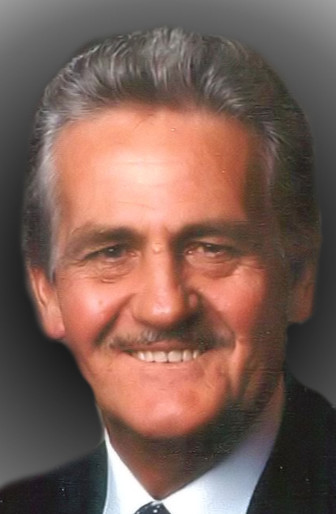 He was the husband of Patricia A. (Springer) Dembrosky. Adam was born in Bethlehem on Aug. 25, 1922 to the late John and Katherine (Trus) Dembrosky. He served our country faithfully in the U.S. Army during World War II. Adam owned and operated Adam Roofing Co. in Bingen. He had also worked in the 18″ rolling mills at the former Bethlehem Steel Co. until retiring. He was a member of St. Theresa of the Child Jesus RC Church, Hellertown and Buzzie’s Pool Hall, Bethlehem. He was an avid fisherman.

In addition to his loving wife of 34 years; children: Robert of Allentown, Kathryn Hartley in Virginia, Carol A. (Daniel) Neith of Bel Air, Md., David A. (Kirsten) Rockstroh of Bethlehem; grandchildren: David, Kelsey, Hali, Kayci. He was predeceased by several siblings.

Family and friends are invited to call from 11 a.m. to noon Monday, Nov. 9, 2015 at the Heintzelman Funeral Home Inc., 326 Main St., Hellertown. The calling hour will be followed by the service at noon. The interment will conclude services at Union Cemetery of Hellertown. Online expressions of sympathy can be recorded at www.heintzelmancares.com.