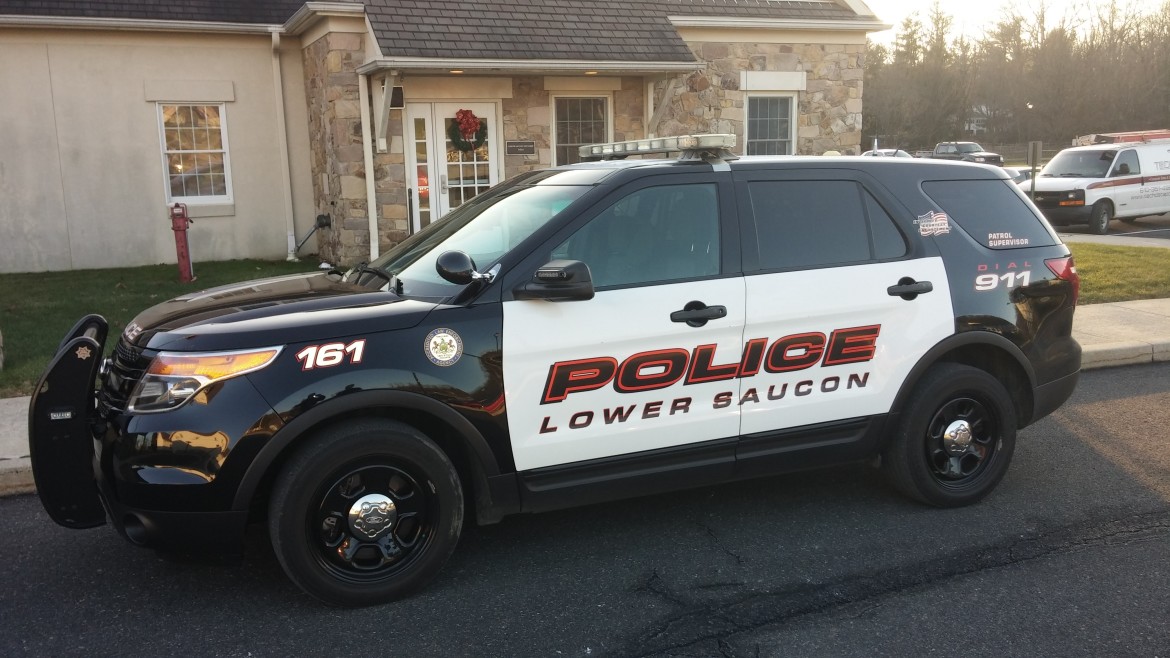 A Lower Saucon Township man was cited for a left turn violation after township police say he caused an accident at the entrance to the Saucon Square shopping center on Rt. 378 Tuesday.

In a news release police said Joseph Killo, 64, of the 1200 block of Seidersville Road, “failed to yield the right of way to oncoming traffic” and struck a car driven by a 56 year-old Bethlehem woman as he attempted to turn left into the center at 4:58 p.m.

Police said both vehicles sustained “disabling damage” and needed to be towed from the scene.

In the news release police said there was also an injury as a result of the accident, although they didn’t specify what it was or which party was injured.