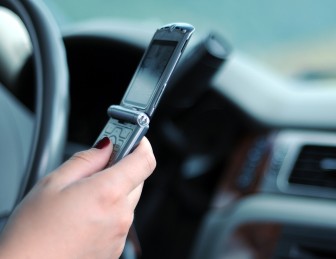 Police said they also issued three citations for speeding, two for red light violations, one for driving with an expired registration and one for improper turning.

Six written warnings were also issued during the detail, which was held between 6 and 11 a.m., police said.