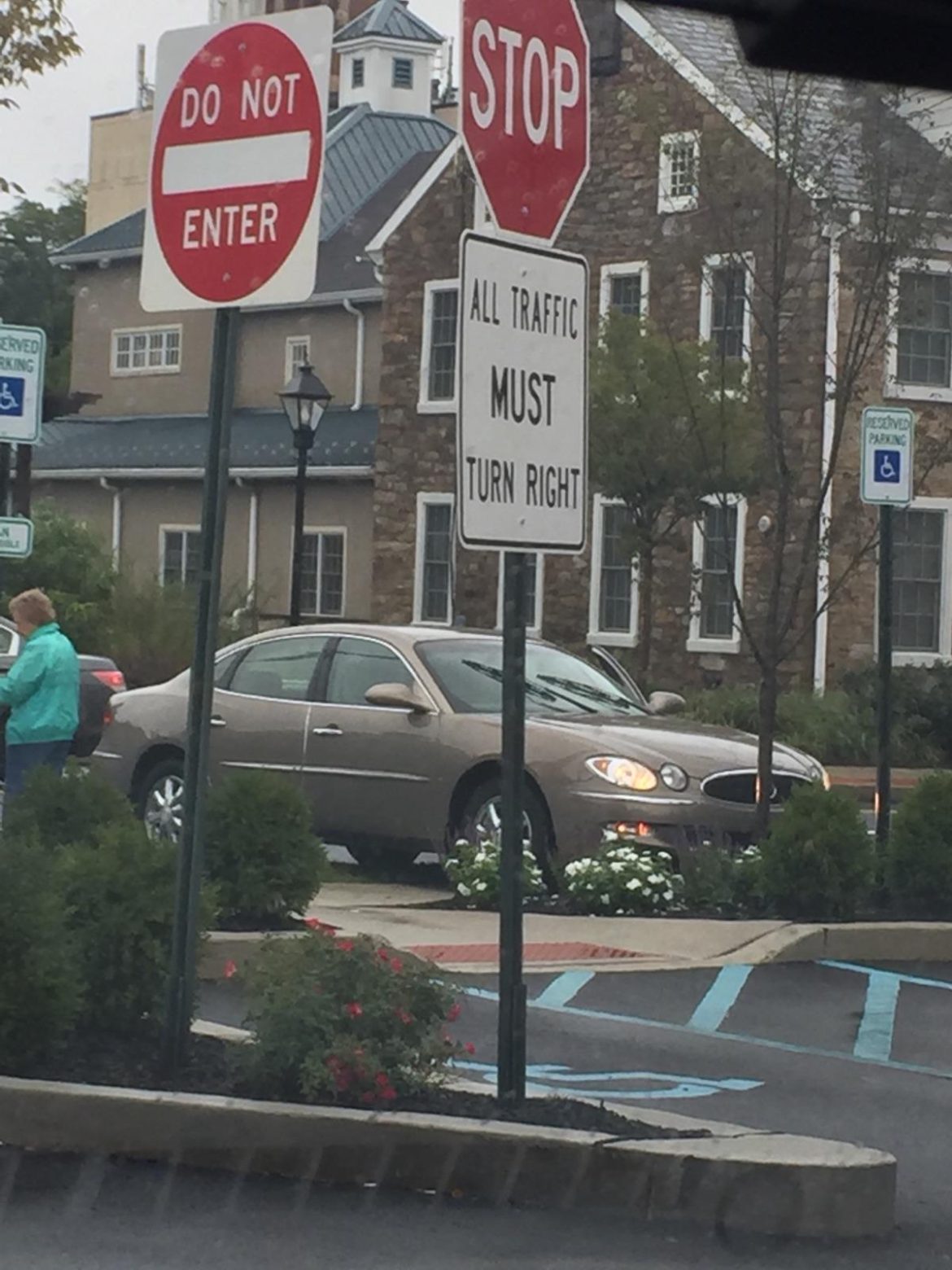 A minor single vehicle accident that involved a car which ended up perpendicular to and over the curb/sidewalk on the west side of Main Street next to the Lehigh Valley Health Network medical building at 708 Main Street–across the street from Hellertown Borough Hall–drew police and emergency responders to the area Friday morning, disrupting traffic flow through the heart of downtown Hellertown.

An eyewitness who took a photograph of the scene said the elderly female driver of the tan sedan did not appear to be seriously hurt following the accident.

It was not immediately clear how the accident occurred, and whether the driver was attempting to turn into an exit-only driveway for traffic leaving the new medical building and the Dunkin Donuts next door. 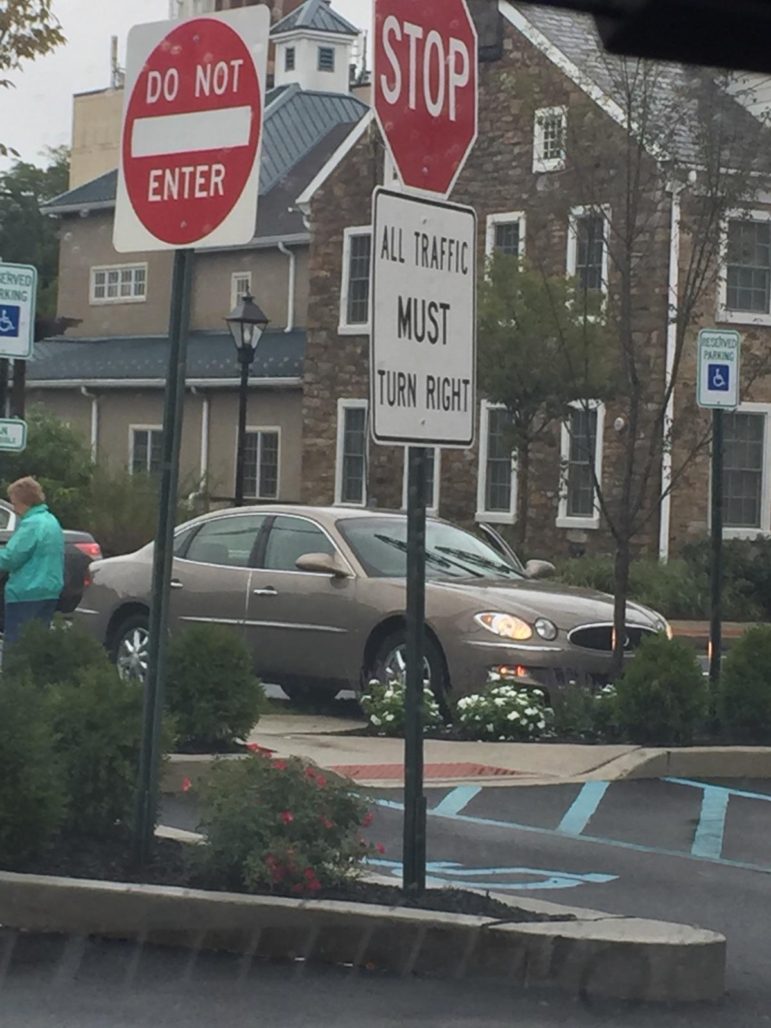