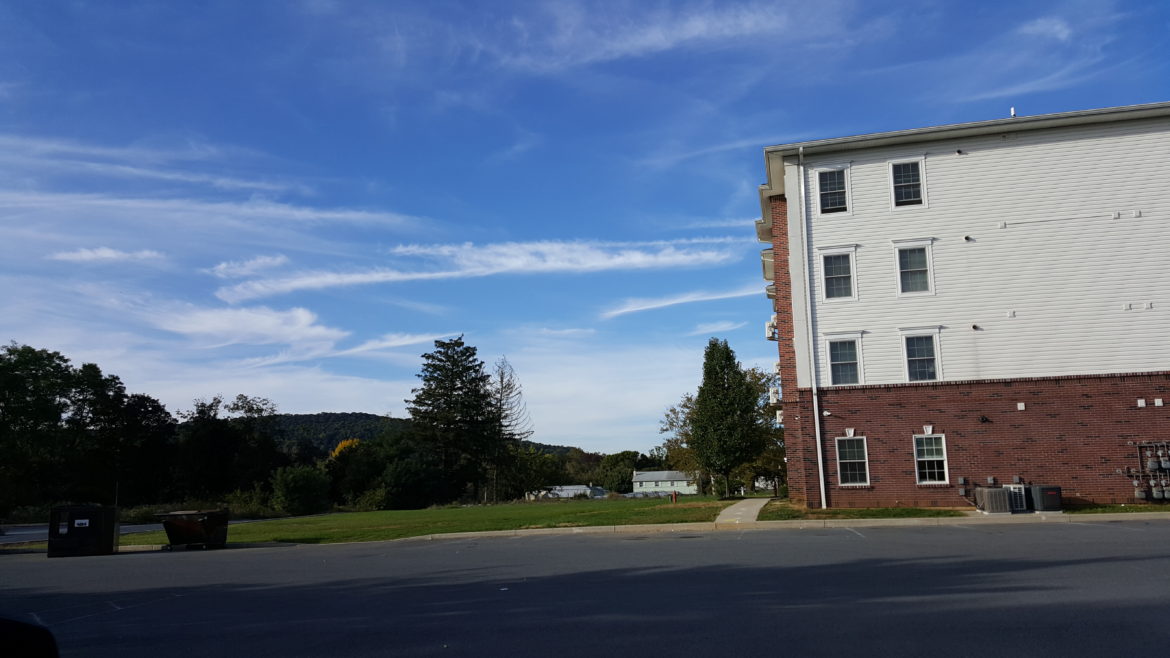 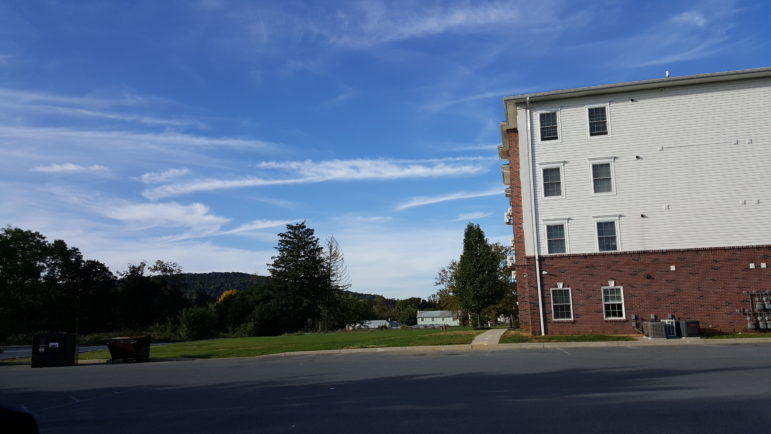 The Hellertown Planning Commission met Tuesday and recommended that borough council approve plans for a new four-story, 39-resident assisted living building that is proposed for construction on a vacant lot that is part of the Saucon Valley Manor complex at 1050 Main Street. The lot itself is along Front Street.

A special exception from the borough Zoning Hearing Board is required for the construction to proceed, which commissioners also recommended be approved.

Zoning and codes enforcement officer for the borough Kris Russo noted that a special exception is required for all assisted living facilities proposed in the borough’s Mixed District.

The proposal was put forward by Pennsylvania Venture Capital LLC, of Whitehall, which is a subsidiary company under the control of Lehigh Valley developer Abe Atiyeh.

“The building will be right next to the existing one….to the west,” Russo said. “It will be the same size as the one already there, and will have 4 units (levels of care).”

The existing 10-year-old building was formerly condominiums, which were converted by their own to apartments before becoming assisted living.

That happened last year, when the building was sold to Atiyeh and became part of the manor complex.