An example of a Colorado license plate

A Bethlehem man was charged with receiving stolen property after Lower Saucon Township Police say a stolen Colorado license plate was found on his black Chevy Camaro while it was sitting in the driveway of a building in the 3500 block of Old Philadelphia Pike Oct. 13 at 3:28 a.m.

In a news release issued Friday, police said Peter F. Skelly, of the 2100 block of Johnston Drive, was inside the vehicle, which he owns.

Officers were called to the scene to investigate a “suspicious vehicle,” police said. 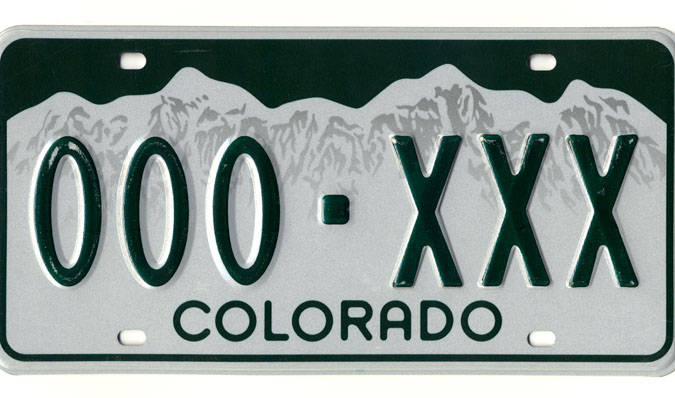 An example of a Colorado license plate