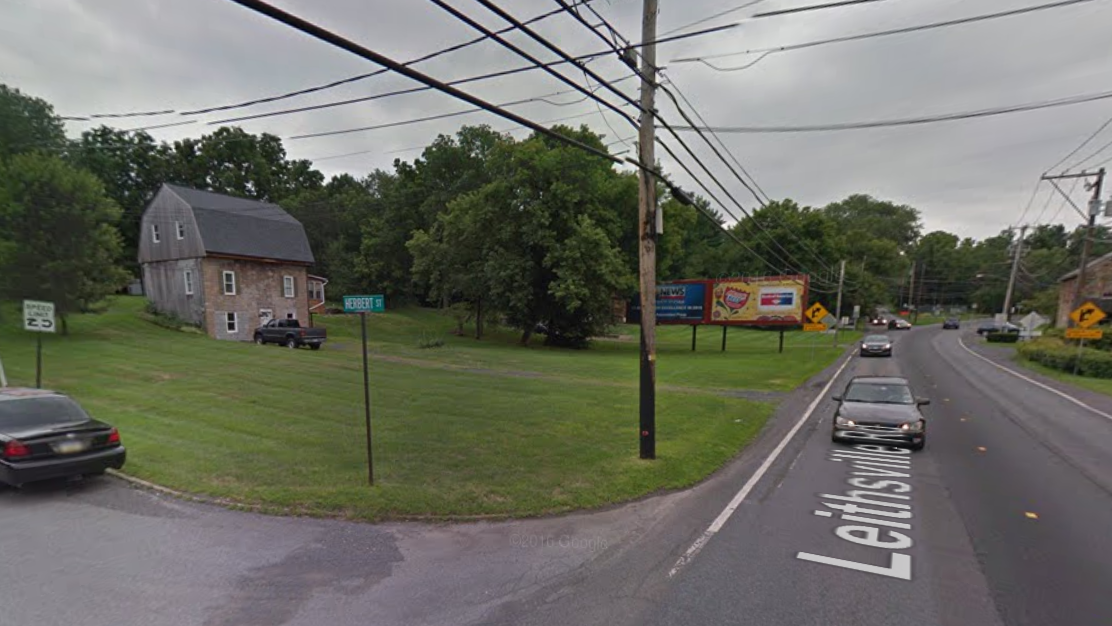 The intersection of Herbert Street and Leithsville Road (Rt. 412)

Lower Saucon Township Police issued an alert to residents and parents about suspicious activity that occurred at Leithsville Road and Herbert Street Wednesday, and involved a man who reportedly asked a 13-year-old girl waiting for a school bus if she wanted a ride.

Police said the girl was waiting for the bus at the intersection when a black car with five occupants pulled off the side of the road nearby.

The driver of the car–who was described as a black man in his 20s or 30s–then asked her if she was OK, police said, and the girl responded that she was fine.

The girl “felt uncomfortable during this encounter,” police noted, and the car left, only to reappear as the girl was walking home and pull up behind her.

Police said the same man then got out of the car and tried to talk to the girl, attempting to make conversation and asking her if she wanted a ride home.

“This made (her) fearful and she ran away,” police said.

Authorities are asking anyone with information about the driver of the car, or who may have witnessed the incident, to call them at 610-317-6110. 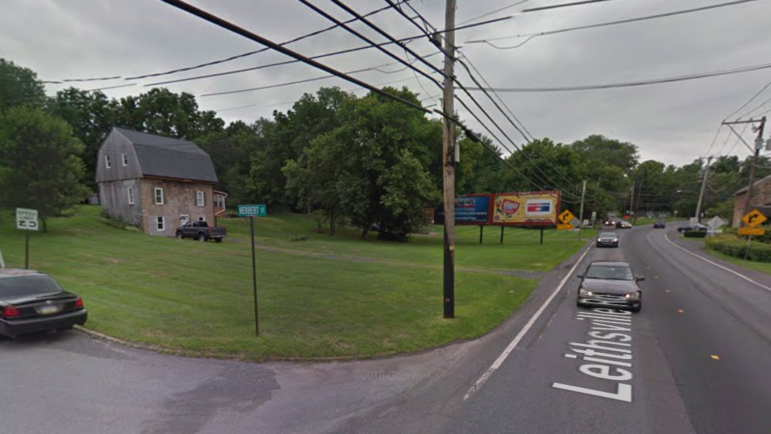 The intersection of Herbert Street and Leithsville Road (Rt. 412)