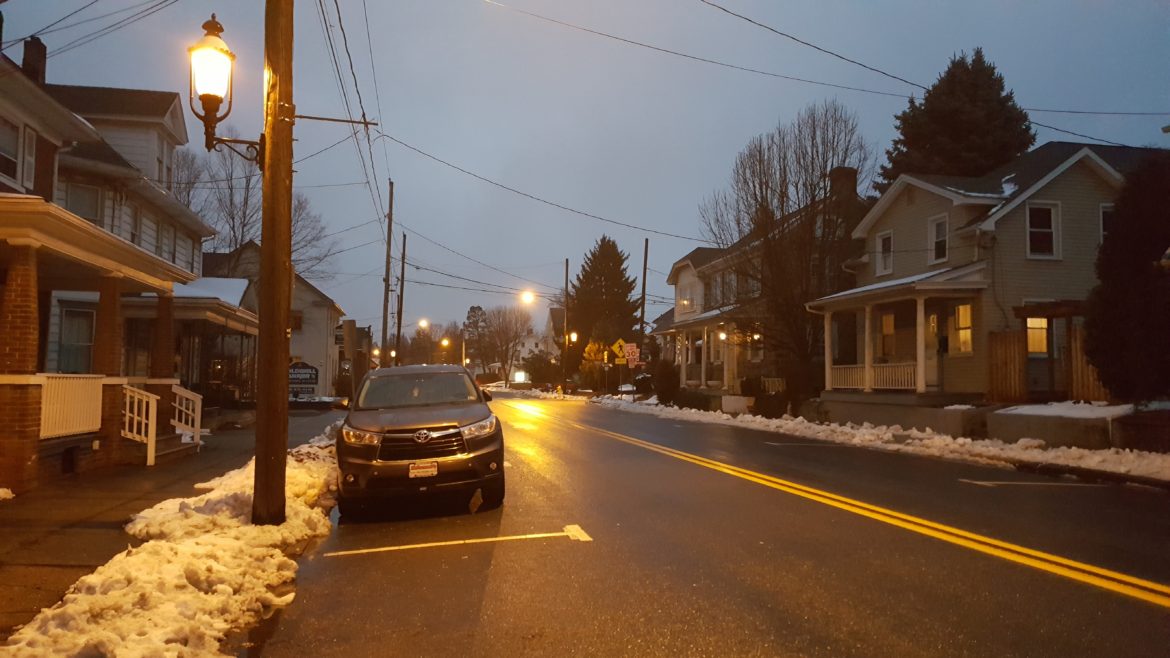 The 100 block of Main Street, Hellertown

Hellertown Police and fire officials responded to an unfolding situation in the 100 block of Main Street Sunday afternoon that a source told Saucon Source was a reported hostage situation.

The source said a man involved in the alleged incident was in police custody as of approximately 5:05 p.m.

Few details about the incident were immediately available, but Saucon Source readers said Main Street was temporarily closed off at Walnut Street (by Rite Aid) and Magnolia Road. It reopened to traffic shortly after the scene was cleared.

The home where the police activity was reported is a single family home on the east side of Main Street, close to the intersection of Main and Spruce streets.

Saucon Source will continue to bring you more information about this incident as/if it becomes available. 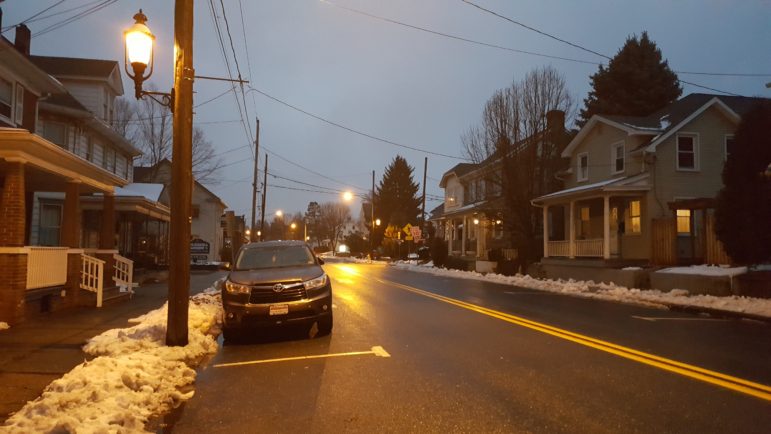 The 100 block of Main Street, Hellertown