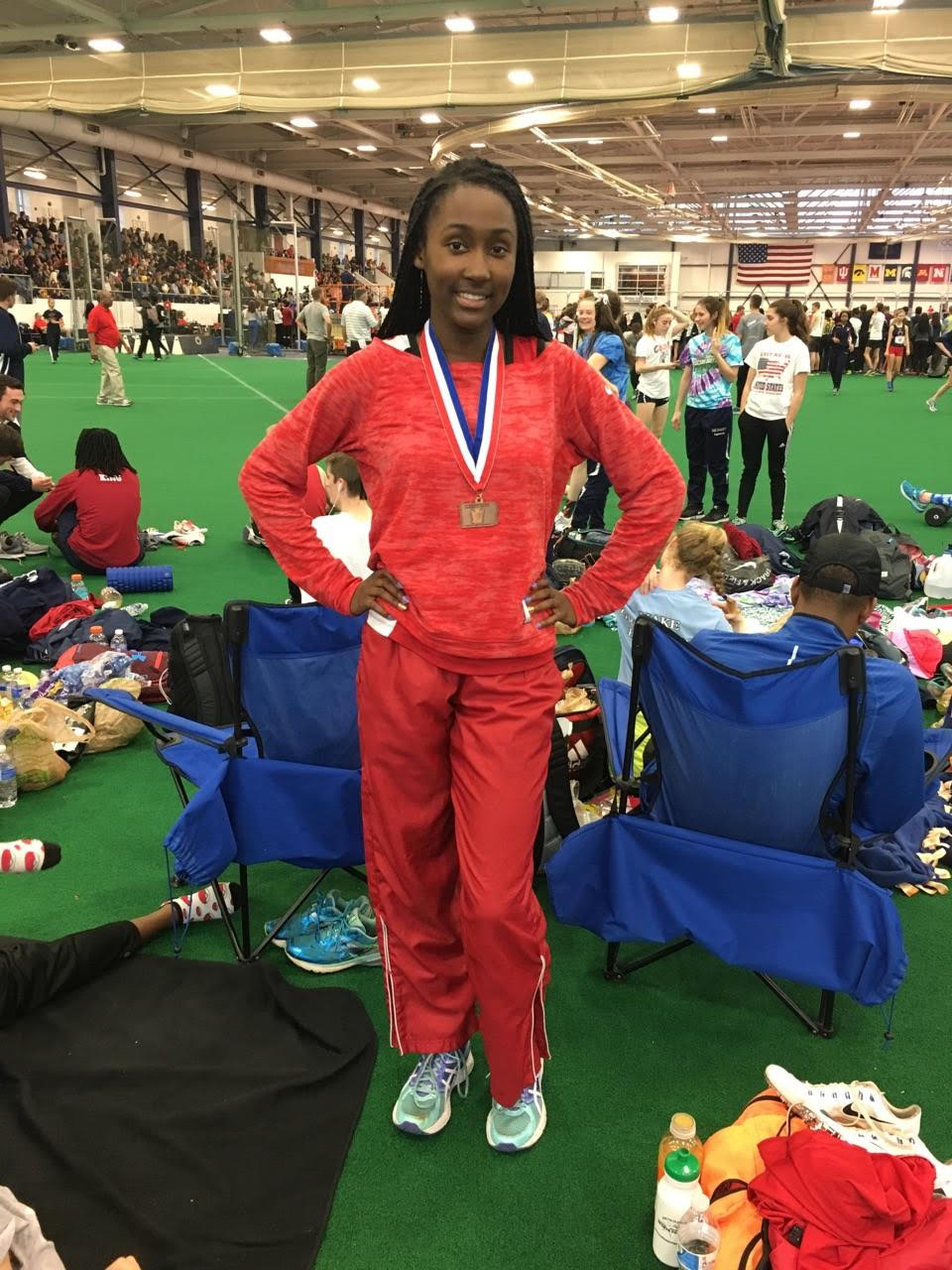 School district athletic director Bob Frey reported that Talitha placed third in the 200 meter run with a time of 24.67 seconds, setting a new school record previously held by Tina Quier 26.3 (1983) in the process. 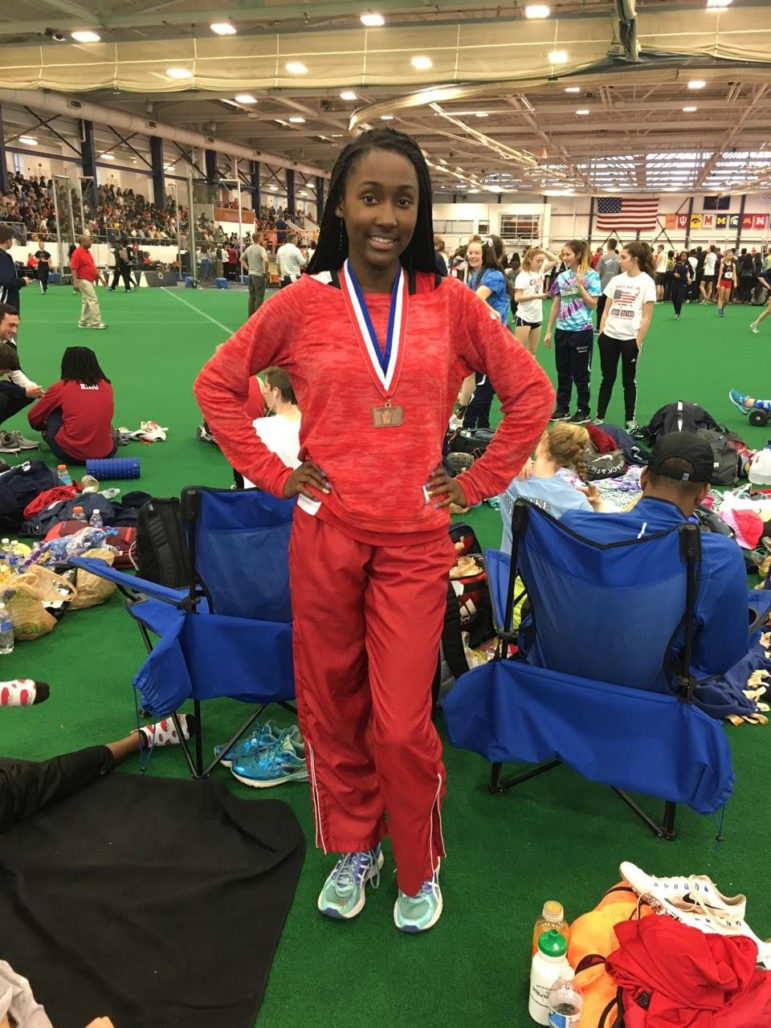