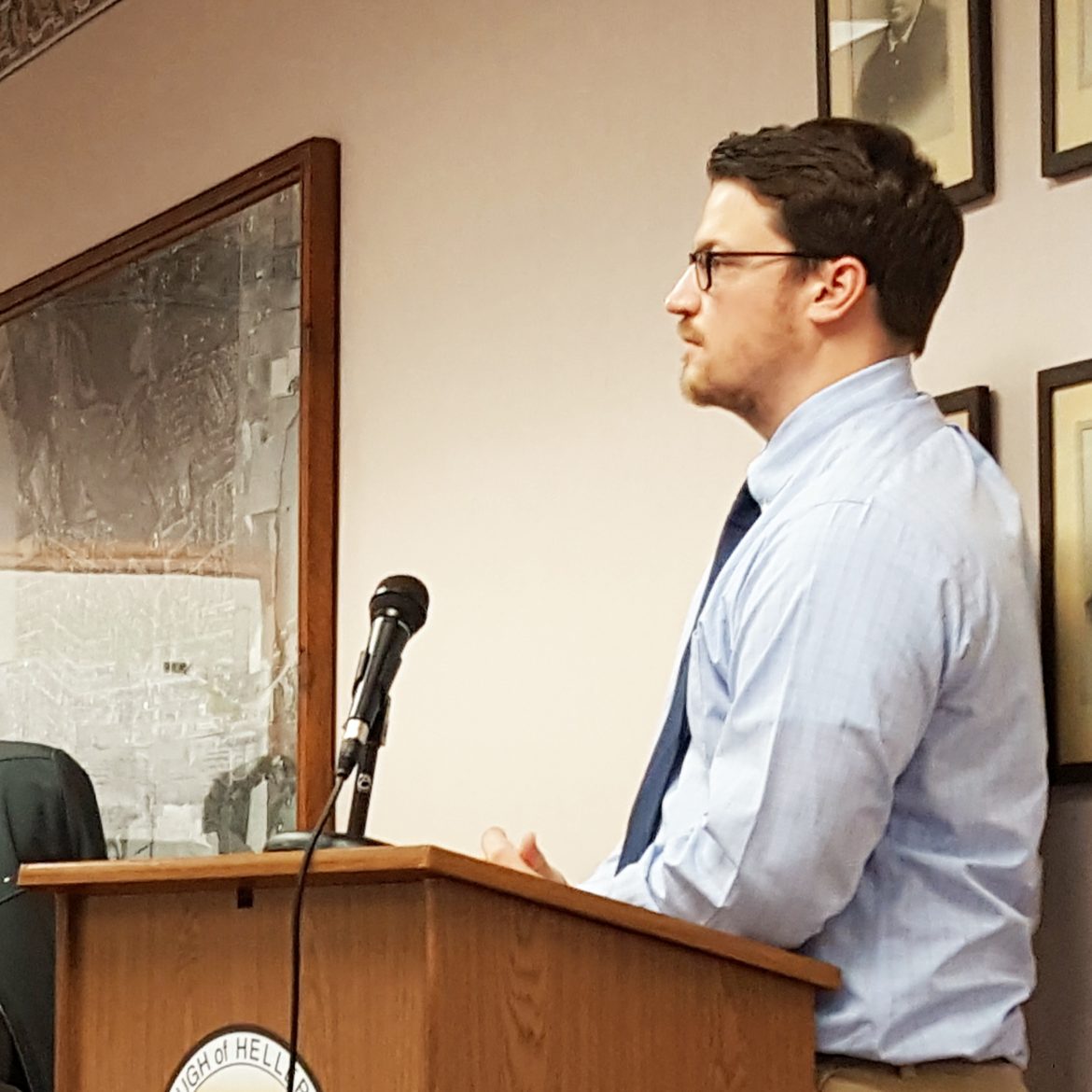 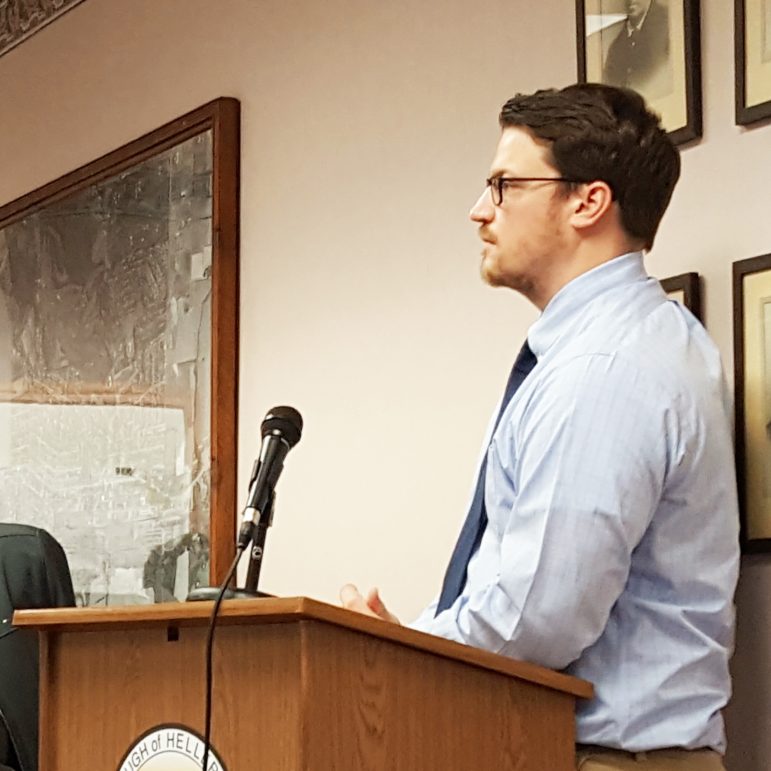 A political newcomer who both works and lives in Hellertown was unanimously appointed to fill a nine-month vacancy on Hellertown Borough Council Monday night.

Jonathan Lentz was the only candidate to attend the meeting. Council president Tom Rieger said a second candidate had informed council he was unable to attend.

Lentz said he was motivated to apply for the appointment to the vacant seat out of a desire to give back and serve the community he’s grown to love over the past few years.

A Temple graduate and physical therapist at Lehigh Valley Health Network in Hellertown, he said that after renting, he and his wife decided last summer to purchase their first home in the borough and raise their young family there. He said they have two daughters: a two-year-old and a five-month-old.

Originally from Emmaus, Lentz told council he’s lived most of his life in Emmaus and Allentown, and confessed he knew little about Hellertown when he first moved to town in 2013.

But the parks, the pool, the rail trail, the developing local restaurant scene and Hellertown’s walkability have since won him over, he said.

“I really feel this is a great small town,” Lentz said. “I feel like it’s a great place to raise a family.”

Responding to questions from council members, Lentz said he would be willing to serve on committees outside of council, such as the Saucon Valley Partnership, which is a local council of governments.

This service is typically required of council members, and the seat Lentz would be filling was last occupied by a council member who served on the partnership, Rieger said.

Councilman Earl Hill asked Lentz if he would consider running for a full-term on council in the future, and he responded that he would because he plans “on living here for quite a long time.”

Council voted to approve Lentz’s appointment to the seat 6-0.

Lentz will be sworn in at the next council meeting on Monday, March 20 at 7 p.m.