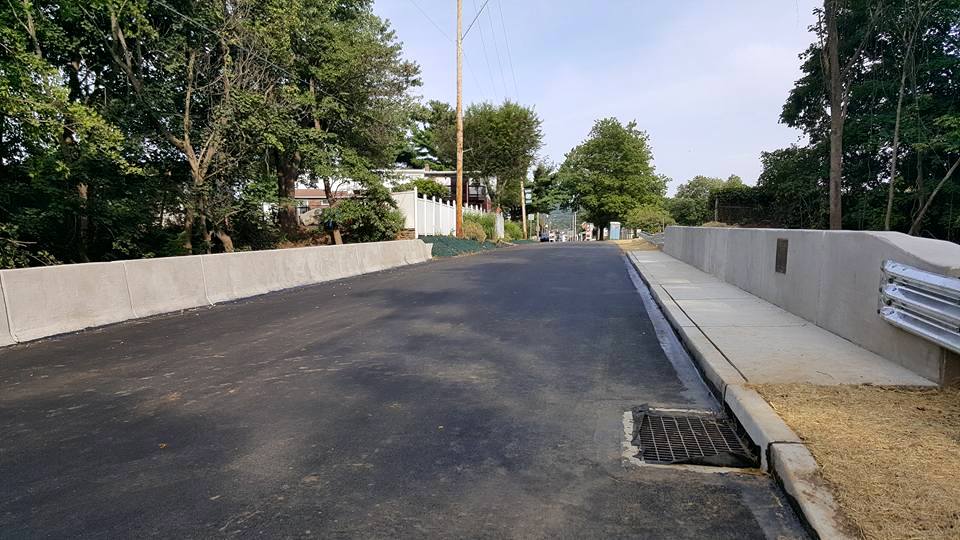 The new High Street Bridge viewed from the Bethlehem side of the span on Sunday, Aug. 27, 2017. 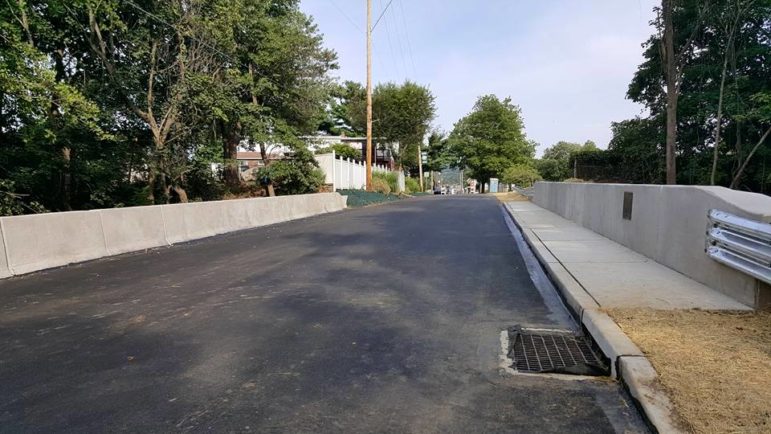 The new High Street Bridge viewed from the Bethlehem side of the span on Sunday, Aug. 27, 2017.

A new concrete span connecting Hellertown to Bethlehem is nearly complete, and curious residents on both sides of it explored it on foot and by bicycle Sunday.

The modern High Street Bridge replaces an antiquated 1910 span that was one-lane wide and featured a timber roadbed.

As a result of structural deficiencies that bridge was closed to traffic in June 2011, cutting off access from the Ravena Street neighborhood in Bethlehem to High Street in Hellertown during a period of time when congestion along nearby Rt. 412 reached epic proportions as a result of a $36 million road PennDOT road widening project.

The new bridge is two lanes–wider than the old one–and includes a sidewalk on its south side.

It spans a deep former railroad cut, through which a rail trail extension is planned that will connect with the South Bethlehem Greenway to the north.

A nearby metal truss bridge known as the Seidersville Road bridge remains closed due to structural deficiency. Its owner, Northampton County, has said it has no plans to repair or replace that span unless significant funding can be procured.

No opening date for the new bridge–which is within Bethlehem city limits–has been announced.

Prior to opening to traffic, new bridges must pass inspection.

In the meantime residents will likely continue to walk the bridge as long as they can. 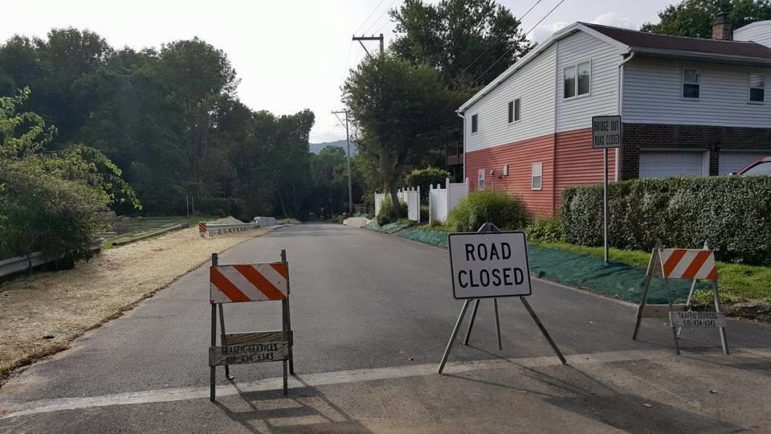 The new High Street Bridge remains closed to traffic but pedestrians and bicyclists were exploring it and crossing over it Sunday. 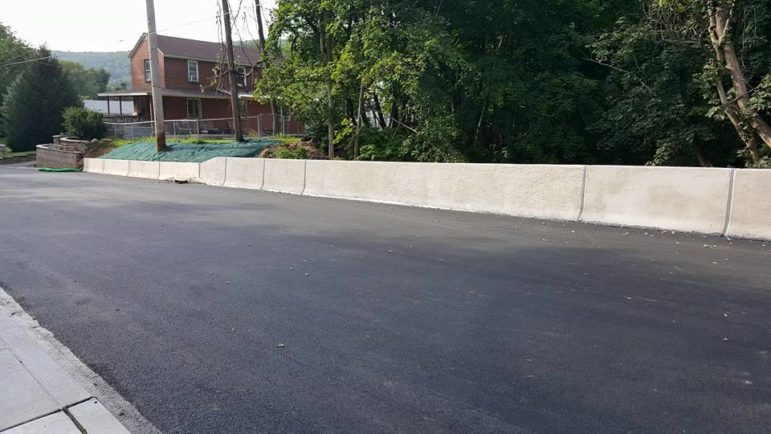 The new bridge is two lanes wide and paved with blacktop. 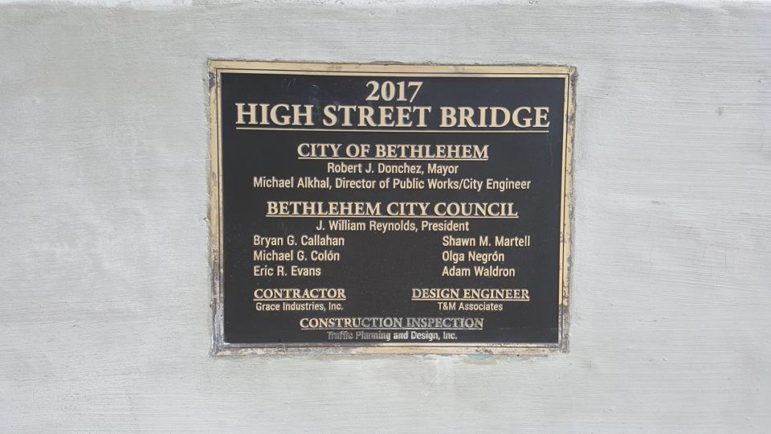 A plaque embedded in the south wall of the new bridge commemorates the year of its construction, the city officials responsible for authorizing it, the contractor who built it, the engineers who designed it and bridge inspectors.