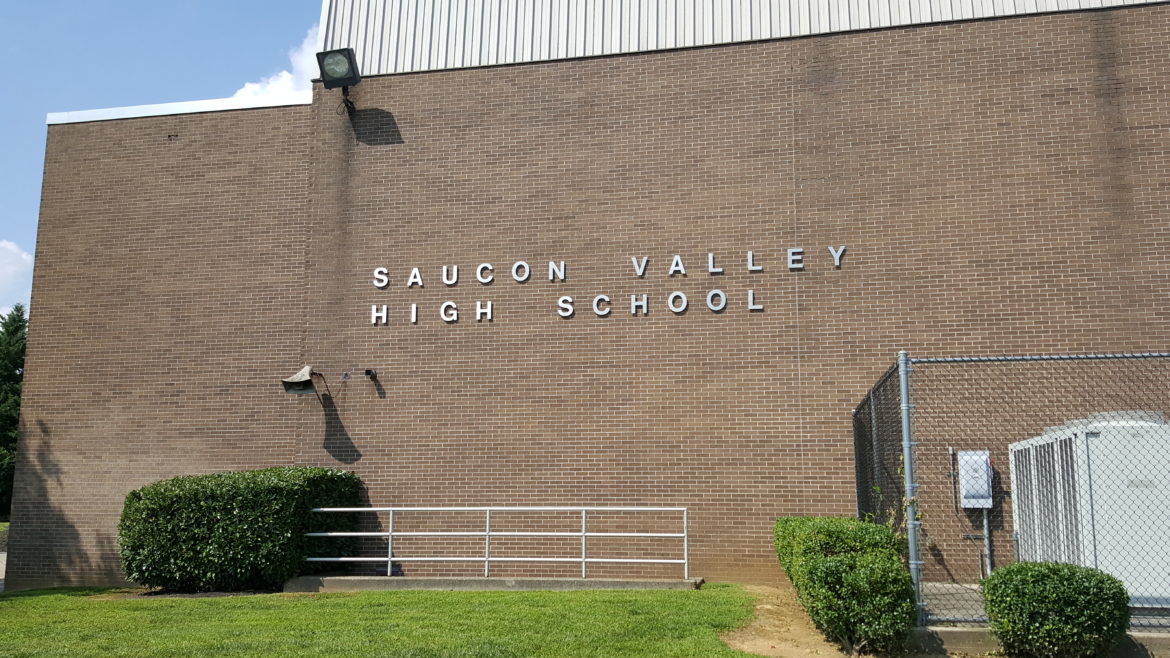 The Saucon Valley School District published a Location Release Form authorizing the filming of a documentary by Lincoln Square Productions–the documentary division of ABC News–on Thursday, ahead of a special board meeting at which the documentary about how racial tension is being dealt with in the district will be the subject of a public discussion.

The form, which was signed by former district superintendent Monica McHale-Small (identified in it as “Owner”) and is dated June 22, 2017, is attached to the agenda for Thursday’s 6:30 p.m. meeting, which is published on the district website.

The release form grants the company, which isn’t identified on the form that simply calls it the “Producer,” permission to film on the school district campus in connection with the documentary’s production.

It addresses subjects such as wear and tear on district property, applicable laws and regulations, and rights to the material that is developed.

“Owner grants to the Producer all rights in and to the Materials, including, without limitation, the right to exploit the Material throughout the world, an unlimited number of times, in perpetuity in any and all media, including interactive delivery, now known or hereafter invented and in connection with the Program, or otherwise, Producer’s and/or Distributor’s use and for advertising and promotional purposes in connection therewith,” it states. “All rights in the Materials, including copyright, shall be vested in Producer and neither the Owner, nor any tenant, nor other party having an interest in the Property, shall have any claim or right of action (including any claim for injunctive relief and/or money damages) against Producer, Distributor or any other party arising out of any use of the Materials.”

It states that McHale-Small, who signed the form, “represents and warrants that the undersigned has all rights and authority to enter into this agreement and to grant the rights granted hereunder and indemnifies Producer and Distributor from any breach thereof.”

At a meeting last week some parents questioned why the school board never voted on the agreement.

They were told the district’s solicitor advised them that it was not necessary for the board to vote on it.

And, in an FAQ document published this week by the district, it maintained that proper procedure was followed.

“Nothing in the School Code mandates a formal vote for such a project to proceed,” it stated.

Board members at last week’s meeting, however, said McHale-Small told them about the request to film the documentary before the release form was signed.

School board president Michael Karabin– in response to a question about who signed off on the filming–said McHale-Small was approached by the producers and then presented their proposal to board members.

In another announcement, the district said it recently learned that an email about the documentary sent to high school families Aug. 8 did not go to all the intended recipients.

“It has recently come to the district’s attention that an informational letter dated and sent to Saucon Valley High School families on Aug. 8 was only received by a portion of recipients,” the announcement posted on the website stated. “The mailing was incomplete due to a technology malfunction with our Blackboard Connect system. This malfunction was discovered at the beginning of last week (Aug. 21) as we worked to send additional communications to our learning community. Our IT department has developed another way to transmit our messages as we await further tech support from Blackboard Connect. To this end, we are re-sending the letter electronically to all high school families. Please click here to read the letter.”

Thursday night’s meeting will be held in the Audion room.