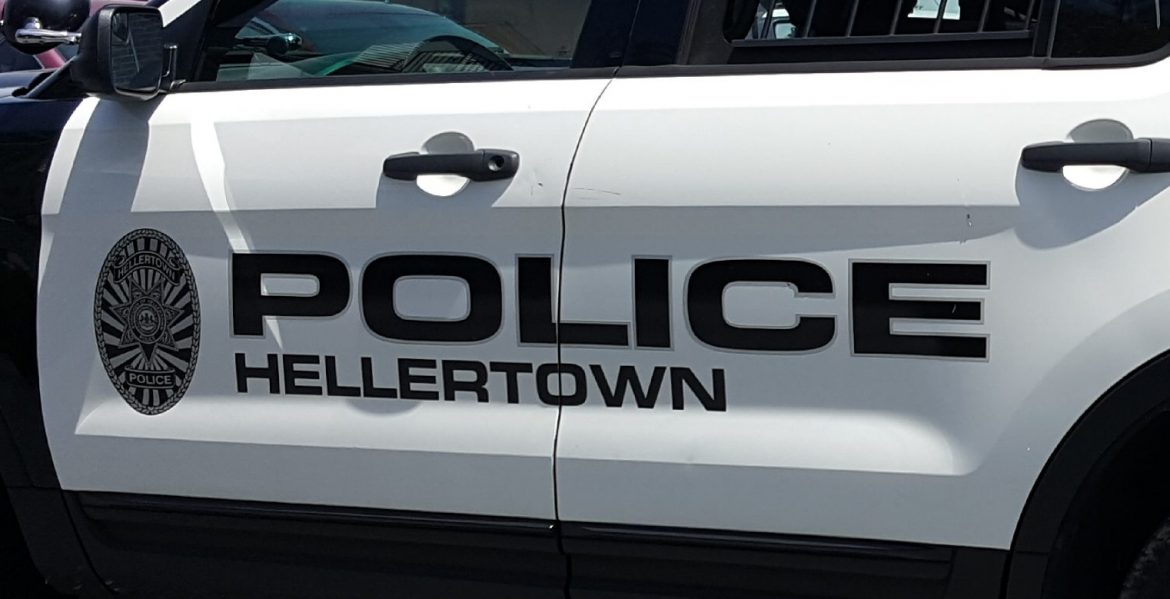 A Bethlehem man with a violent criminal history is facing charges including possession with intent to deliver marijuana after Hellertown police say he was allegedly found in possession of approximately two pounds of marijuana following a traffic stop at Main Street and Kichline Avenue early Saturday.

In a news release issued Monday, police said Clinton Jerrell Harris, 31, of the 1500 block of Richard Avenue, was also found to be on state parole for an unrelated charge.

According to court records and published news reports, in May 2011 Harris was found guilty of voluntary manslaughter in the shooting death of another man–Joe Rountree, 22–in Easton’s West Ward in 2010.

According to an Express-Times story, the killing happened after the men fought at an Easton bar because Harris had had a fling with Rountree’s fiancee, with Harris claiming that he killed the other man in self-defense.

The verdict was returned following a jury trial in Northampton County Court, and Harris was sentenced to 6 to 12 years in prison, according to court records, which also indicate that Harris unsuccessfully appealed his conviction to the state Supreme Court.

Borough police said Harris’s car was stopped at the intersection near I-78 at 2:08 a.m. for a summary traffic violation.

After he was placed under arrest for charges that also include possession of a controlled substance and possession of drug paraphernalia, police say a detainer for Harris’s arrest was issued by the state parole board.