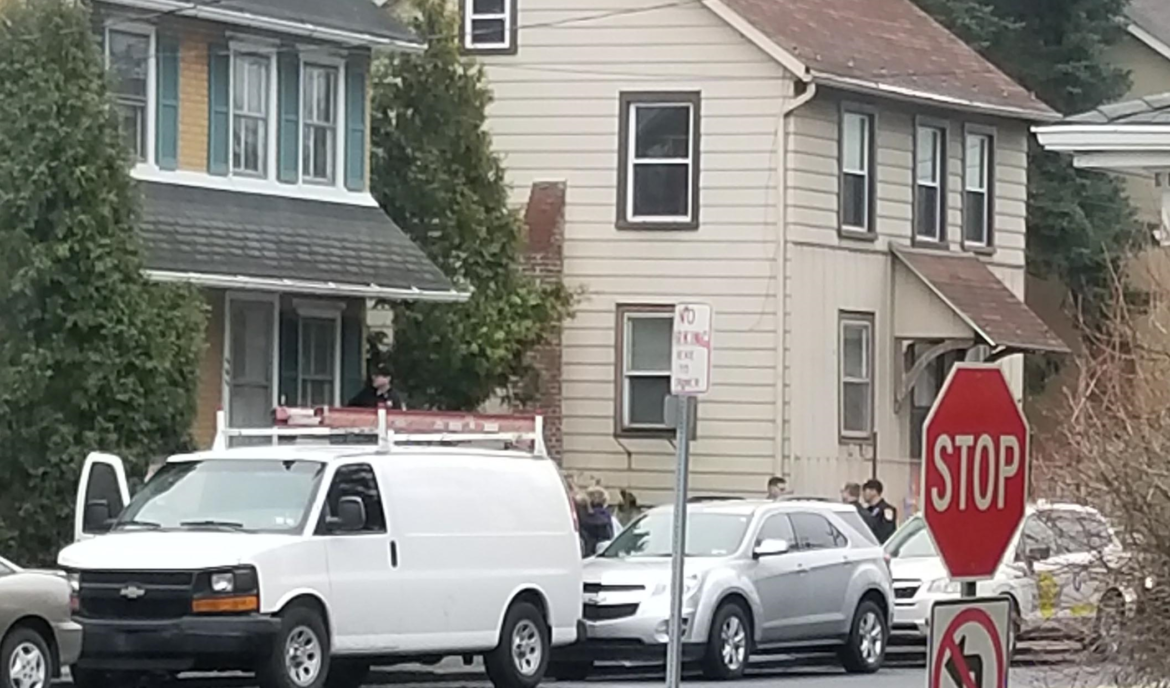 Police and animal cruelty investigators outside the home of Michael Frame in the 100 block of Main Street, Hellertown, March 27. 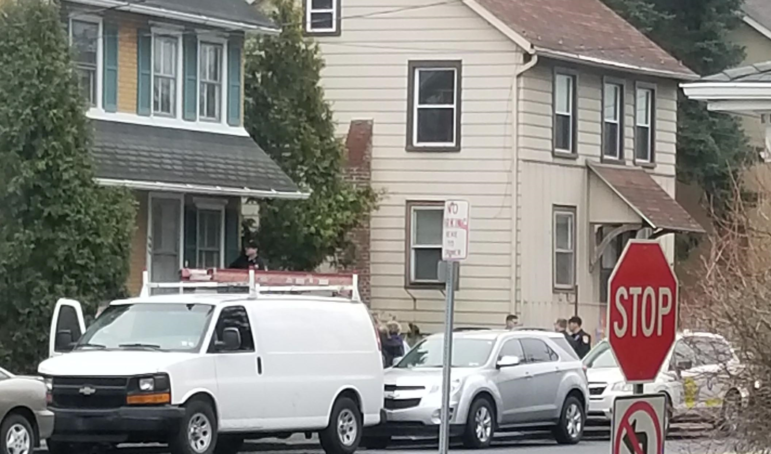 Police and animal cruelty investigators outside the home of Michael Frame in the 100 block of Main Street, Hellertown, March 27.

Inside a Hellertown man’s home, “numerous neglected animals” were found after authorities responded to a “medical emergency” there March 27, borough police said in a news release Monday.

According to police, officers also found a small amount of marijuana and drug paraphernalia inside the home of Michael Frame, 74, in the 100 block of Main Street, for which he is now facing charges.

It is unclear whether any animal neglect charges will be filed by the SPCA.

As of Monday, no charges related to animals have been filed, according to online court records.