Note: The following story is based on a news release from the Office of the Bucks County District Attorney.

In light of developments in the ongoing investigation into a series of explosions in Upper Bucks County, District Attorney Matthew D. Weintraub Tuesday urged residents to be cautious of suspicious devices.

Through the investigation into the activities of David W. Surman Jr. and co-conspirator Tina May Smith, investigators say they have learned some devices allegedly deployed by the Milford Township couple earlier this year may have failed to explode and could still be live.

“As always, our number one priority is to make sure everyone in Bucks County is safe, and we are sharing this information with that priority in mind. This is more an FYI than an SOS,” Weintraub said, noting there have been no reports of explosions related to the investigation since Surman’s June 28 arrest. “Nonetheless, we will continue to do our best to protect you by working hard to find any unexploded devices that may remain. If you find something suspicious, please do not investigate it on your own. Call 911.”

The investigation is active as authorities including Pennsylvania State Police, the federal Bureau of Alcohol, Tobacco, Firearms and Explosives and the FBI, continue their search for any and all explosives allegedly crafted and distributed by Surman and Smith.

Surman and Smith, both 31, each face a long list of criminal charges stemming from the multi-agency investigation into the blast.

Law enforcement from early April to late June received about 30 reports of explosions, many of which occurred within a few miles of the couple’s home in the 2400 block of North Old Bethlehem Pike.

To date, the investigation has concentrated most heavily in the greater Quakertown area, especially Milford Township, as well as locations near Ottsville and Upper Black Eddy.

The accompanying photos (below) show one device seized by authorities in June as well as photographs seized as evidence that depict how undetonated objects may appear.

Anyone who believes they may have found a device is advised to call 911. Do not approach or attempt to handle these objects, as they are capable of causing injury if detonated. 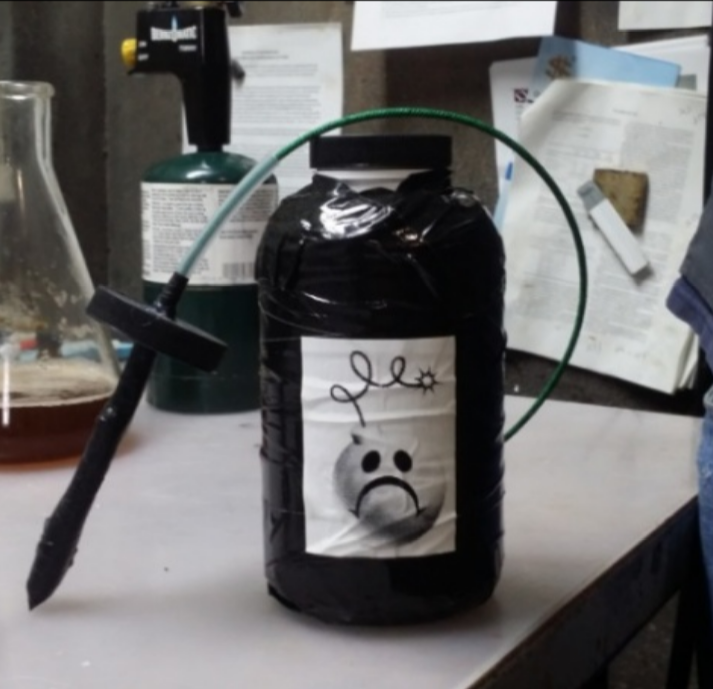 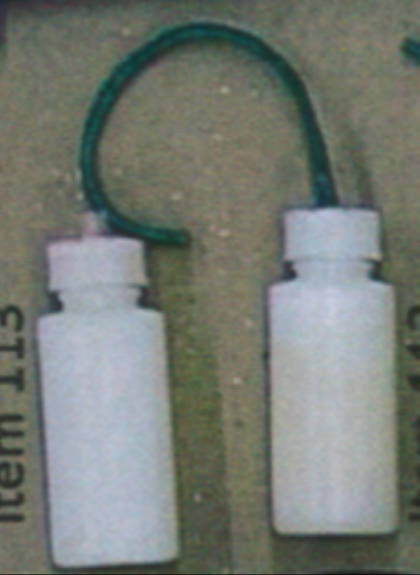 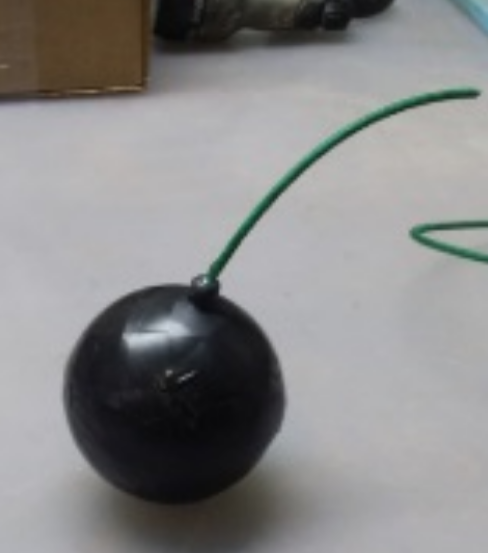