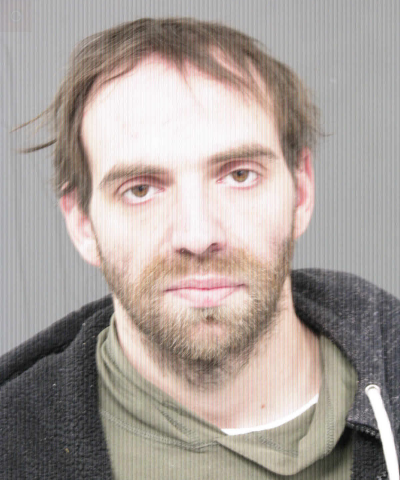 Police said Friday that they obtained the warrant after evidence surfaced that Christopher Joseph Devalerio Sr., 37, allegedly stole approximately $670 worth of groceries and other items from the Giant Food Store at 1880 Leithsville Road in the Creekside Marketplace shopping center last month.

In a post on their Crimewatch site, police said they began an investigation after Wilson Borough police informed them that “they (had) stopped a vehicle operated by Devalerio and there appeared to be stolen property in the rear seat of the vehicle from the GIANT Food Store in Lower Saucon.”

“Police obtained a photograph of the suspect and after reviewing store surveillance Devalerio was observed removing numerous items from the store without paying” on Dec. 31, police said.

They added that they recovered the stolen items, “which consisted of health and beauty products, frozen food, meats, seafood, and dairy products valued at $670.01.”

Anyone with information about Devalerio’s whereabouts is asked to contact the Lower Saucon Township Police Department by calling 610-759-2200 or submitting an anonymous tip via their Crimewatch page.

Court records list his home as Langhorne, but online public records also list addresses for Devalerio in Coopersburg and Ottsville.