A man who according to Lower Saucon Township Police stole more than $670 in meat, seafood, frozen food, dairy products and health and beauty items from the Giant Food Store in the Creekside Marketplace shopping center last month has been apprehended. 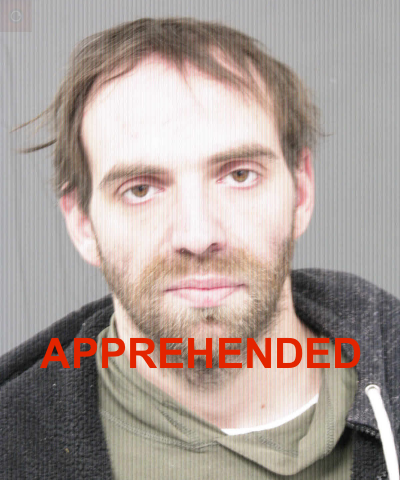 Christopher Devalerio, 37, is accused of stealing more than $670 in food and other items from the Giant Food Store at 1880 Leithsville Road in Lower Saucon Township. After asking for the public’s assistance with locating him, township police said Thursday that he was apprehended by Pennsylvania State Police at Trevose.

According to online court records, Devalerio was released on $25,000 unsecured bail following a preliminary arraignment Wednesday before District Judge Alan Mege in the township.

In a post seeking information about Devalerio’s whereabouts published last week on their Crimewatch site, police said they began an investigation after Wilson police informed them “they (had) stopped a vehicle operated by Devalerio and there appeared to be stolen property in the rear seat of the vehicle from the GIANT Food Store in Lower Saucon.”

Police said they were then able to obtain a photograph of the suspect, identify him as Devalerio, and after reviewing store surveillance “(observe him) removing numerous items from the store without paying” on Dec. 31.

A preliminary hearing in his case is scheduled for Feb. 13 at 9 a.m. before Judge Mege.