A Dublin, Bucks County man is facing charges after police say he allegedly fled an officer who tried to stop him and drove recklessly through the village of Springtown early Friday. 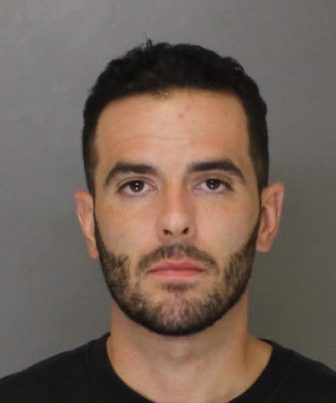 “The officer followed Sheppleman and his passenger through the village of Springtown and ultimately stopped them in a driveway on Pleasant View Road,” police said, adding that Sheppleman was then arrested on site, arraigned by District Judge Jean Seaman and remanded to Bucks County Prison.

According to court records, Sheppleman was incarcerated at Bucks County Prison in lieu of 10 percent of $75,000 bail as of Friday afternoon.

He is charged with Felony 3 fleeing or attempting to elude an officer, reckless driving and exceeding the maximum speed limit by 24 mph.

A preliminary hearing for Sheppleman is scheduled for Feb. 14 at 10:45 a.m. before District Judge Gary Gambardella, according to court records.