A 32-year-old Quakertown man was arrested and jailed Friday after Springfield Township Police say he was allegedly found with a loaded Glock handgun stuffed into his waistband following a police pursuit of his vehicle “through the township.” 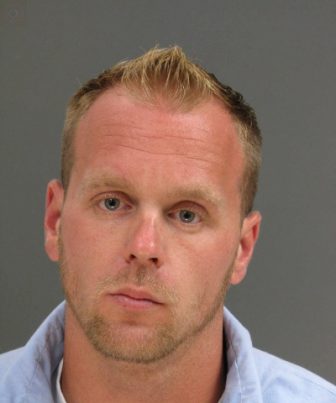 In a post published on their Crimewatch site, police said Patrick K. Kelly was charged with Prohibited Possession of a Firearm due to a prior felony conviction as well as carrying an unlicensed firearm. The former charge is a first-degree felony, while the latter is a third-degree felony, according to court records.

Court records state that in December 2008 Kelly pleaded guilty to Felony 2 aggravated assault as part of a plea agreement in a Quakertown case.

Following a preliminary arraignment before District Judge Gary Gambardella Friday, he was committed to the Bucks County Correctional Institution in lieu of 10 percent of $75,000 bail, according to court records.

A preliminary hearing for Kelly is scheduled for Feb. 14 at 10:45 a.m. before Gambardella.