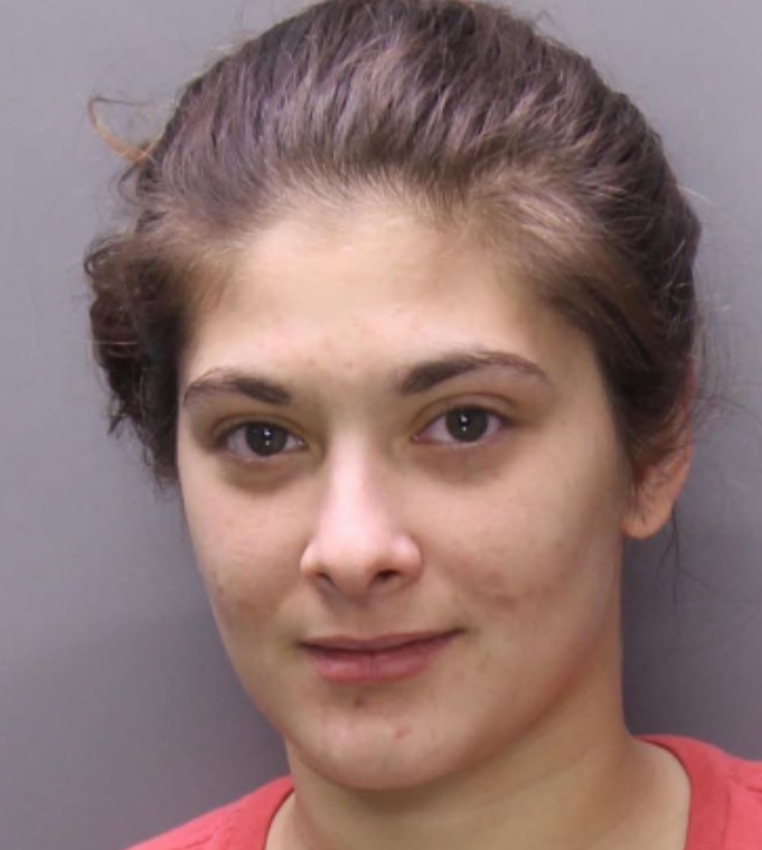 Lower Saucon Township Police have charged Kayla Ann Harris, 25, of the township, with Felony 3 Endangering the Welfare of a Child after they say she allegedly left her 2-year-old son at home alone to go drinking in a neighborhood bar.

ALower Saucon Township woman is charged with one count of endangering the welfare of a child–a third-degree felony–after police say she allegedly left her 2-year-old son at home alone and went across the street to a bar where she allegedly drank for nearly an hour.

In a post published on their Crimewatch site Tuesday, police said Kayla Ann Harris, 25, of the 3200 block of Flint Hill Road, was arrested after officers were called to the Leithsville Inn, 2006 Leithsville Road, Hellertown, Friday evening for a “disturbance.”

“Upon arrival, police learned that a male came into the bar with his 2-year-old son yelling at the mother for leaving the child home alone,” police said.

“During the investigation and after reviewing video surveillance it was learned that the male came home from work in New Jersey and found his 2-year-old son home alone,” according to police. “The male then walked across the street to the bar and located the mother inside. A review of video surveillance showed the mother identified as Kayla Ann Harris came into the bar from approximately 6:41 p.m. until 7:37 p.m. and was observed consuming alcoholic beverages while sitting at the bar.”

A criminal complaint filed in district court alleges that the man who brought their son across the street to the Leithsville Inn “later punched another bar patron in the face.”

The complaint does not identify the man, but a police department source said charges against him are pending.

Court records show that following Harris’s arrest Friday she had a preliminary arraignment before District Judge Patricia Broscius. She was then committed to Northampton County Prison in lieu of $25,000 straight bail.

According to court records, on Tuesday Harris’s bail was modified by the county’s Pre-Trial Services to 10 percent of $25,000 bail.

Harris is now free on $2,500 cash bail after it was posted Tuesday by a Philadelphia man, records indicate.

A preliminary hearing for Harris is scheduled for Feb. 25 at 9 a.m. before District Judge Alan Mege at Northampton County District Court 03-2-04 in Lower Saucon Township, according to the criminal docket for her case.