Panthers in the Finals!

As a team, the Panthers’ combined efforts won the 2019 SE Region team title, but individually Josh Jones (132) and Matt Arciuolo (160) each stood atop the podium and added a Regional title to last week’s 2019 District XI title.  Jones is now a more-highly decorated 4 x State qualifier, 3 x District XI champ and 3 x Regional champ.  He finished second last year at Hershey losing to Gavin Teasdale, and is now, no doubt, obsessed by gold.  Arciuolo will certainly look to continue his 2019 success and make a big, cannon-ball like splash during his first trip to Hershey.

Dane Csencsits (195) for the second straight week settled for a silver medal losing both times to Mahanoy nemesis Colin Fegley.  Fegley will be joining the Panther’s Josh Jones at George Mason University in the Fall.  Csencsits should get another shot at Fegley out at Hershey.  The third time could be the charm.

Thomas Spirk (138) pounced and powered his way to an 11-0 lead before hitting cruise- control against Hamburg’s Shane Strausser for his fifth place finish.  Spirk is a returning state qualifier who wrestled up (145) last season.  Perhaps, wrestling his natural weight class (138) this year will lead him to the Giant Center’s podium.

Nick Rosengrant (145) battled hard but fell to last year’s state champ, Nathan Haubert of Palisades.  Haubert is committed to Lehigh University to continue his academic and athletic career.  Rosengrant is wrestling really well and will only get better under the Giant Center’s bright lights.

Saucon Valley junior Nick Warnke, like Csencsits fell for the second straight week to the same opponent.  Last week, Warnke lost 3-2 to Tamaqua’s Bronson Strouse in the District XI semifinals.  Strouse once again edged Warnke in the consolation finals for third place.  Warnke will look to get back at Strouse out at Hershey.

Up Next:  The Panthers will depart Wednesday for Hershey to compete in the PIAA ‘AA’ individual championships.  Wrestling starts 9 a.m. on Thursday with the Finals scheduled for 2 p.m. Saturday. 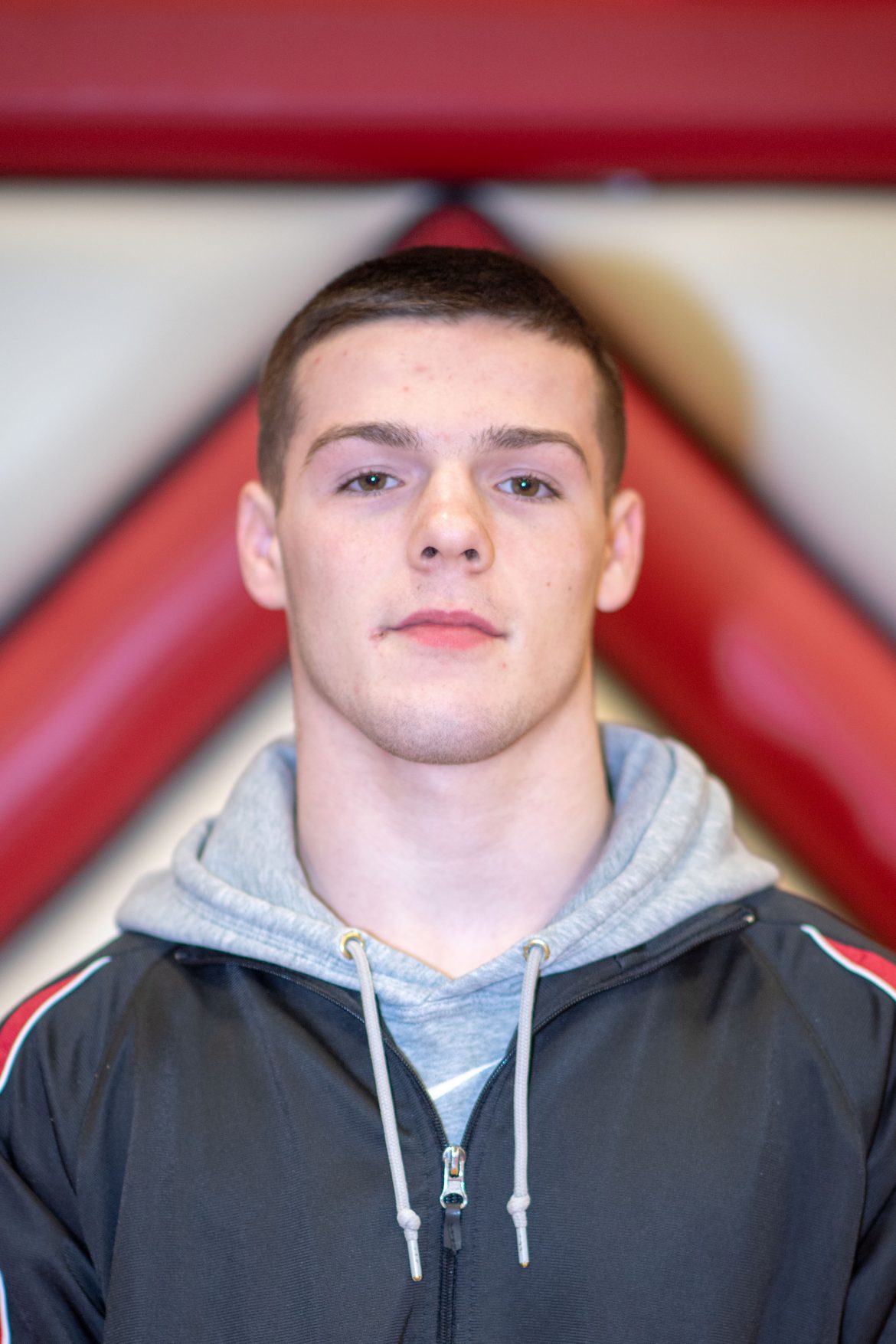 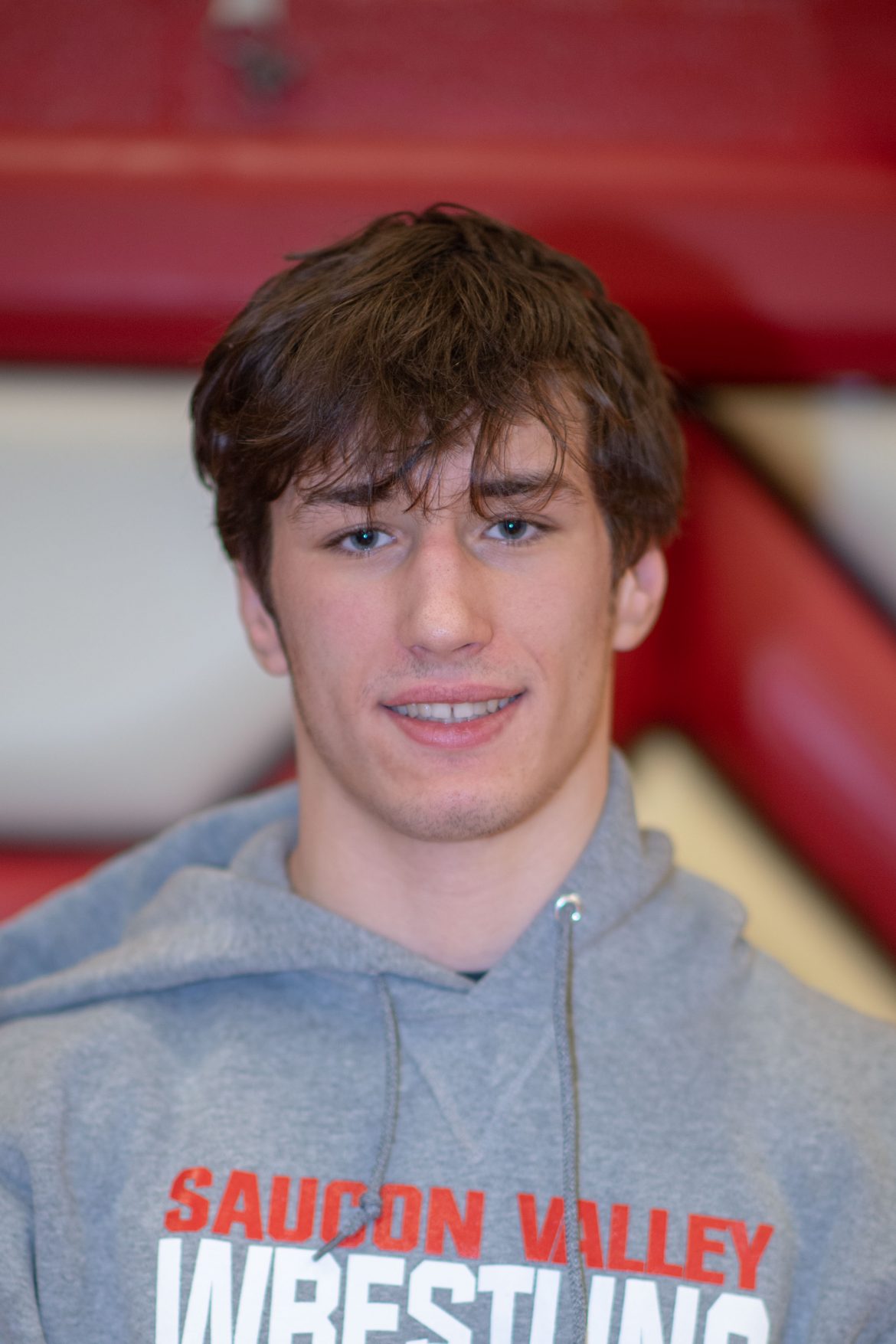 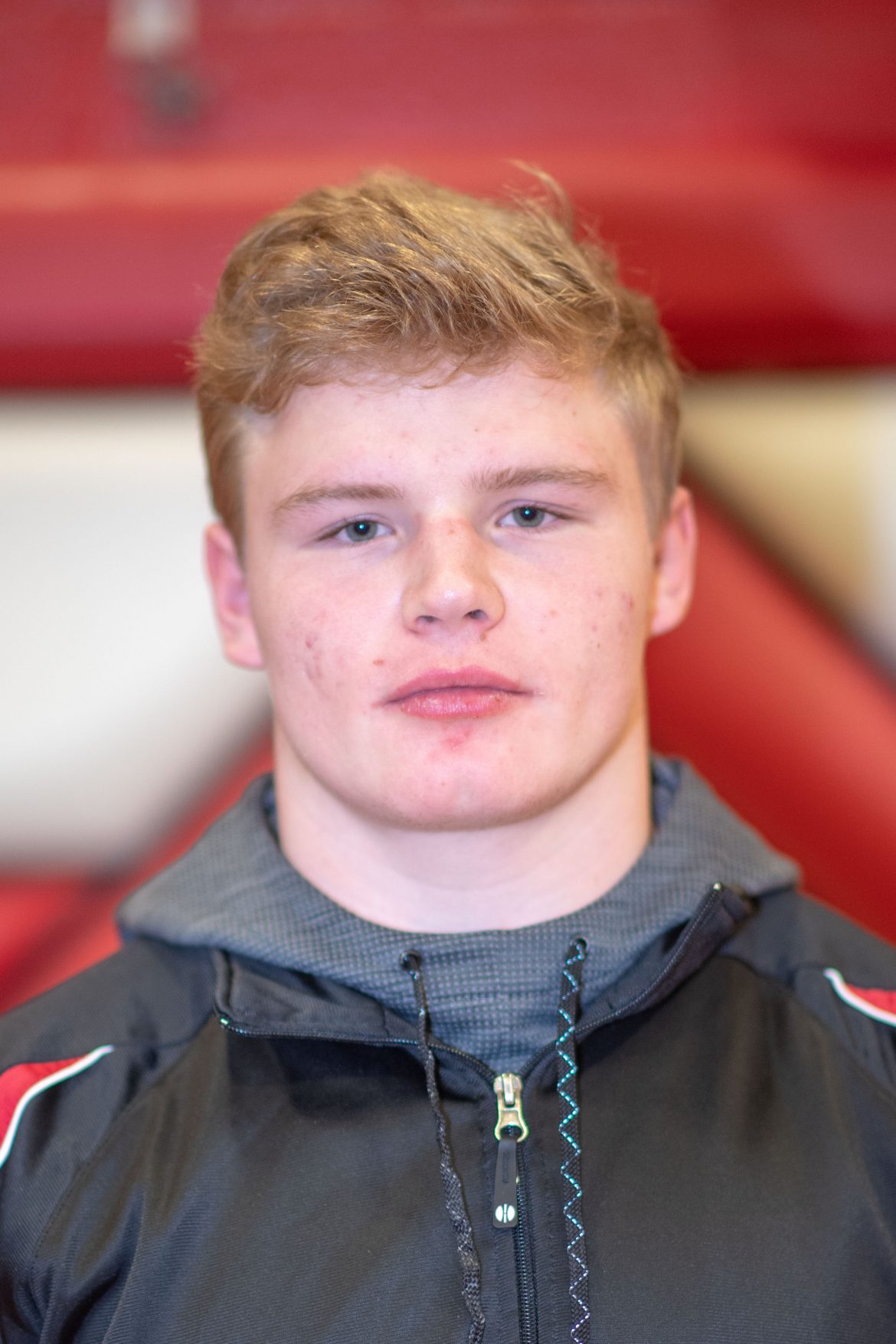 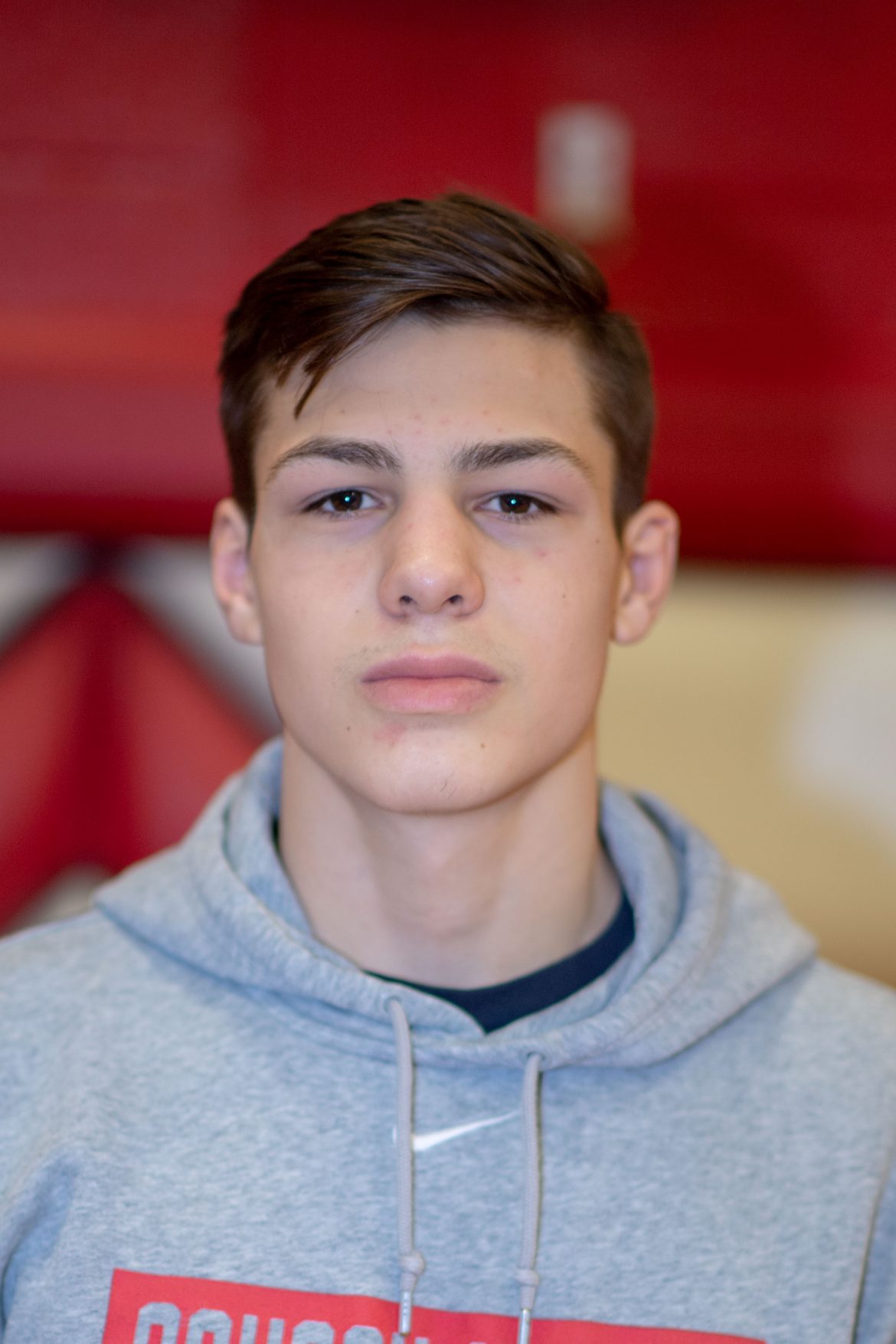 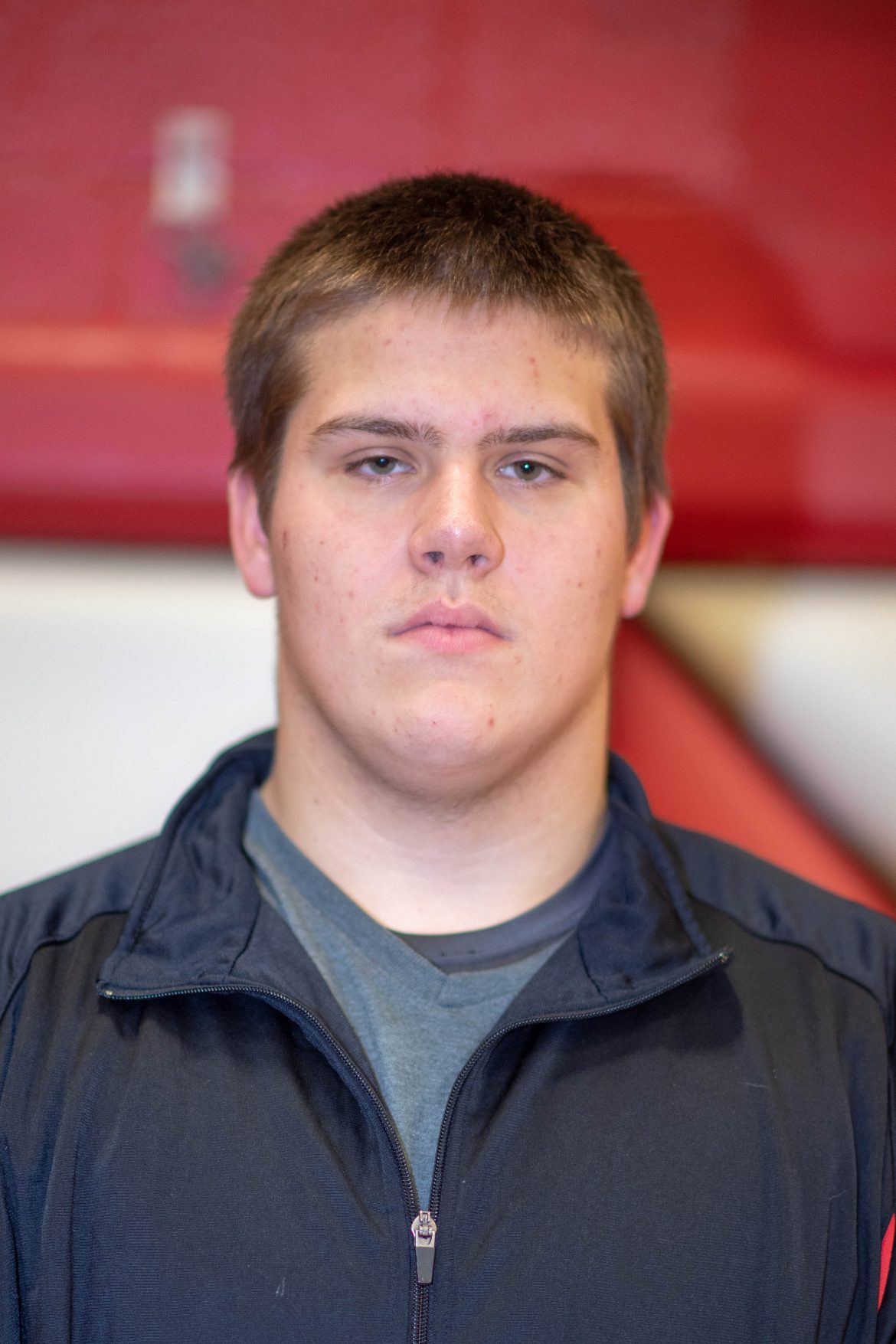 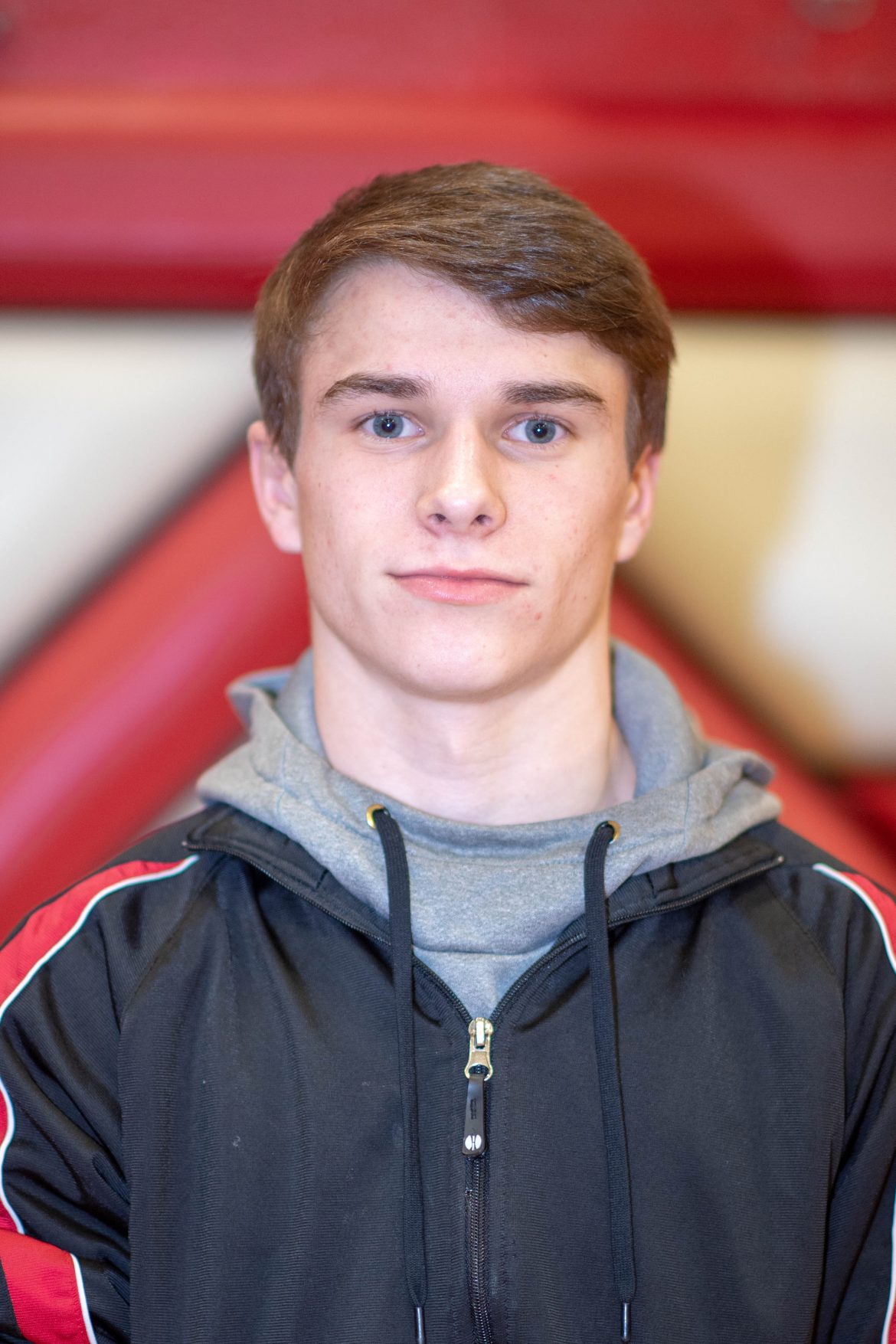