A Springfield Township man has been charged with DUI after police say he crashed the vehicle he was operating while allegedly impaired on Rt. 412 near Bodder Lane in the township Monday afternoon. 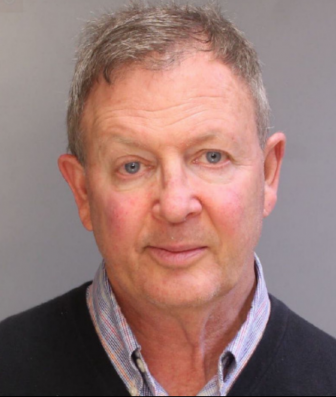 In a post published Wednesday on the department’s Crimewatch site, police said Jeffrey P. Lindtner, 71, was involved in the crash shortly before 1 p.m.

The highest legal limit for blood alcohol concentration (BAC) for any motorist operating a vehicle in the commonwealth is .08 percent.

Lindtner has also been charged with the summary offenses of careless driving and causing an accident to an unattended vehicle or property, court records state.