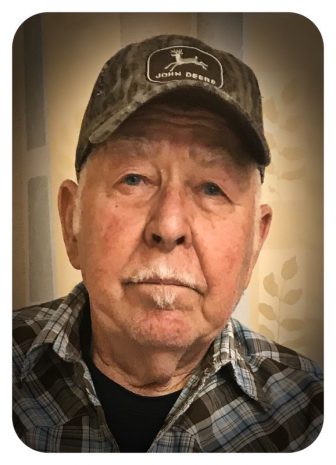 He was the husband of the late Helen C. (Anderson) Pichel, who died May 8, 2002. Ramon was born in Fountain Hill on July 16, 1928 to the late Beningo and Esther (Alboum) Pichel. He served our country faithfully in the U.S. Army during the Korean War. He was a founder of Pichel Farms Inc., which began business in 1955. He began his produce business by supplying produce for the Campbell Soup Co. and expanded into grain and vegetable farming. He had also owned and operated Pichel’s Farms on Linden Street in Bethlehem.

Family and friends are invited to call from 4 to 6 p.m. Friday, May 17, 2019 at the Heintzelman Funeral Home Inc., 326 Main St., Hellertown. The calling hour will be followed by the service at 6 p.m. Military honors will be accorded by the Edward H. Ackerman American Legion Post 397, Hellertown. Online expressions of sympathy can be recorded at www.heintzelmancares.com.

In lieu of flowers, memorials may be made to Pennsylvania Young Farmers of America, care of the funeral home (zip code 18055).