If you’re accustomed to cruising along Route 378 in Upper Saucon Township at 55 miles per hour, you may need to prepare to slow down.

According to an article published by WFMZ Channel 69 News, the township’s board of supervisors voted unanimously Monday night to ask the Pennsylvania Department of Transportation (PennDOT) to lower the speed limit on its portion of the state road from 55 to 45 mph. 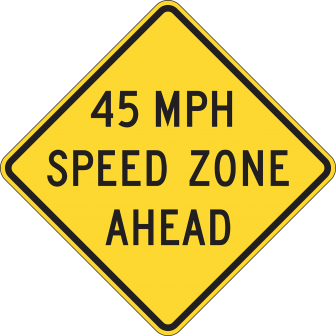 That would result in the speed limit being lowered on more than two miles of Rt. 378 between Rt. 309 and the Northampton County line.

Township manager Thomas Beil told supervisors the 45 mph speed limit is “more consistent” with the township’s speed limits and cited a study that noted the presence of many side roads and driveways along Rt. 378, although he did not highlight specific safety issues, according to the story.

Since Rt. 378 is a state highway, the decision about whether to reduce the speed limit will be in PennDOT’s hands.