Police are urging Lower Saucon Township residents to be on the alert and to report anything suspicious to them in the wake of a daytime burglary in which they said six guns and several pieces of jewelry were stolen from a residence in the 2000 block of Leithsville Road Wednesday.

In a post on their Crimewatch site Wednesday, police said it occurred sometime between 7 a.m. and 3 p.m.

During that eight-hour window of time, police say an unknown person or unknown persons entered the home through a rear bedroom window and proceeded to “ransack” the closets and bedrooms.

Of the guns that were stolen, three were handguns and three were long guns, police said.

Two rings were taken, they added.

Police commented that authorities in nearby Springfield Township, Bucks County are currently investigating two burglaries that occurred there last week, although it is not known if they are related to Wednesday’s burglary.

Anyone with information about the Lower Saucon Township burglary is asked to contact township police at 610-317-6110 or via the anonymous tip submission form on their website. 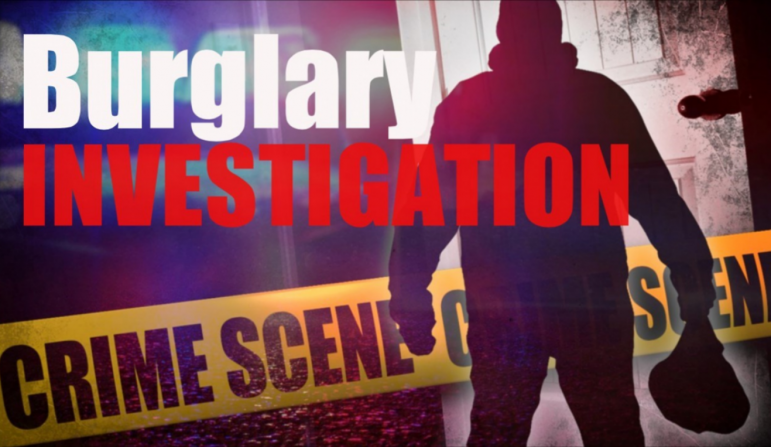