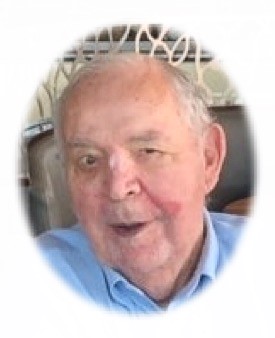 Born and raised in Brooklyn, N.Y., Joel was a Columbia Law School professor, attorney, television producer and executive who helped pioneer the genre of the movie made for television. During his nearly 20 years in California, he worked for several major studios including Universal, Playboy and MGM. After moving to Lower Saucon Township he wrote a regular newspaper column and served as a school board member. He was a lifelong classical music aficionado, chess player, avid reader of history and supporter of progressive causes.

All services will be held privately. Online expressions of sympathy can be recorded at HeintzelmanCares.com. Arrangements are by the Heintzelman Funeral Home Inc., Hellertown.