Lehigh University Police are investigating a “smash-and-grab” theft from a vehicle that occurred at the Mulvihill Golf Learning Center at 902 College Drive in Bethlehem Friday.

A source said the purse was stolen from inside a white Buick that was parked in the public golf center’s lot.

Apparently no one witnessed the crime, according to the source, who said the crime was “brazen” because there were about 20 people at the golf center around the time the theft occurred.

Lehigh University police responded to the scene of the break-in, which reportedly occurred sometime between 1:30 and 2:30 p.m. 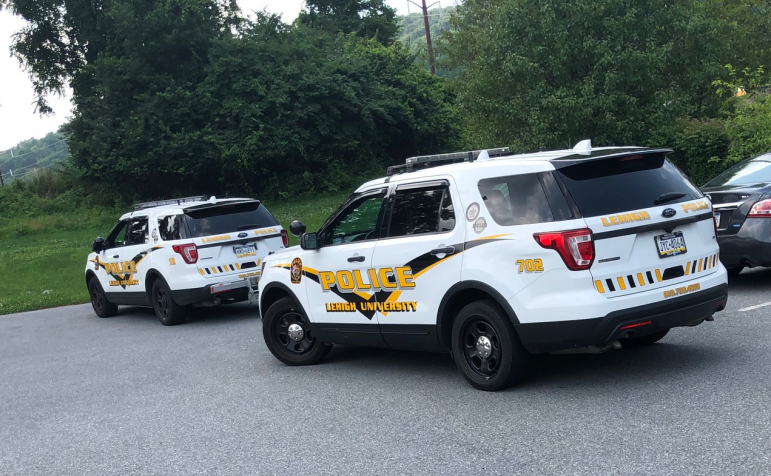 Lehigh University Police responded to the scene of a smash-and-grab vehicle break-in at the Mulvihill Golf Learning Center on College Drive in Bethlehem Friday afternoon. A source who was at the golf center at the time the break-in occurred said it was an incredibly “brazen” crime, since it occurred in broad daylight as numerous golfers practiced their swings nearby.

A similar daytime smash-and-grab theft from a vehicle recently occurred in a parking area at Hellertown’s Dimmick Park, according to sources.

The park is about two-and-a-half miles from the golf center, which is near several residential Lower Saucon Township neighborhoods.

It is unknown if the recent thefts are related, but the source said Lehigh University Police said they plan to discuss the incidents with Hellertown Police.

The golf center reportedly does not have parking lot surveillance cameras.

Police typically recommend not leaving any belongings such as purses in plain view inside vehicles, regardless of whether they are locked or unlocked.

Last month, there was a rash of thefts from unlocked vehicles on Detweiler Avenue in Hellertown, police said. 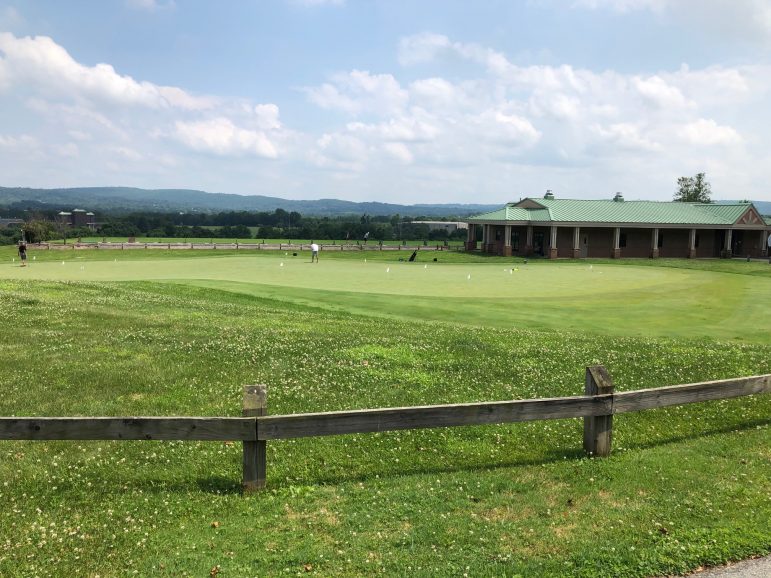 Lehigh University’s Mulvihill Golf Learning Center on College Drive in Bethlehem is a facility that is open to the public at various times during the year. It is located in a naturalized section of the city, on a portion of the Lehigh campus that is in between Hellertown borough and Lower Saucon Township.