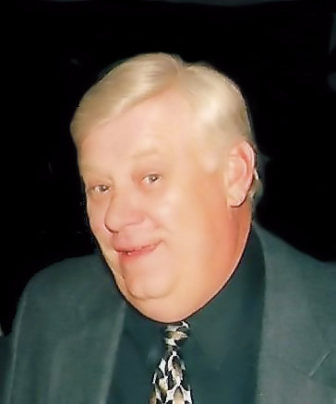 He was the husband of Charlene A. (Olesh) Merkel. He was born in Allentown on Feb. 14, 1948 to the late George Sr. and Pearl (Gogel) Merkel. Bruce served our country faithfully in the U.S. Navy during the Vietnam War. He worked as an insurance agent for Prudential from 1972 to 1982 and Allstate Insurance in Palmer Township from 1982 to 2006, until retiring.

Family and friends are invited to call from 12 to 1 p.m. Wednesday, Aug. 7, 2019 at the Heintzelman Funeral Home Inc., 326 Main St., Hellertown. The calling hour will be followed by the service at 1 p.m. Online expressions of sympathy can be recorded at HeintzelmanCares.com.

In lieu of flowers, memorials may be made to the American Diabetes Association, P.O. Box 13067, Alexandria, VA 22312.