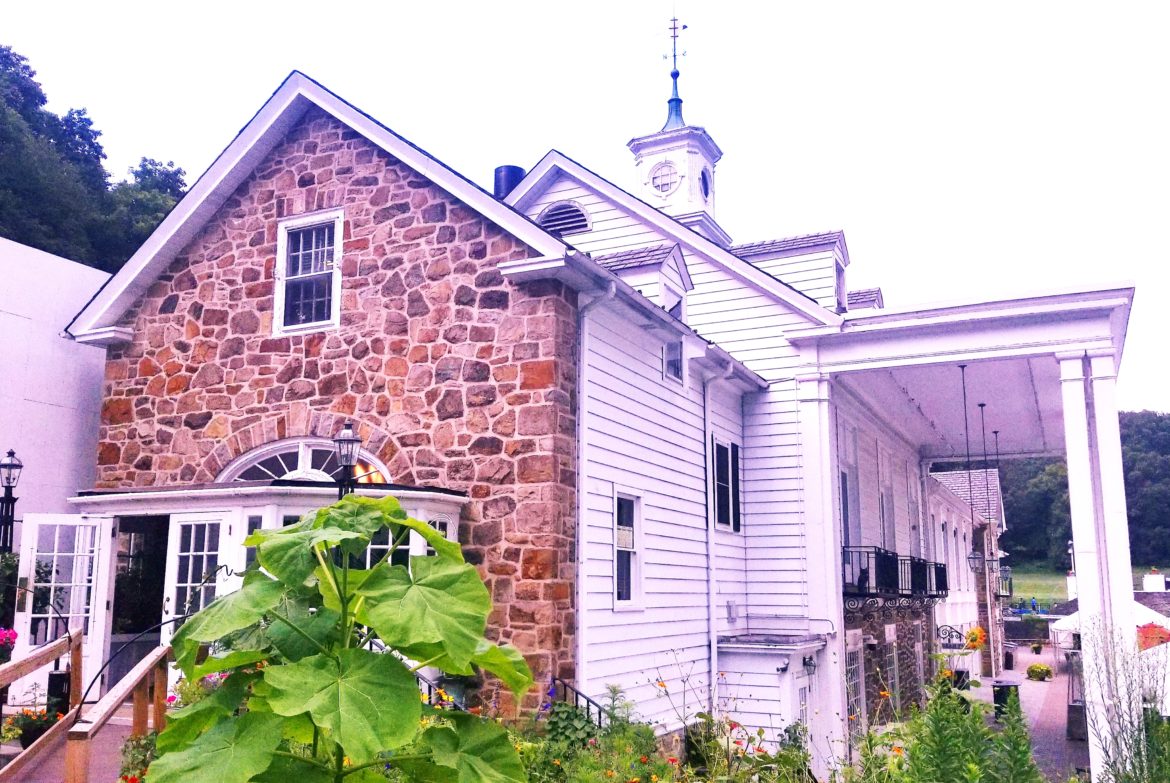 Steel Club is a landmark institution in the Saucon Valley area. Originally founded in the 1930s as a retreat for Bethlehem Steel middle management, the club became member-owned in the 1980s, before it was purchased by David Spirk's Steel Club LLC in early 2018. 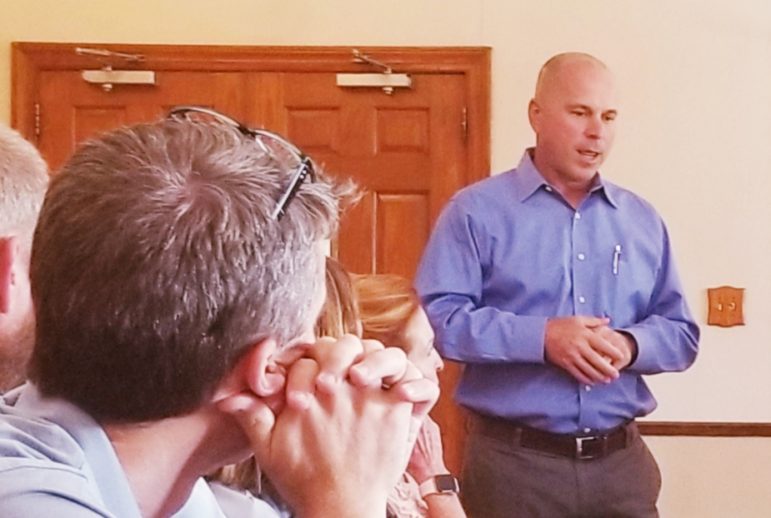 The youth of today may be frequently portrayed as unambitious and gaming-obsessed, but there’s much more to the story of who they are and who they’ll become, Steel Club owner David Spirk told a group of Saucon Valley teachers in a presentation Friday.

Spirk, a Lower Saucon Township resident who also owns the Bethlehem Township-based commercial construction company Spirk Brothers Inc., was the final speaker during a week-long, grant-funded program that took the 15 teachers along with educational consultant Dr. Joann Hudak to five local businesses to learn about what employers are looking for from–and finding in–prospective employees.

Called “Connecting Courses to Careers,” the innovative program was financed with a Teachers in the Workplace grant from the PA Department of Labor & Industry, Saucon Valley High School principal Tamara Gary said.

Teacher participants will be tasked with using the information they gathered to create lessons that will develop workplace-relevant critical thinking skills in their students.

As a high school English teacher, Robyn Heppenheimer said one of the things that impressed her after visiting the companies was how important it is for students to enter the workplace ready and able to compose a basic business email.

Heppenheimer said the group also heard that in many career fields there is greater demand for new hires than supply of qualified candidates.

Spirk told the teachers that in the case of Steel Club, which employs about 160 people including seasonal staff, there are positions for individuals with a wide range of skill sets.

Formerly Silver Creek Country Club, the business employs teens as well as several people in their eighties, and on the payroll are people who do everything from wash dishes to manage the club’s soil to take photos and video that are used for marketing purposes.

Spirk noted that the club’s resident photographer/videographer is a 2015 Saucon Valley graduate–Allen Meadows–who earned a degree from New York University in three years.

And while college is still part of the required career path for many high school students, he commented that, “in the course of history, I would say this is the best time not to go to college, because you can learn so much on your own.”

That does not mean there’s no need for high school graduates to go on to college, but “if you know what you want to do today, you’re better off just doing it,” he added. 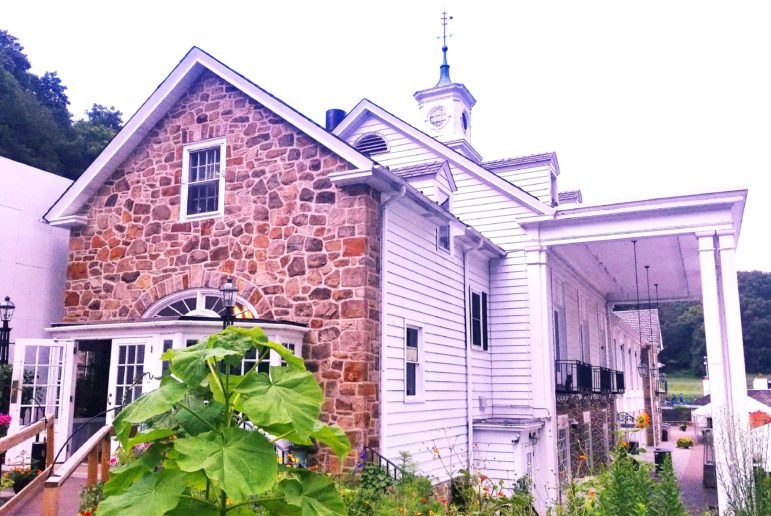 Steel Club is a landmark institution in the Saucon Valley. Built as a retreat for Bethlehem Steel middle management, the club welcomed its first guests just after the end of World War II. With the decline of Bethlehem Steel it became member-owned in the 1980s, and stagnated before it was purchased by David Spirk’s Steel Club LLC in early 2018. Since purchasing the property Spirk has invested in numerous upgrades to it, including a new restaurant-bar called The Beam Yard. A destination shopping and dining area called Bistro Street is currently under construction and estimated to open in late spring 2020.

Growing up the son of a Bethlehem Steel manager along with seven brothers and sisters, Spirk said his career path began at Lehigh University, where he was initially on a pre-med track.

It was an accounting course he took combined with his math skills that led him to change his focus from medicine to business, and he ultimately graduated with a degree in international relations and economics in 1984.

The following year he founded Spirk Brothers with his brother and business partner, and within a couple of years the company–which has since grown to include more than 40 employees–had secured a commercial construction job bid by Bethlehem Steel.

“I like building things,” Spirk said, noting that the plans for Steel Club include the construction of 159 townhomes that will be spread across the 280-acre property.

By clustering the homes in three areas, the majority of the open space that’s existed as part of the club since the 1930s will be preserved, he said.

Personality traits can also play a role in shaping someone’s path to success, and Spirk noted that by nature he isn’t typically a worrier.

Beyond that, “it’s a lot of hard work and persistence,” he admitted.

He also confessed that he likes a challenge and isn’t deterred by failure.

“I’ve been knocked down, but then I’ve gone, ‘hmm, I’m not going to get knocked down again,” he said.

Whether that tenacity is something that can be taught isn’t an easy question to answer, but Spirk returned frequently to his main thesis regarding success; that being, that it ultimately involves a life-long love of learning combined with an affinity for hard work.

No doubt those are things the teachers who were part of “Connecting Courses to Careers” will be thinking about as they welcome a new class of students to Saucon Valley on Aug. 26, and help to prepare them for careers in a work environment that’s rapidly changing.