The first confirmation of West Nile virus in Northampton County this year came Tuesday, with a report from the state’s West Nile Virus Control Program indicating that a mosquito tested in the City of Easton tested positive for it.

In the latest update from the Pennsylvania Department of Environmental Protection’s WNVCP, it was reported that another mosquito in Lehigh County was also found to have the virus.

That mosquito was located and tested in Upper Milford Township, per the state. 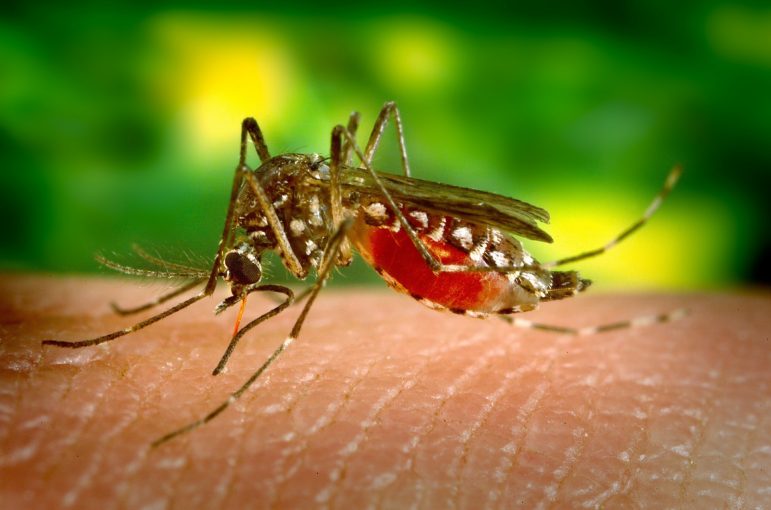 Since July there have also been positive mosquito samples collected in Bucks County as well as in Berks and Delaware counties.

No human cases of West Nile virus have been reported in Pennsylvania thus far in 2019.

The number of reported cases typically rises as the season progresses, peaking late in the summer.