A Philadelphia man who with his Hellertown girlfriend orchestrated what authorities have called the largest green energy scam in U.S. history was sentenced Tuesday to 22 years in federal prison. 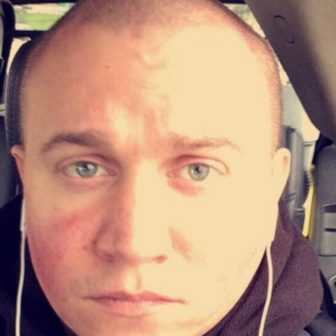 Troy Wragg, 37, over four years bilked investors out of $54 million in a trash-to-energy Ponzi scheme, and perpetrated another scam involving an online dating app called LUVR which he told investors he was about to sell to AOL for $10 million, CBS3 Philly reported.

After pleading guilty she was sentenced to 30 months in federal prison and ordered to pay $54 million in restitution in April.

Knorr is currently serving her sentence in Kentucky, the Morning Call reported.