A Quakertown man is accused of committing a crime that–if it occurred–could compromise the public’s trust in law enforcement.

According to Quakertown police, Justin Lee Underdown, 24, allegedly impersonated a police officer in order to stop women and then expose himself to them on Rt. 309 in the borough on two separate occasions earlier this month. 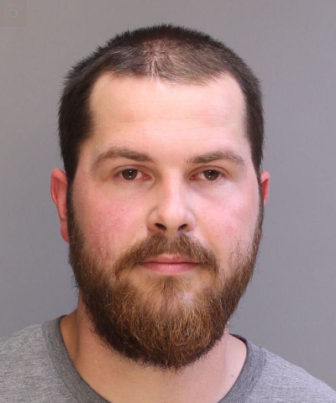 In a post published on the department’s Crimewatch site Tuesday, police said Underdown was allegedly operating an auctioned police vehicle equipped with a functional overhead emergency lightbar on both occasions.

In the first alleged incident, police said Underdown stopped a woman on Rt. 309 in Quakertown at approximately 4:30 p.m. Aug. 11.

“During the stop he touched himself and exposed himself to the female,” police said.

In the second alleged incident, which police said occurred at approximately 9 a.m. Aug. 13, Underdown allegedly pulled alongside a woman who was stopped at a traffic light on Rt. 309 before inappropriately touching himself and exposing himself to her.

Police did not release details about their investigation or explain how they identified Underdown as the alleged police impersonator in their post.

A preliminary hearing in Underdown’s case is scheduled for Oct. 10 at 2:45 p.m. before District Judge Lisa Gaier, according to court records.