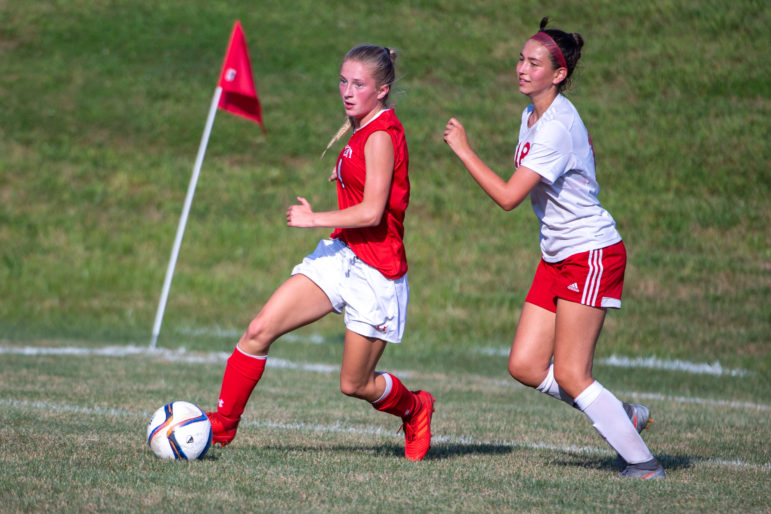 The Fleetwood Tigers got an early lead in their game Friday against Saucon Valley. They kept the Panthers at bay throughout the game and went on to win it, 3-0.

It was a bright and breezy start to the 2019 girls soccer season as Saucon Valley played host to the AAA Fleetwood Tigers of the Berks County League Friday.

The Tigers attacked early with an arching overhead just 4:30 into the game. Fleetwood’s fiery offense was then tamed by senior defenders Lexi Guerrieri and Rachel Starr, sophomore Ava Albano, freshman stopper Camryn Gonsalves and rookie goalie junior Jackie Barbera. Defense’s resolve and midfield’s prowess, led by junior Sophia Riehl, set up a pair of threatening shots for junior Maria Donahue and senior Caroline Gilbert, but the score at the half remained 1-0.

In the second half Fleetwood scored on a low grounder to the back left corner with 22:21 left in the game. The Lady Panthers unleashed a plethora of pressure and a pile of prominent shots, including an excellent attempt by senior Kiera Sager that grazed the post with 10:25 left to play. Fleetwood struck again with 1:54 on the clock, bringing the final score to 3-0.

Of the match-up Coach Stevie Ochse commented that “they are…a highly competitive team that will prepare us for Colonial League action.”

The Lady Panthers play their first league game at home this Tuesday, Sept. 3, against the Bangor Area High School Slaters at 4 p.m.

All photos are by Chris Christian. To see more photos, please scroll down and visit his website, where you can purchase any of these and other high school sports photos. 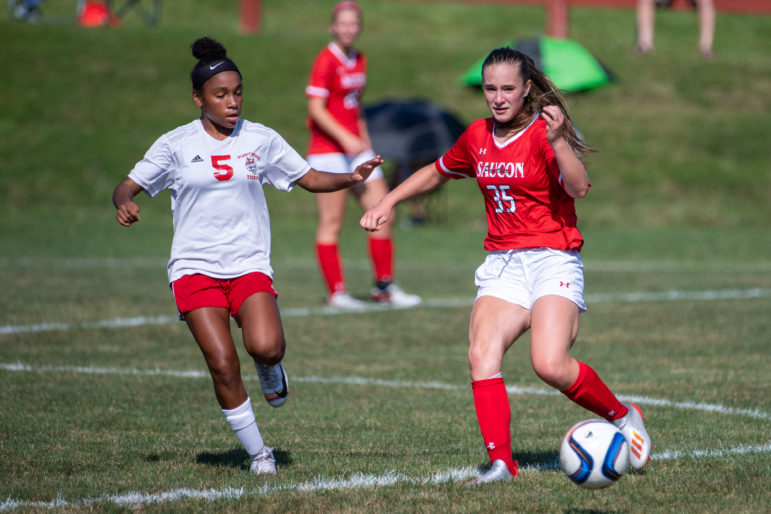 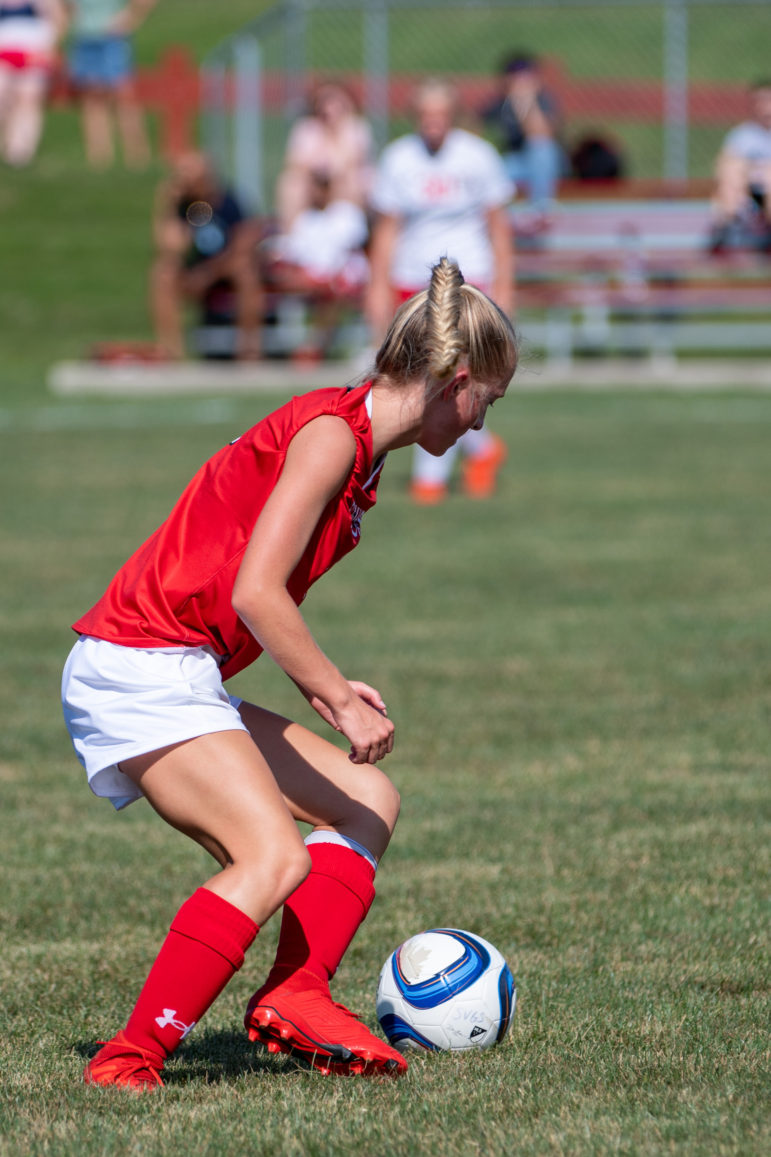 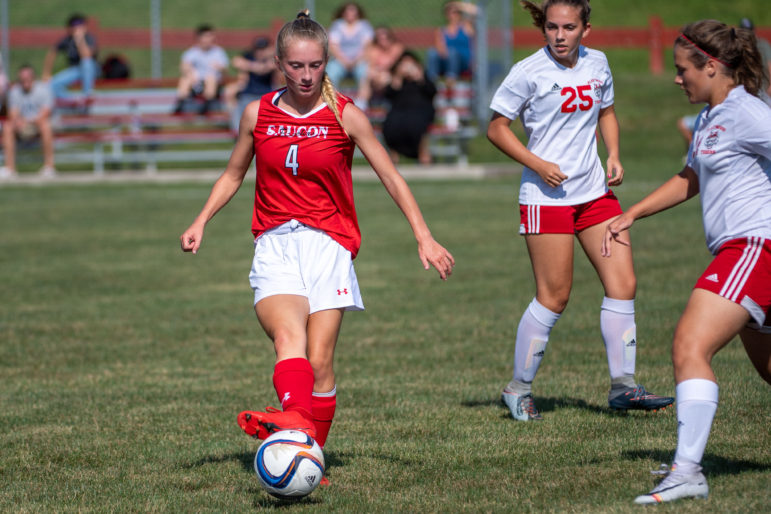 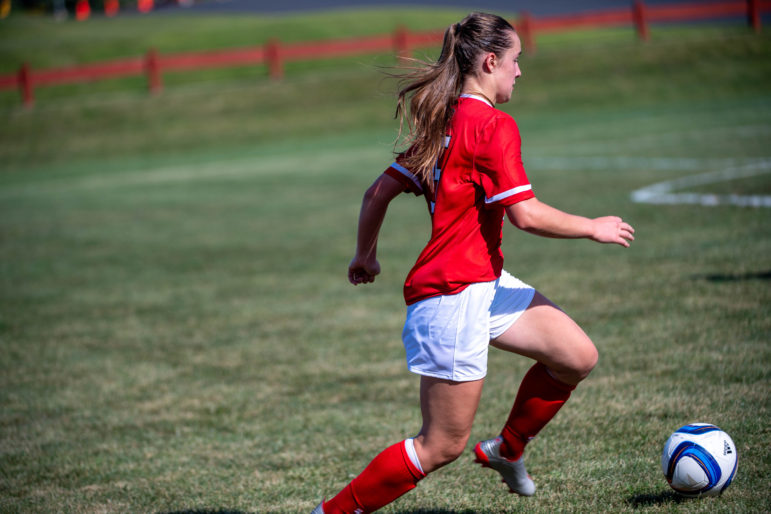 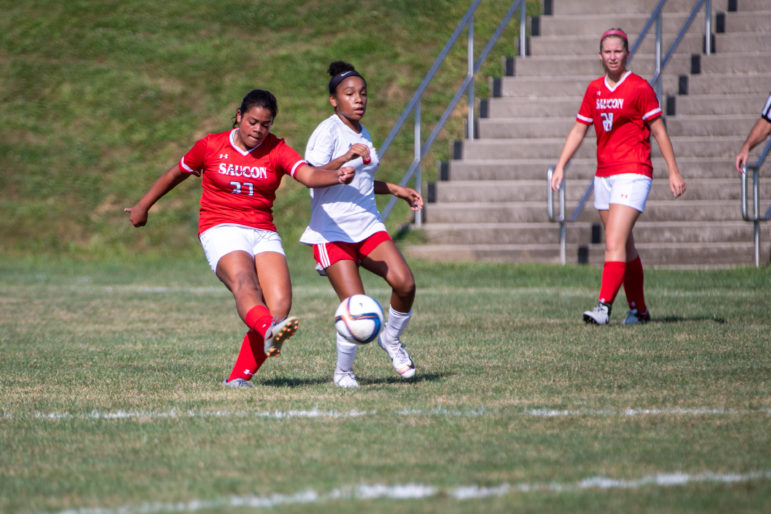 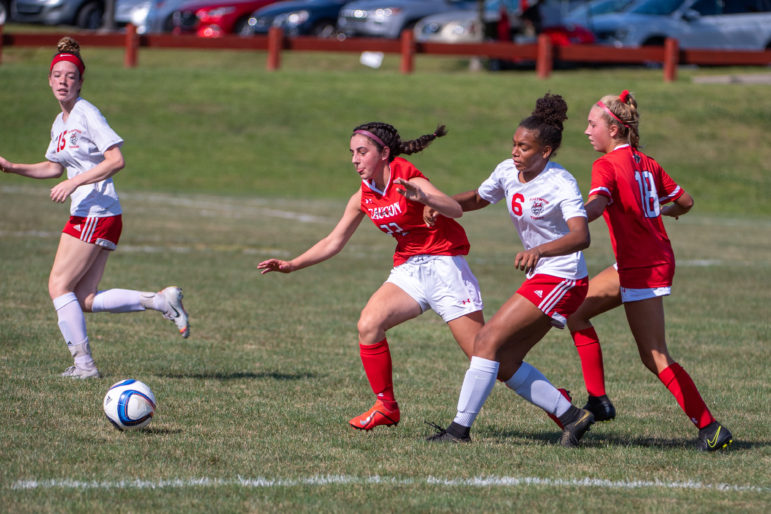 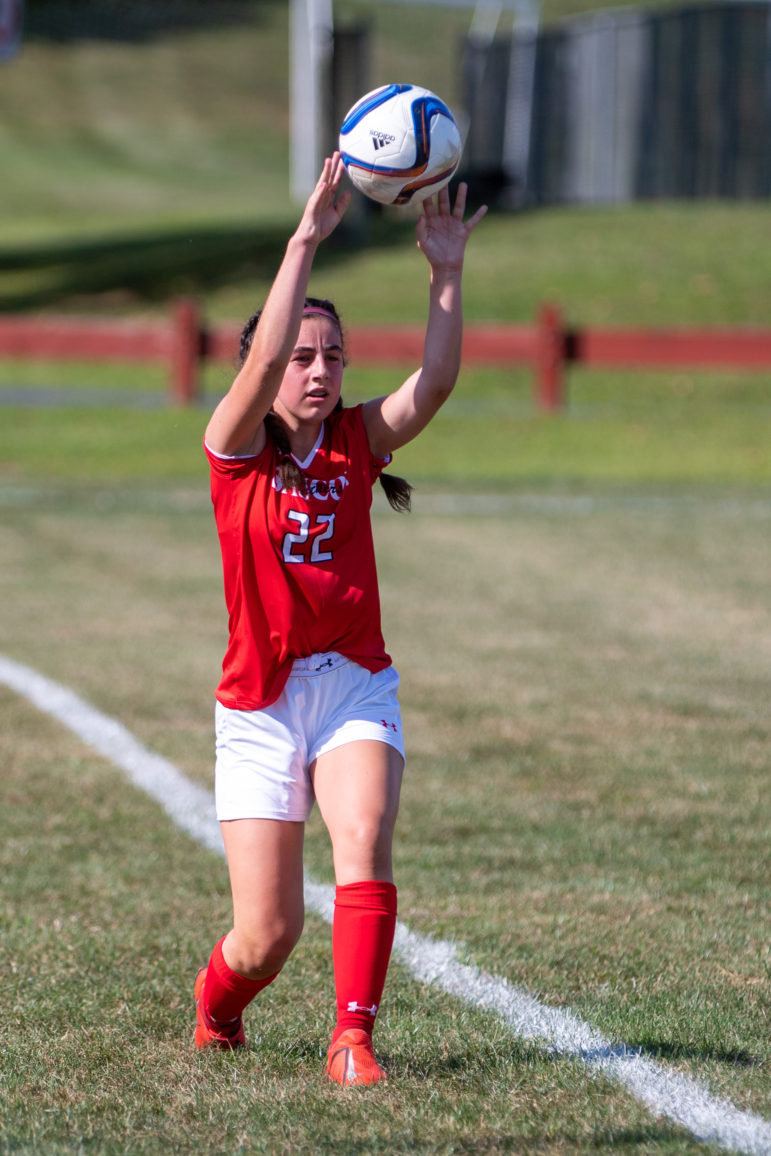 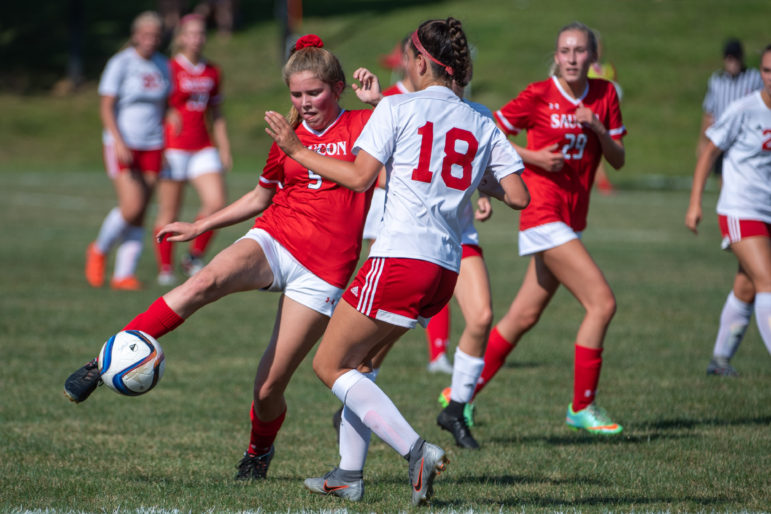 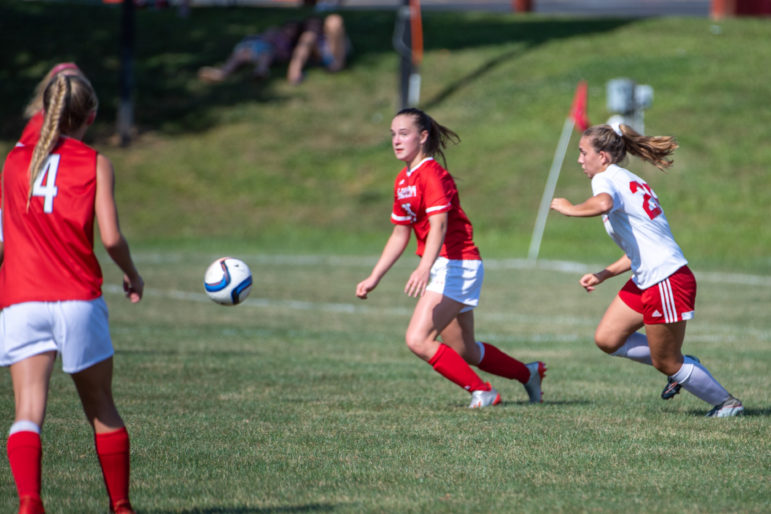 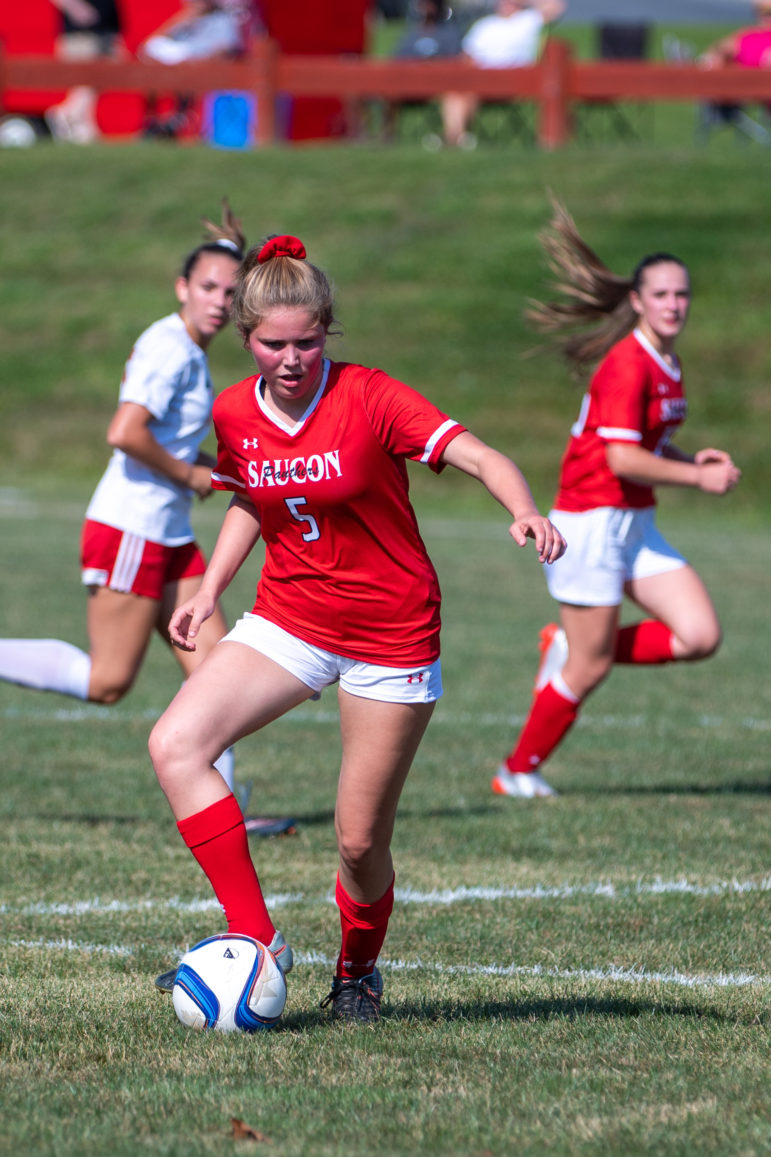 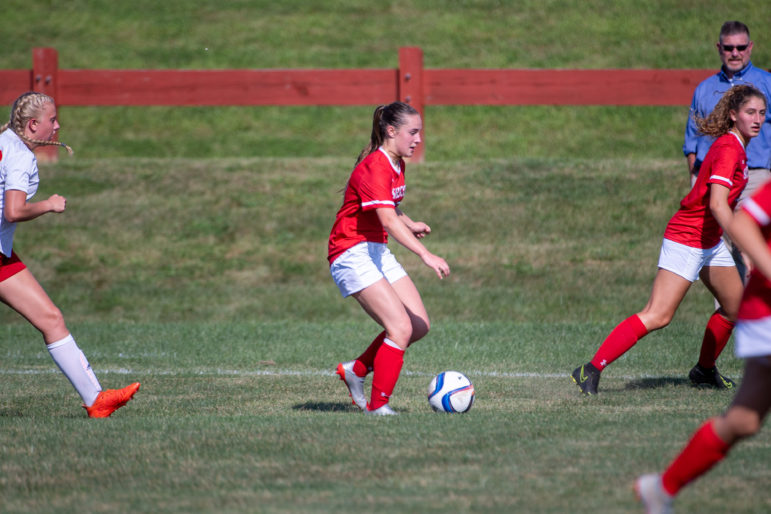 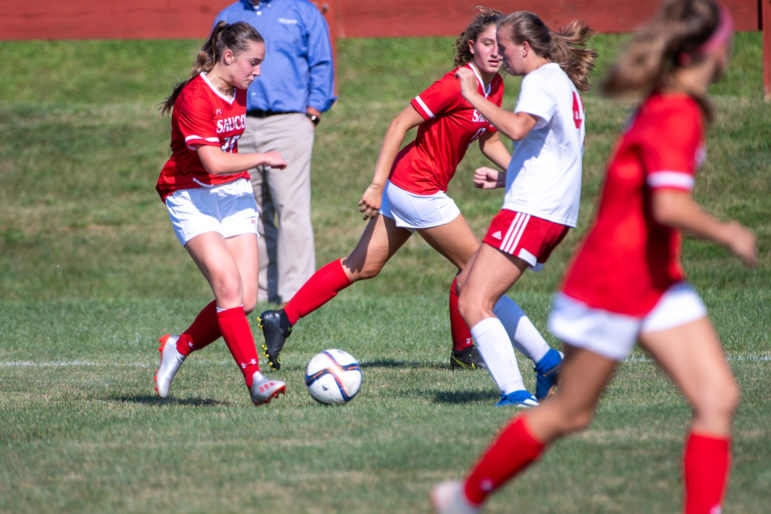 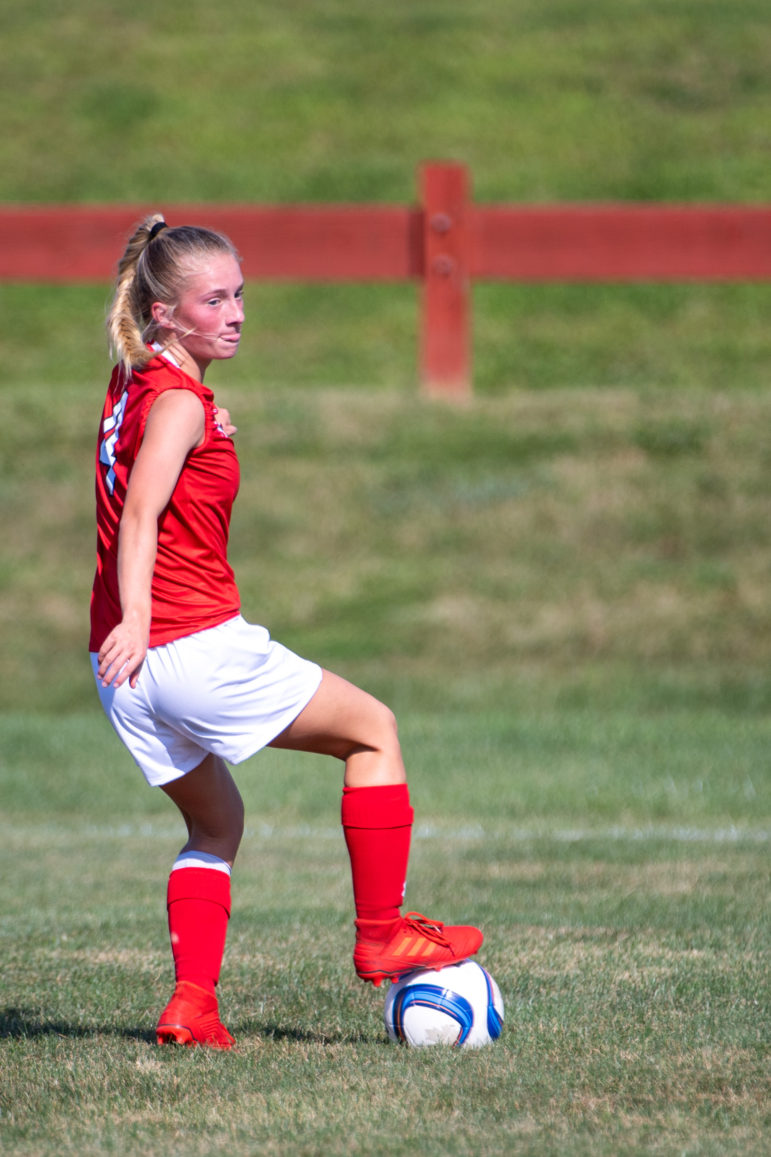 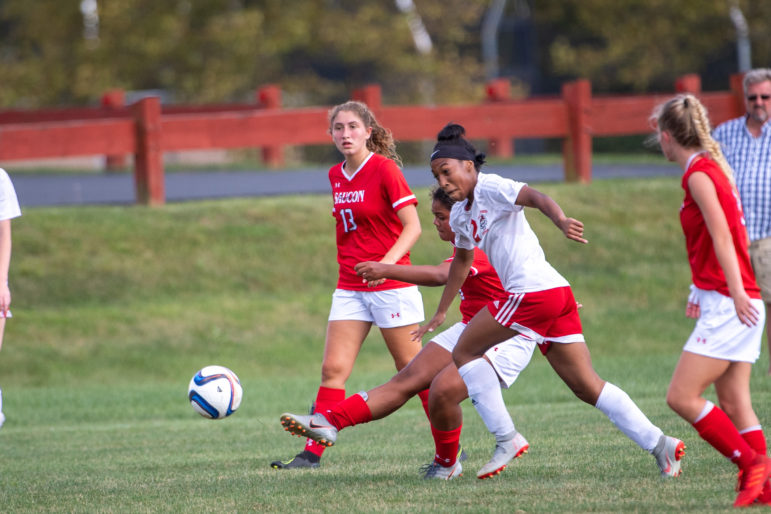 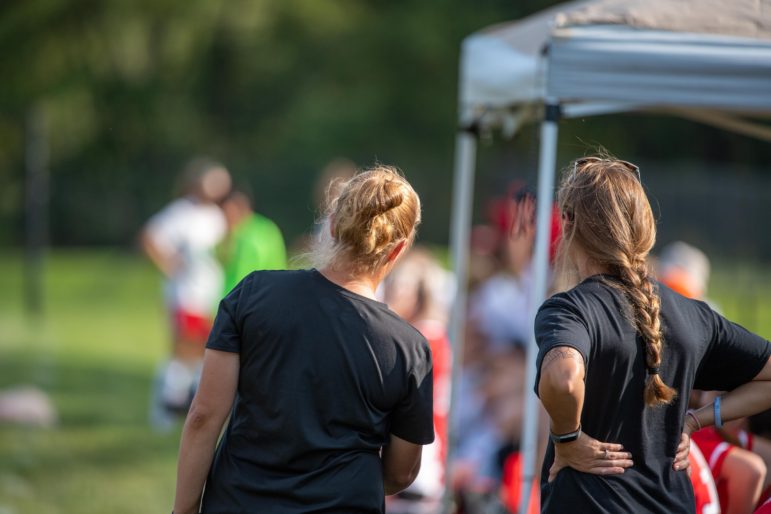 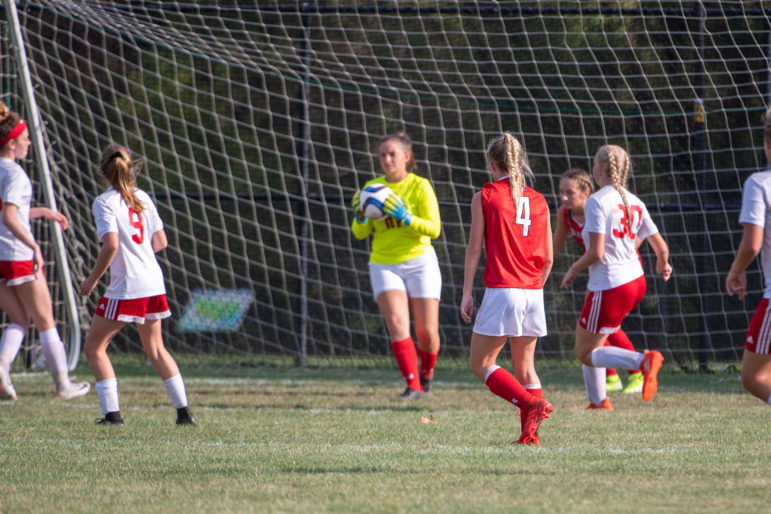 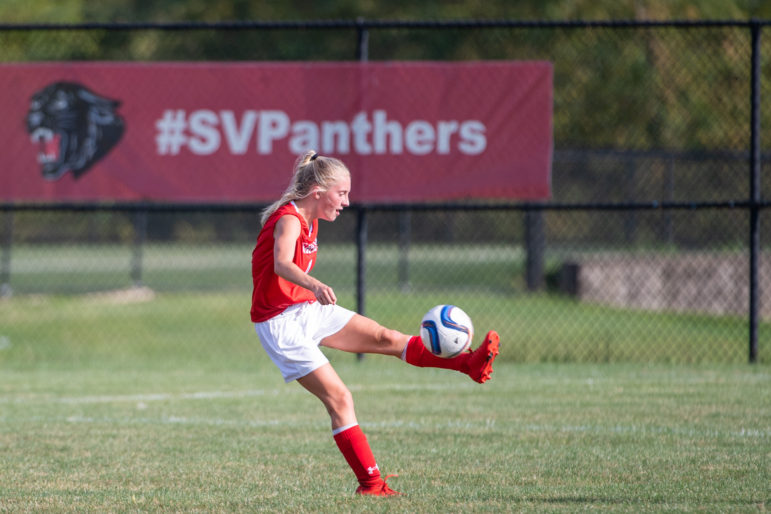 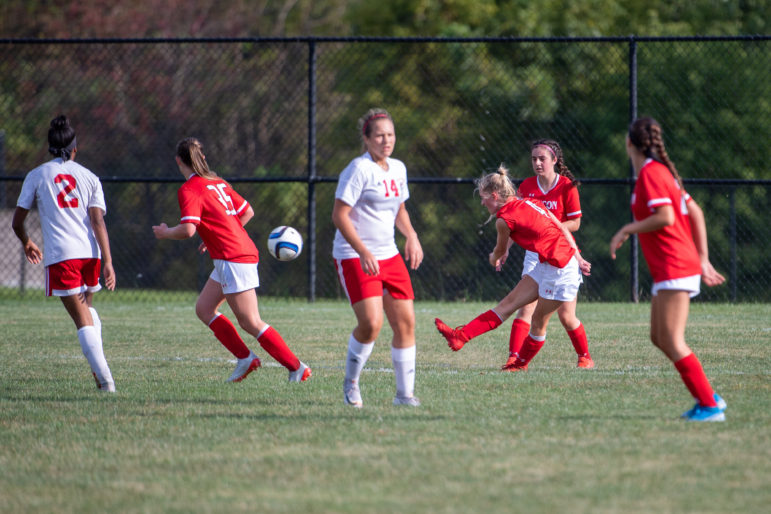 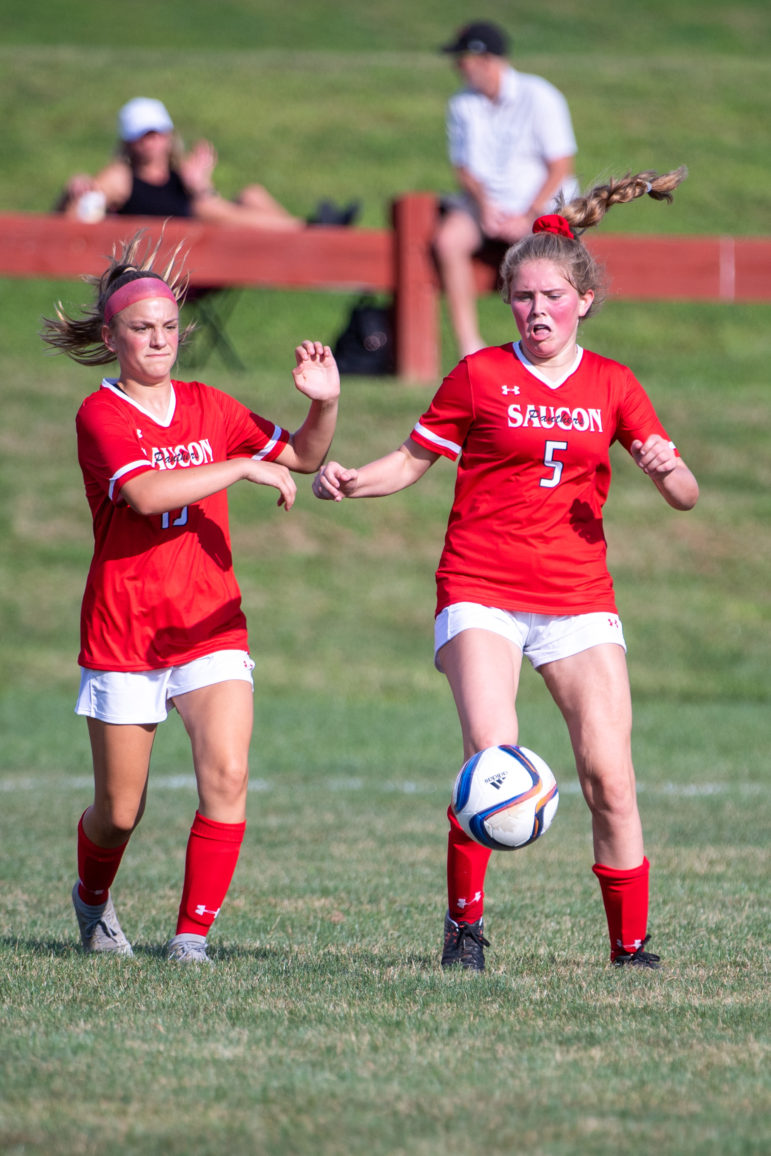 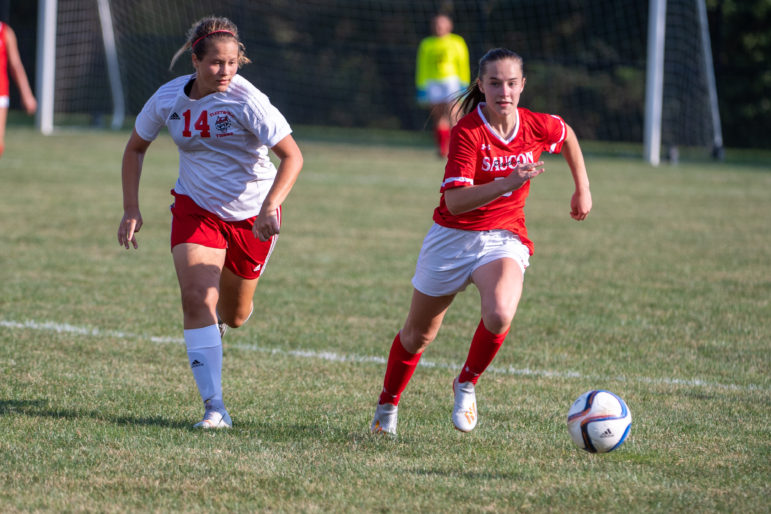 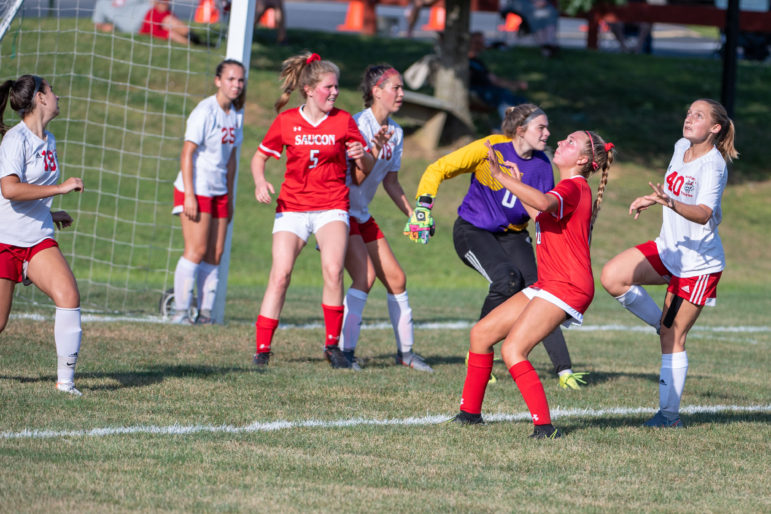 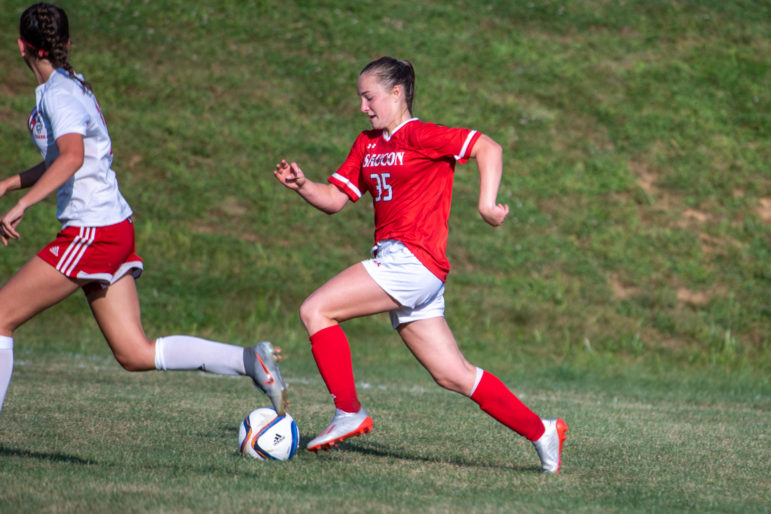 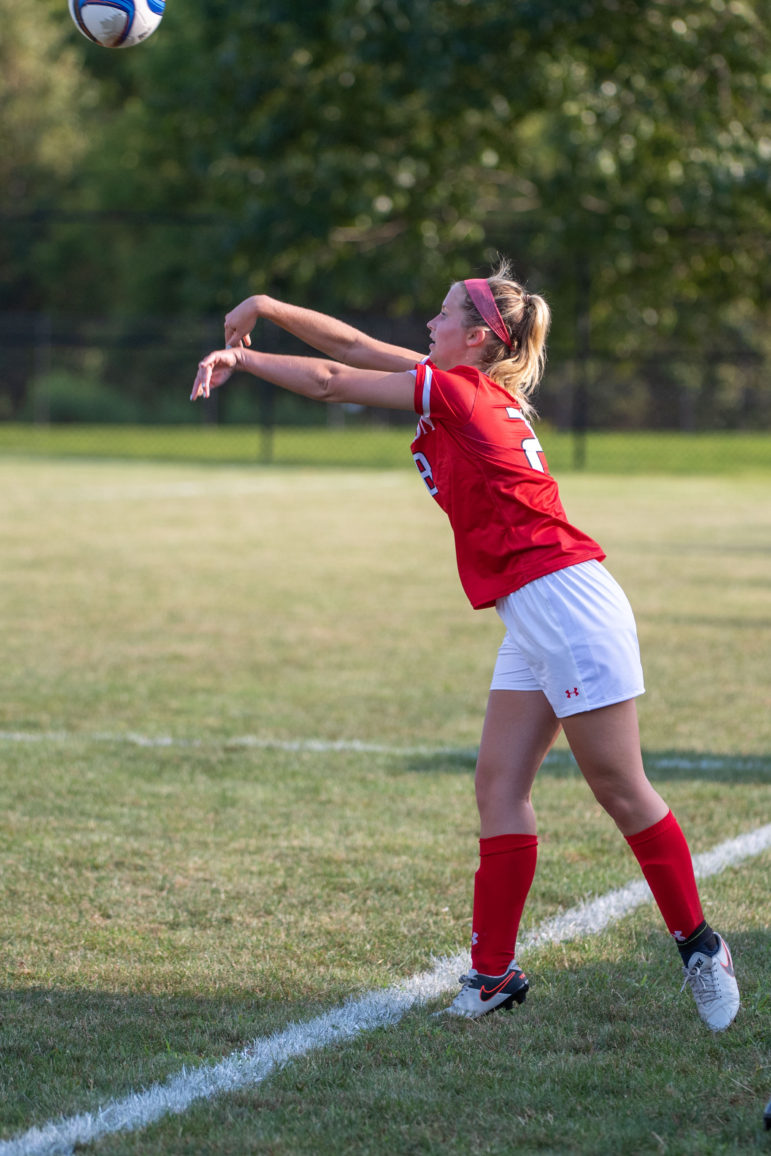 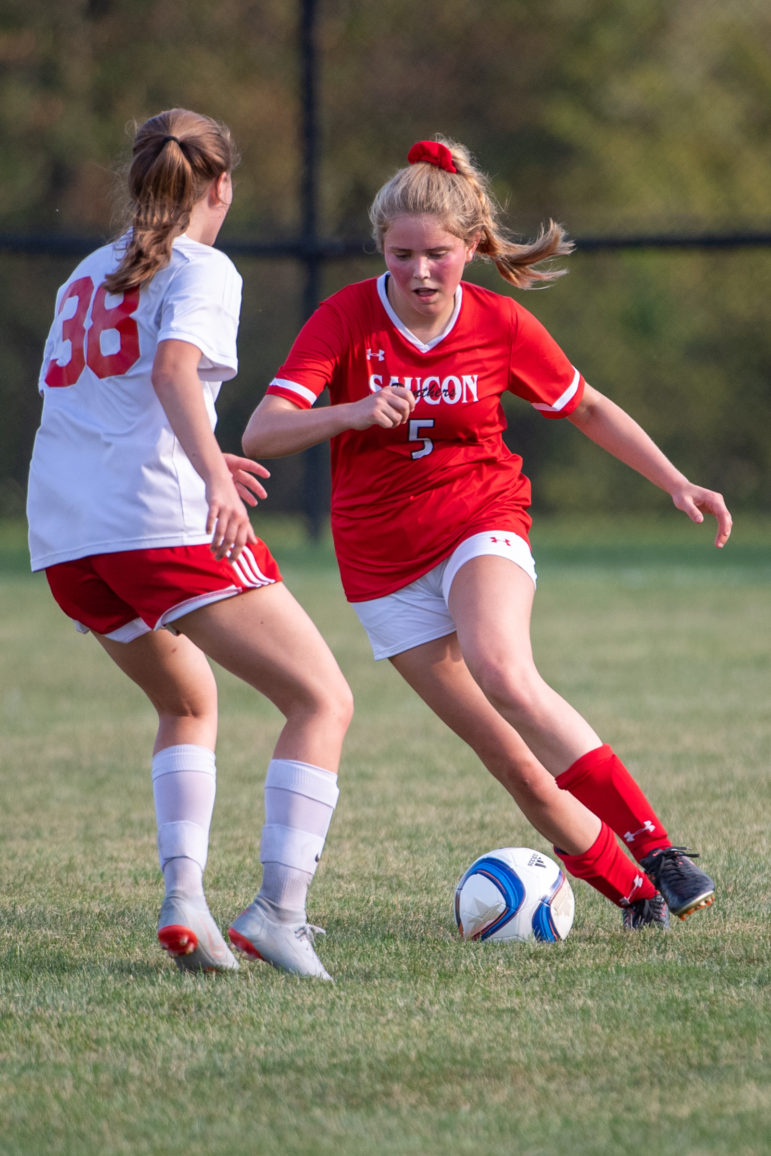 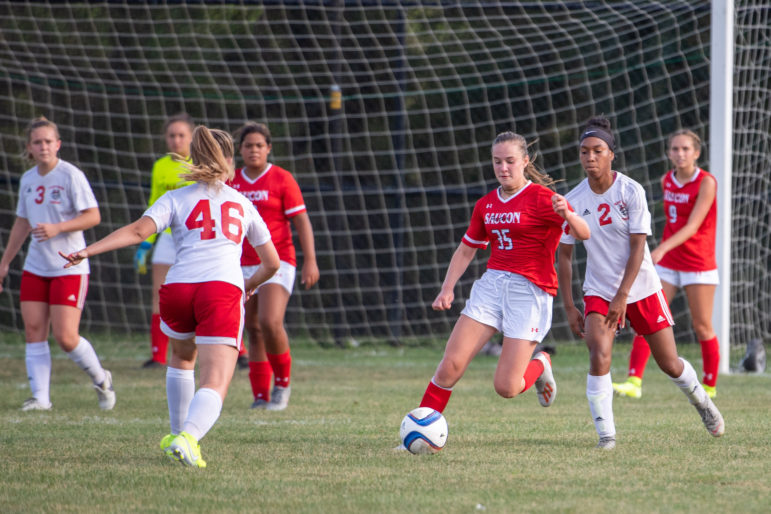