Springfield Township Police issued an alert Friday about a suspicious person, after a man allegedly called on a resident and told her he was there representing a specific company regarding hail damage. Police said they later determined that the company has no such employee.

In a post on the department’s Crimewatch site, police said the resident was approached while she was outside her home on Povenski Road shortly before 4 p.m. Thursday.

Police said the man is white and was driving a black or dark blue Subaru that may have been an Outback at the time. 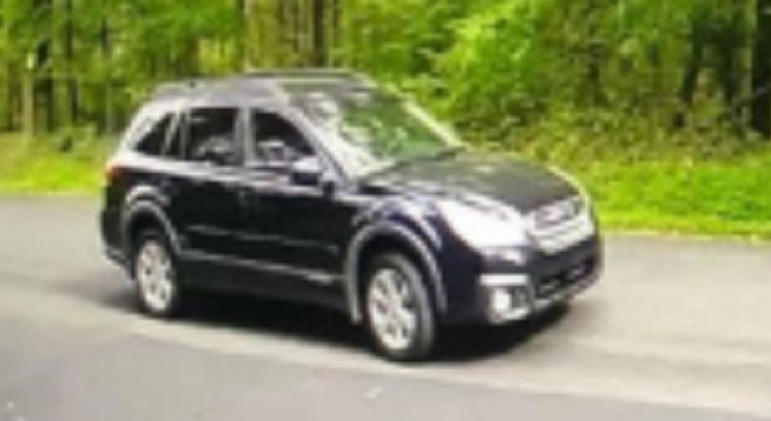 Police said the suspicious man who claimed to be representing Alliance Consulting or Alliance Contracting was operating this vehicle, which may be a Subaru Outback.

When he approached the woman in her driveway, police said he told her he was with “Alliance Consulting or Alliance Contracting and was inquiring about the homeowner’s interest in his company providing services relative to hail damage from recent storms.”

The homeowner then said she was not interested and asked the man to leave, according to police.

Police said that at that point, the man “reportedly left in a hurry.”

“Alliance Consulting and Contracting does not have any personnel that fit the description of this subject and all Alliance employees operate white trucks with proper identification,” they added.

Police asked that anyone who recognizes the man or who’s had a similar encounter contact them at 610-982-5411.

“With few exceptions, solicitation within Springfield Township must be accompanied by proper permits,” they said. “Please ask any solicitors for their permit paperwork. If they fail to produce a permit, contact police immediately.” 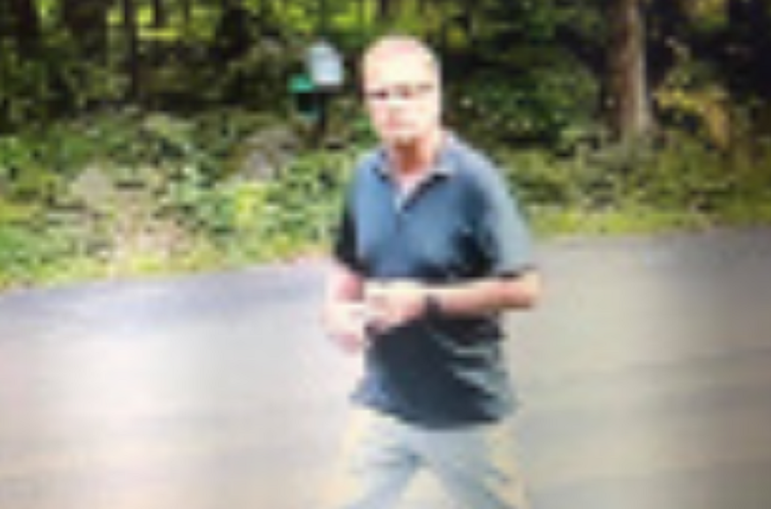 Springfield Township Police Friday released this photo of the man they say acted suspiciously at a residence in the 900 block of Povenski Road. They said the man claimed to be employed by Alliance Consulting or Alliance Contracting, but is not.