Lower Saucon Township Police said Friday that a 37-year-old Berks County woman has been charged with DUI as a result of an accident she allegedly caused on Applebutter Road in late July. 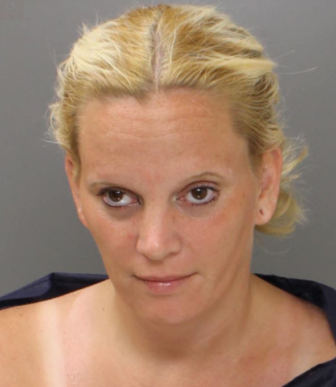 In a post published on their Crimewatch site, police said Jennifer Lee Noble, of Kutztown, was involved in a single-vehicle car accident in the 2500 block of Applebutter Road July 28.

Police said Noble’s vehicle was on its side when officers arrived at the scene, and that Noble was taken to St. Luke’s Hospital for treatment of injuries following the crash.

“Police obtained the results of a blood test and Ms. Noble was found to be under the influence of a controlled substance,” police said.

In addition to one count of Driving Under the Influence of a Controlled Substance she has been cited for two alleged traffic offenses, they added.