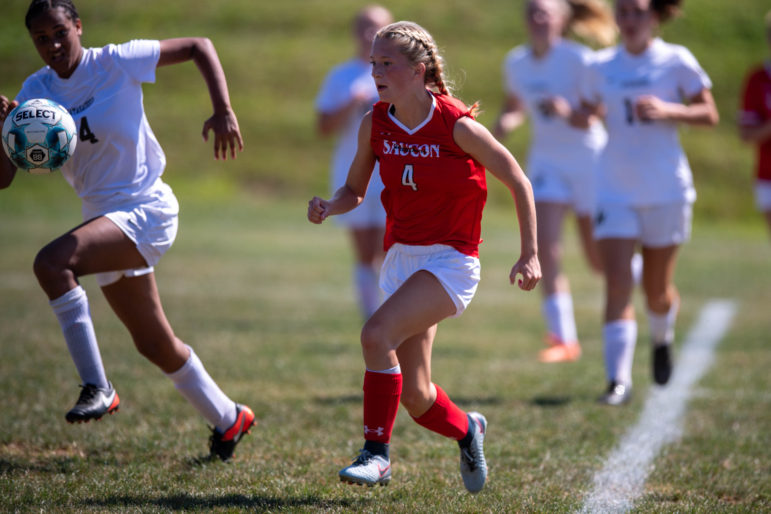 Besting the Rough Riders in both possession and pace, the Panthers struck midway through the the first half as center midfielder junior Sophia Riehl released a galloping grounder into the bottom right corner off a ball from senior striker Lauren Giles.

“We have come to realize that by working quick combinations in the midfield, more opportunities are created. Today we were able to capitalize on the opportunities,” commented Riehl on the play.

The second half brought increased pressure from Catty but the Panther defense responded in kind. With 6:03 on the clock, a Catasauqua corner kick set up a threatening shot that was denied by junior keeper Jackie Barbera.

Then, with just 3:32 left to play, a Panther penalty resulted in a direct kick that was adroitly cleared by senior sweeper Lexi Guerrieri, and the Panthers were able to hold Catty scoreless.

“Without the support and hard work from the girls the shutouts wouldn’t be possible. I am gaining confidence with each game and hope to continue to improve as the season goes on,” said Barbera of her third successive career shutout. Of Saturday’s result, Coach Stevie Ochse commented that “I am happy we got the win despite not having our entire lineup healthy and able to play. Hopefully we will have time to rest and recuperate and be ready to rise to the challenge next week.”

Junior Varsity also trotted over the Rough Riders with a pair of goals scored by Zoie Coronado assisted by Kaleigh Hess-Davila and Olivia Jackson for a score of 2-0.

The Lady Panthers host Quakertown in a non-conference match-up on Monday, Sept. 9, at 4 p.m.

All photos by Chris Christian. To see more, please scroll down or visit his website, where you can purchase these and other Saucon sports photos. 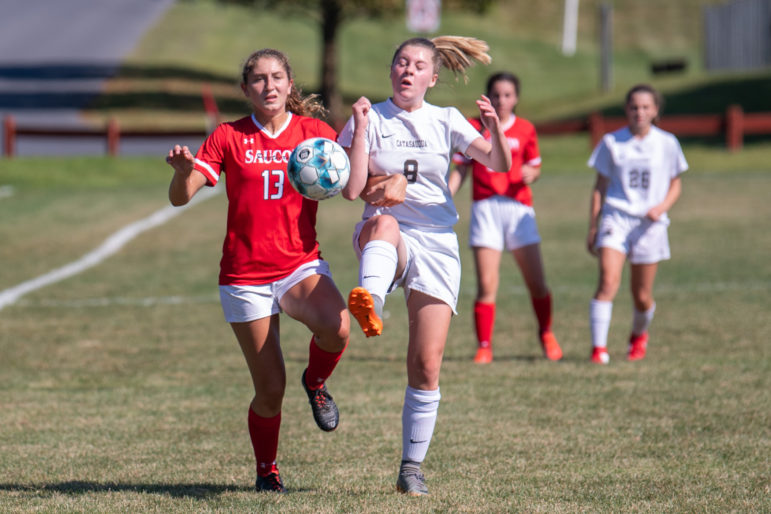 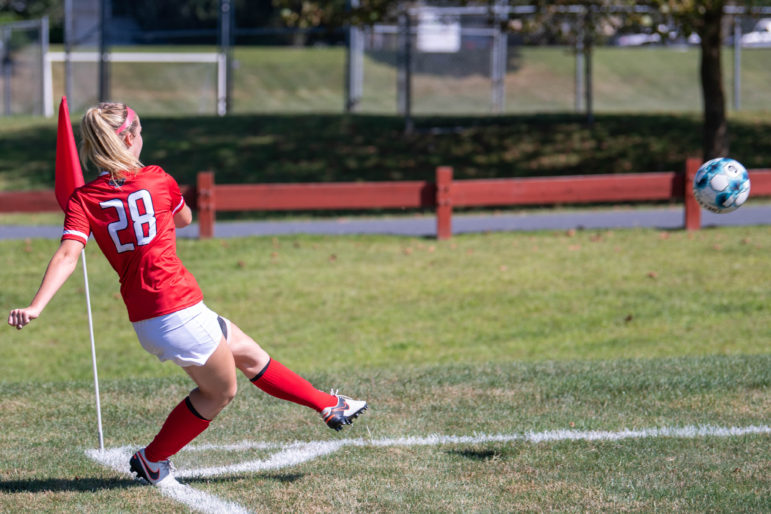 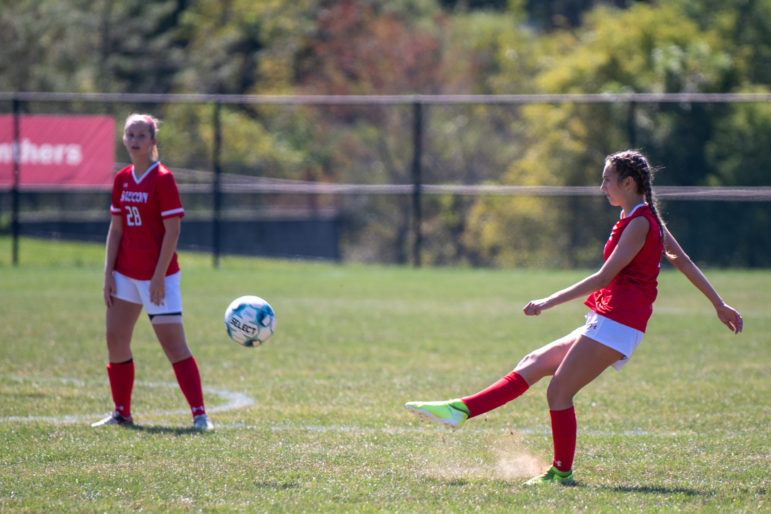 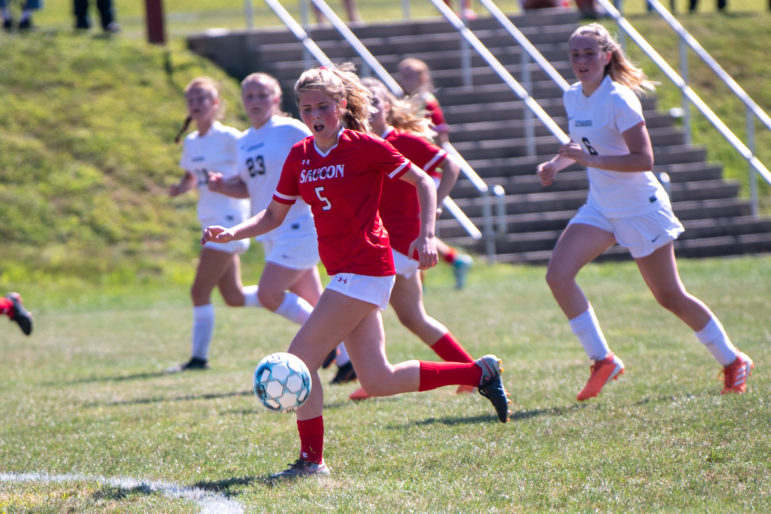 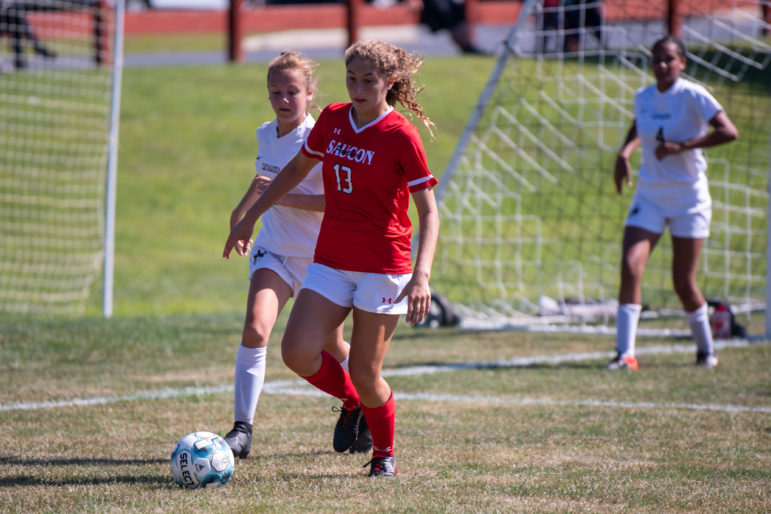 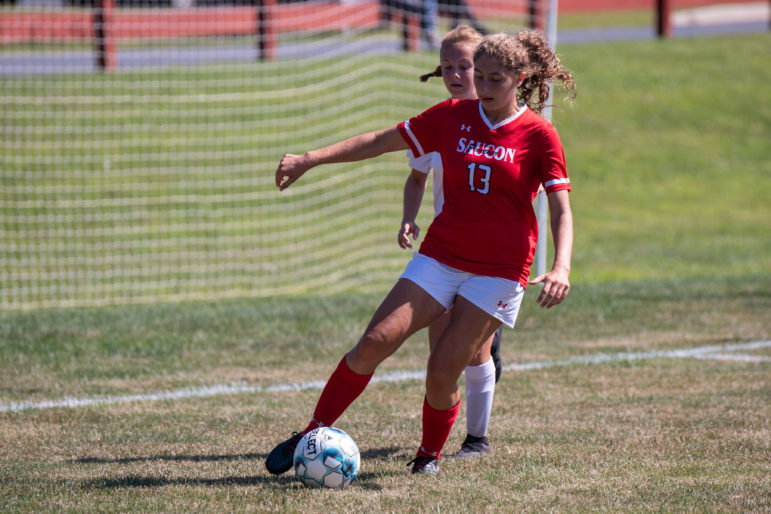 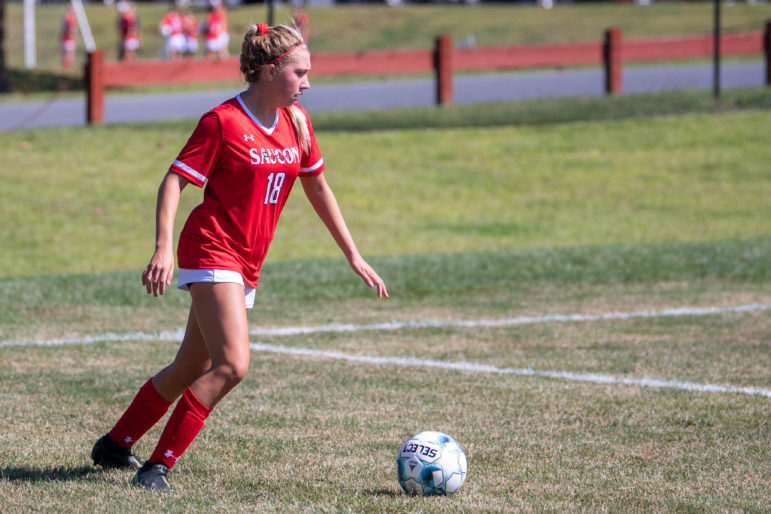 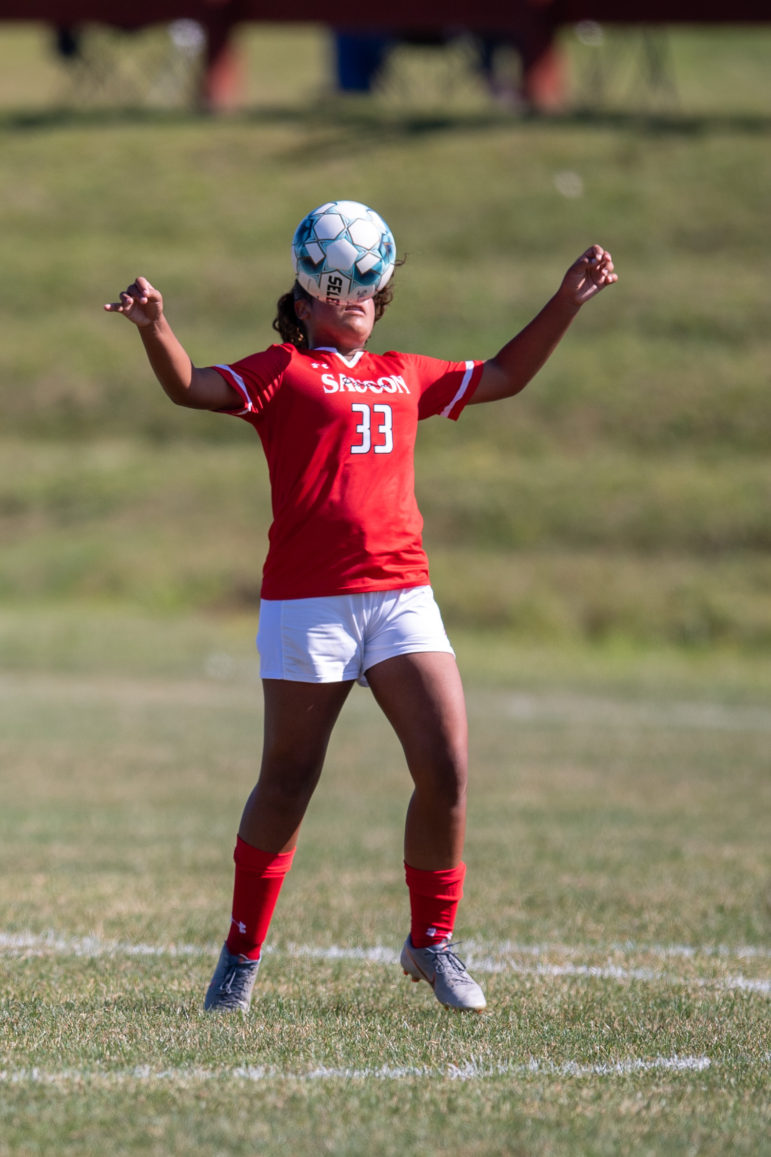 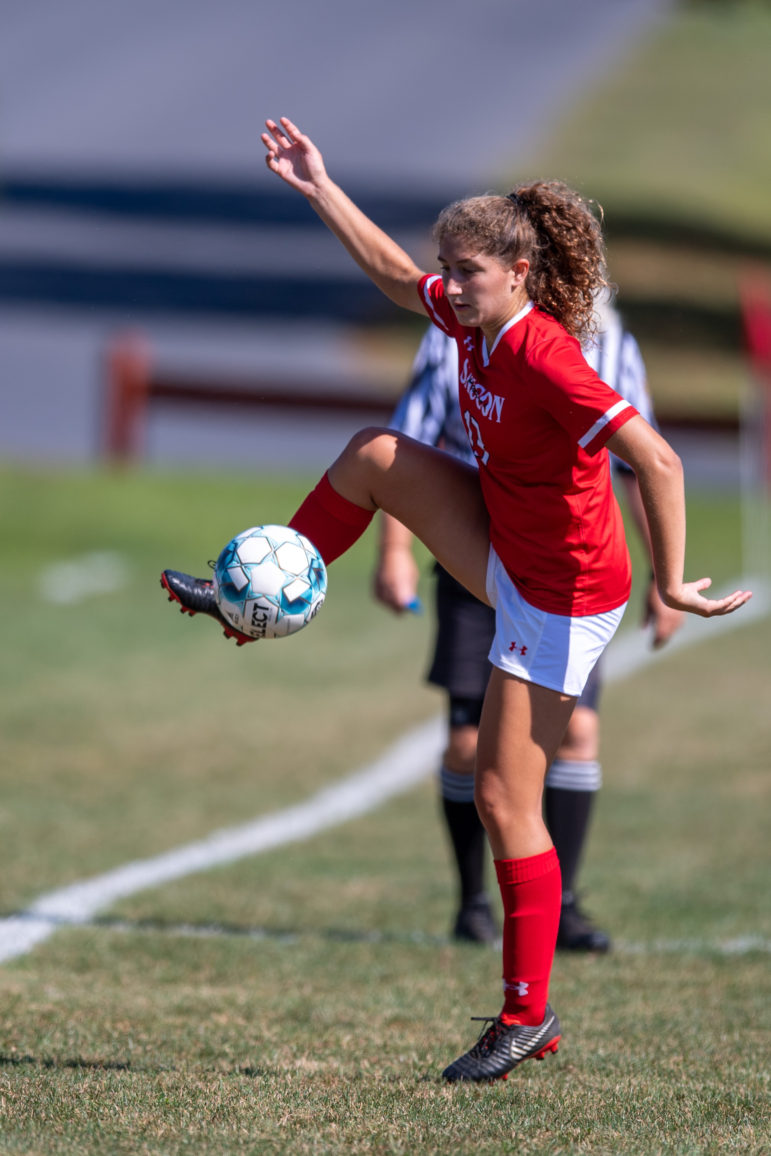 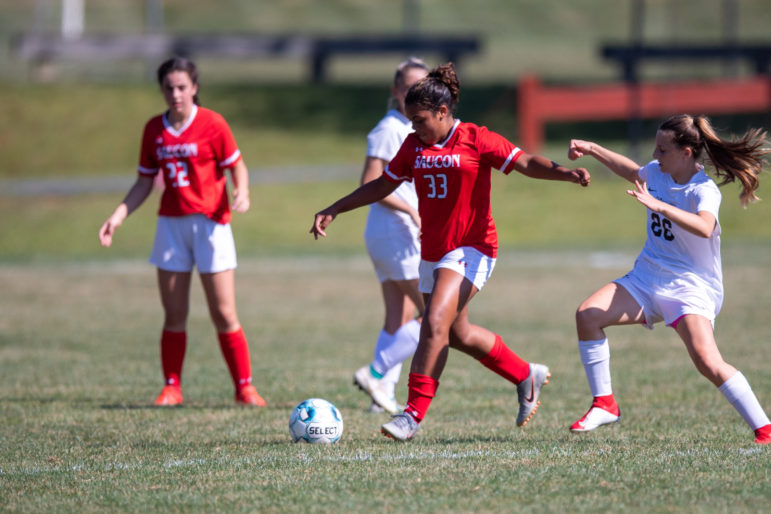 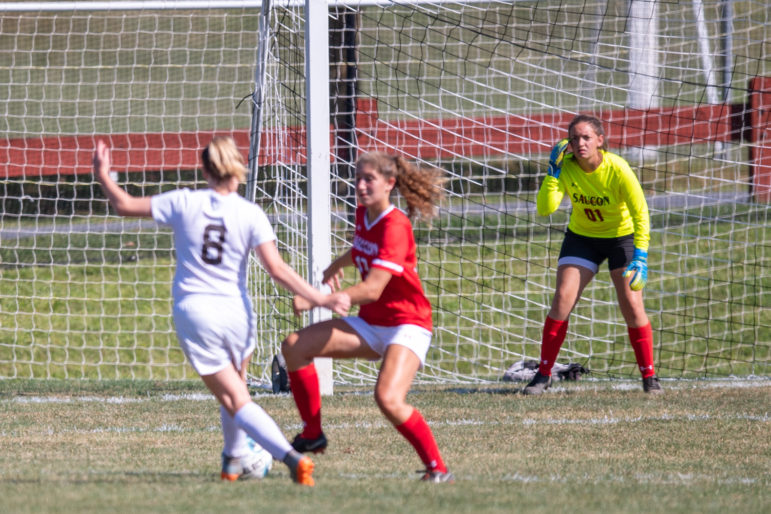 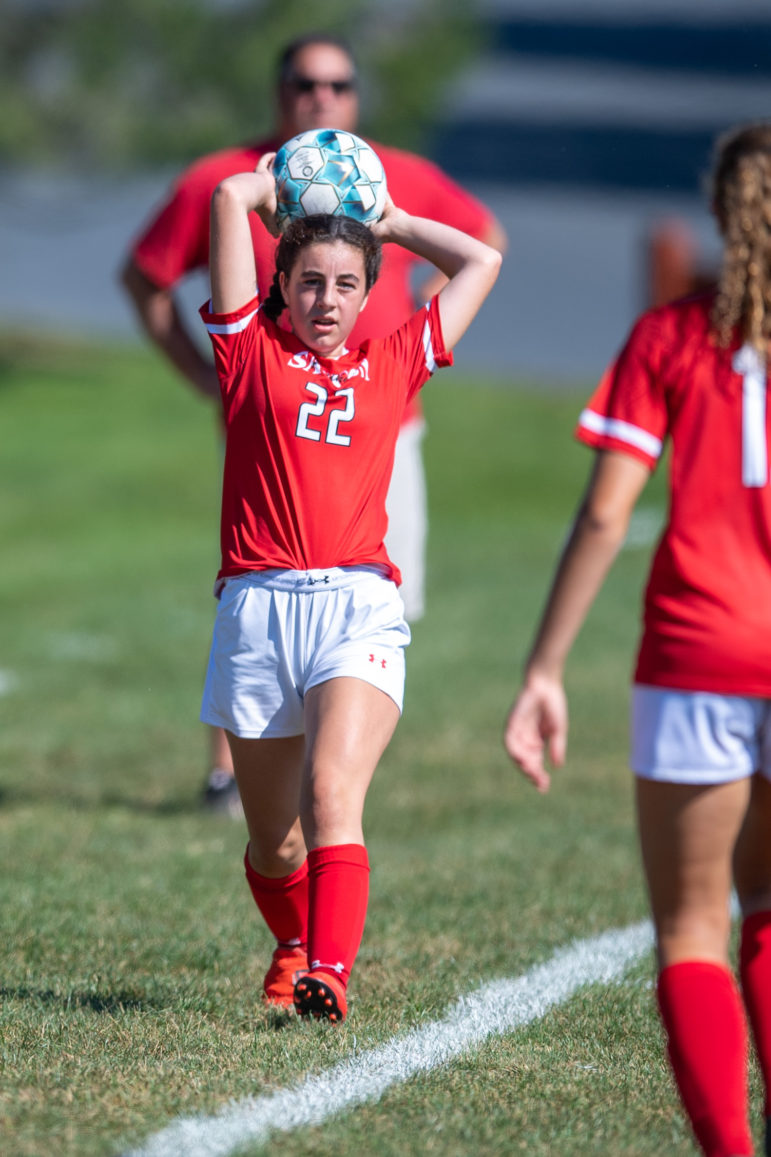 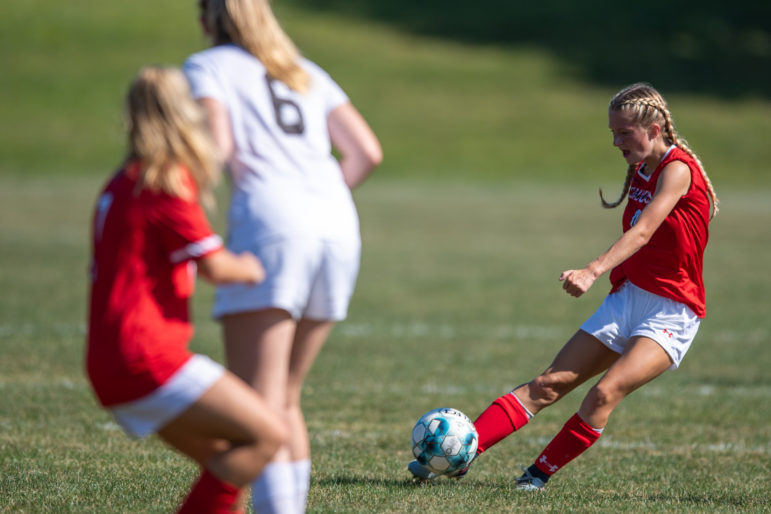 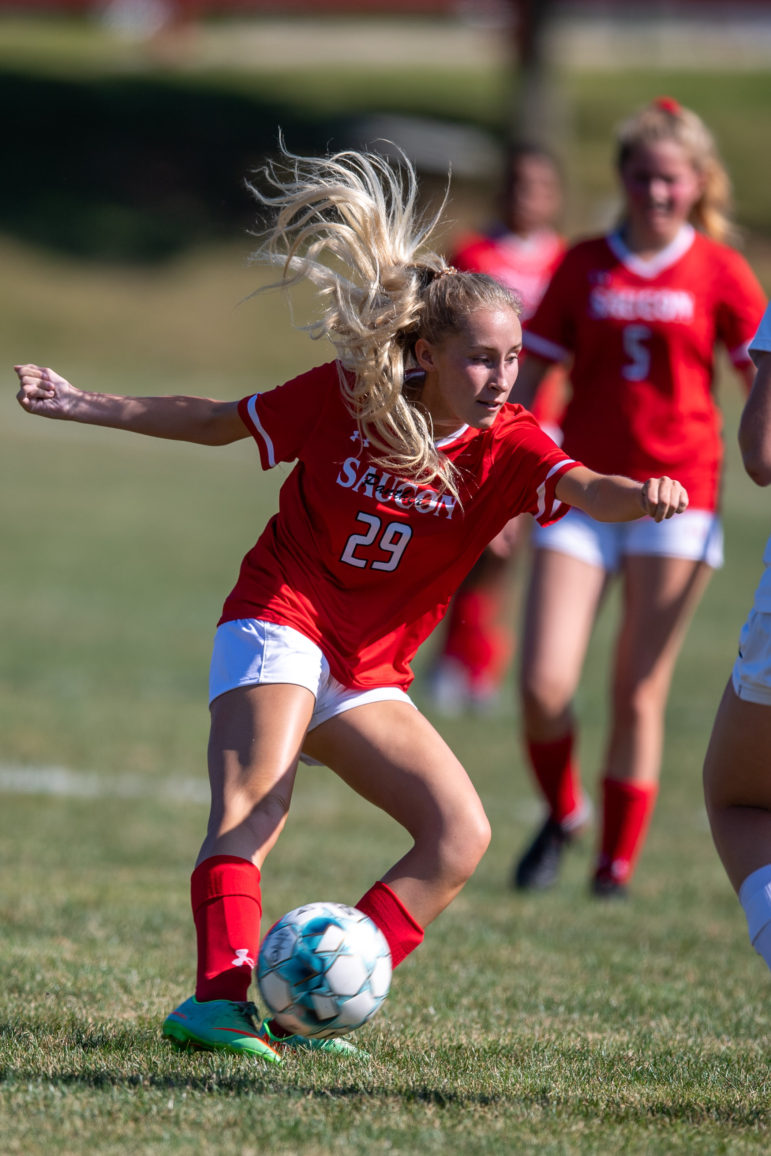 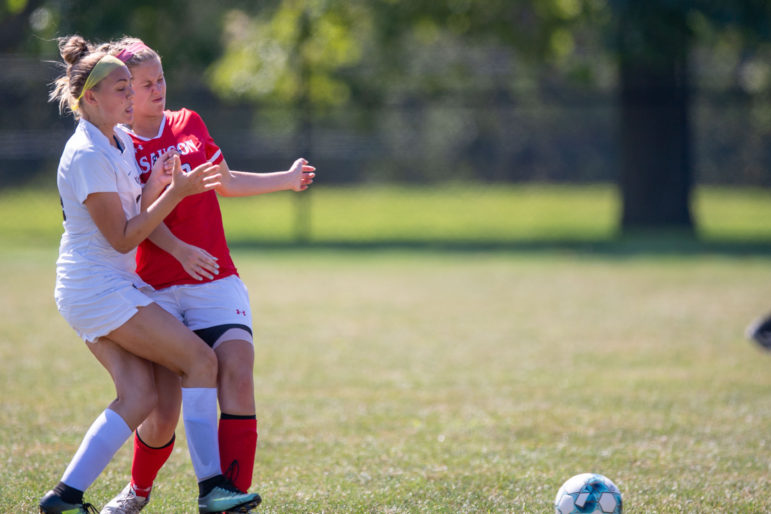 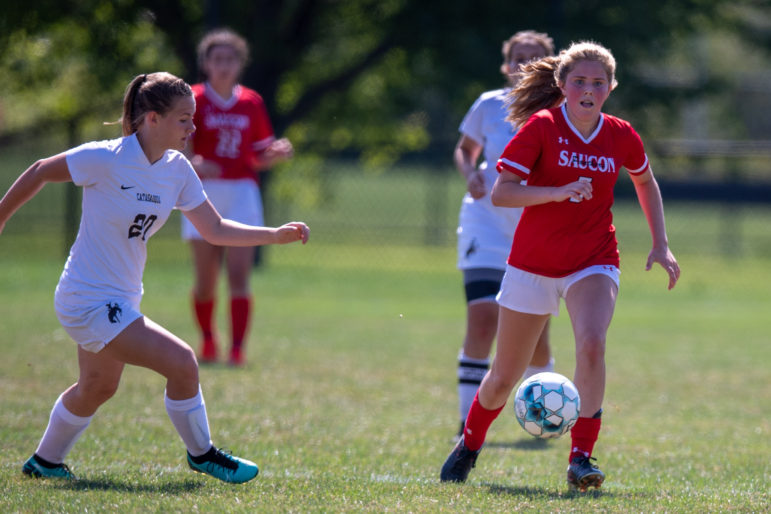 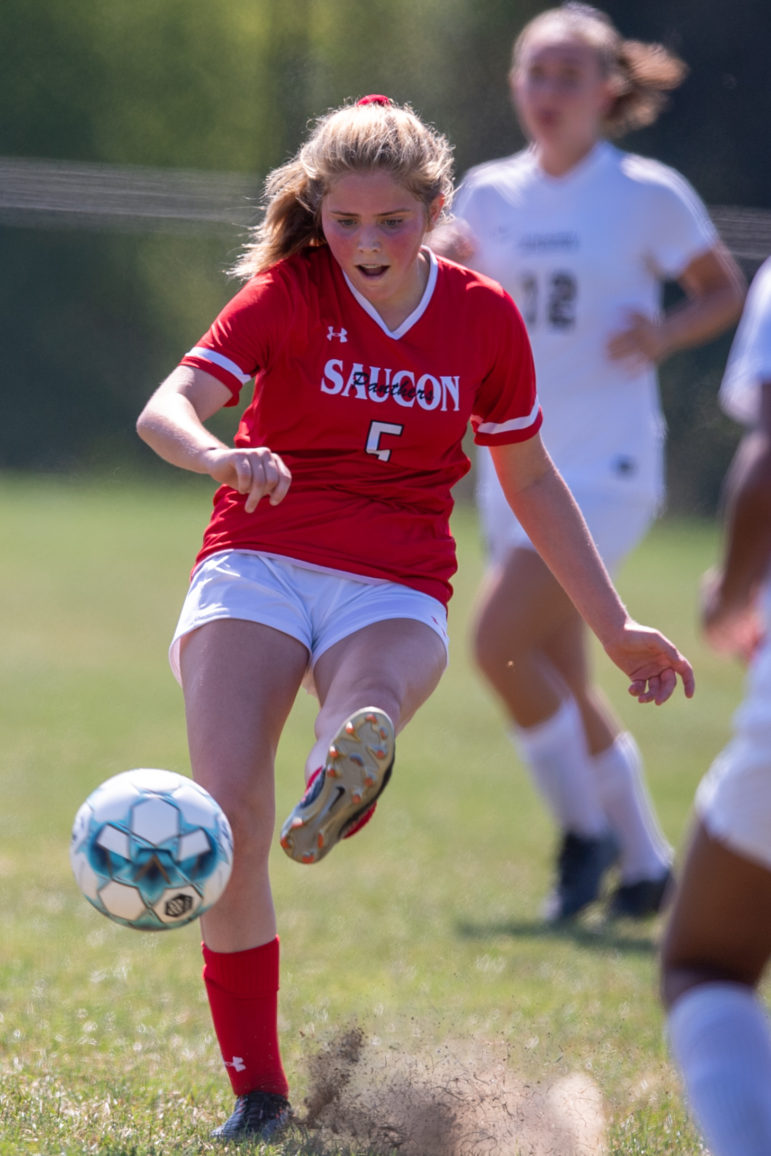 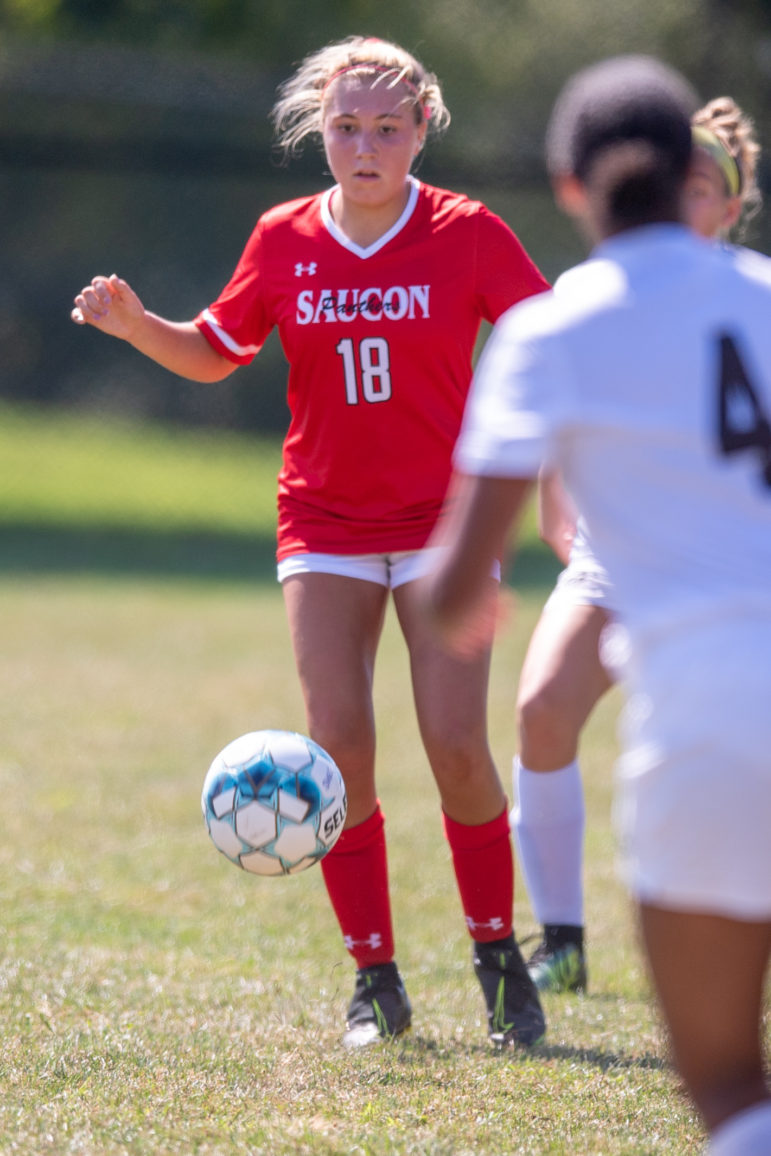 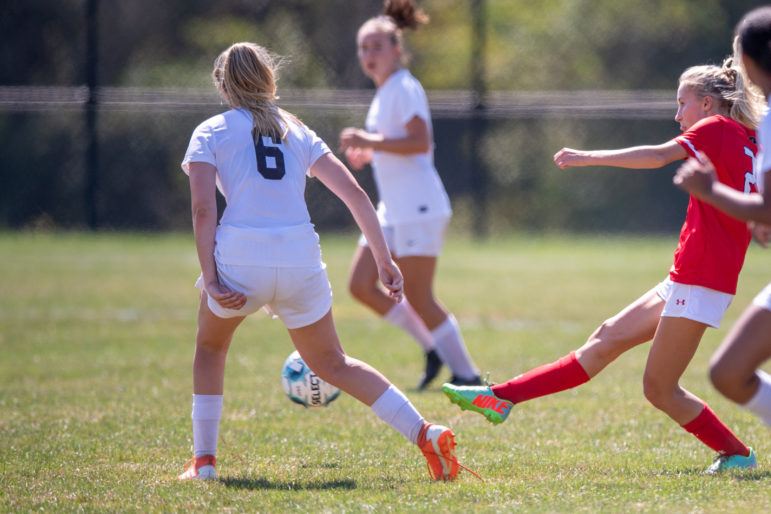