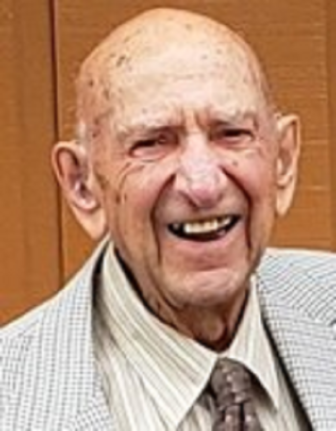 He was the beloved husband of the late Shirley (Wismer) Piatt, who passed in 1999, and later the companion of the late Jean Stoll, who passed in 2018. Born in Easton, he was a son of the late Ira and Alta (Stackhouse) Piatt. He graduated from Bethlehem Vo-Tech in 1944 and served in the U.S. Army during World War II. He worked as an estimator and drafter at Bethlehem Steel for many years before retiring. Prior to that he worked for Luria Steel and Air Products. He was an active member of Christ Church UCC, Bethlehem, where he served on Consistory and Senior Card Club. He also enjoyed bowling in a league, was active with the Jollietes and volunteered with Share-Care.

He is survived by his daughters, Bonny Campbell (Raymond of Bethlehem), Sheree Piatt of Bethlehem (with whom he resided); son, Rev. Gary Piatt (Janet) of Allentown; sisters, Joan Saeger of Gilbert; May Finken of Easton; five grandchildren and nine great-grandchildren. He was also preceded in death by sisters, Helen Bond, Shirley Jones; and brothers, Ira Jr., Richard, Ronald and Robert Piatt.

In lieu of flowers, contributions may be made to the church or c/o the James Funeral Home (zip code 18018).