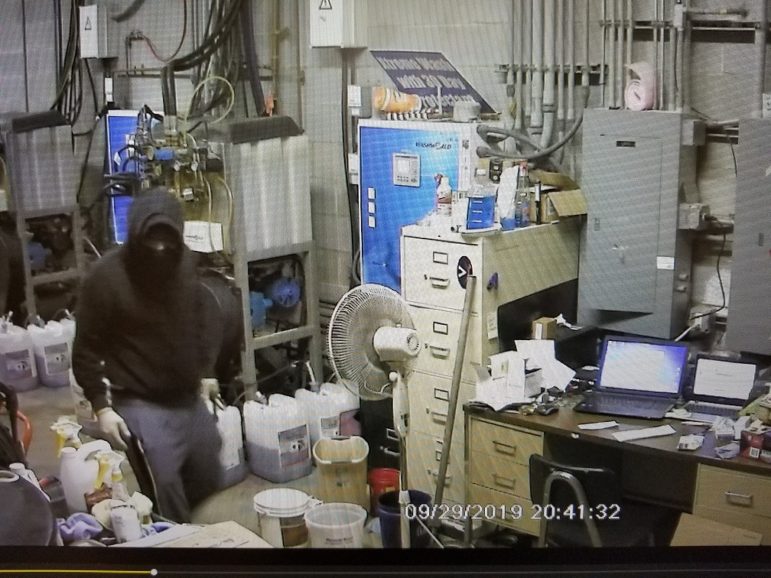 Lower Saucon Township Police said Wednesday they are investigating a burglary at a township car wash in which two suspects damaged the property but left without taking anything.

From speaking with the owners police said they learned that two people had walked around the south side of the building before forcing a rear door open at 8:35 p.m.

Police said one of them forced open the back of an air freshener vending machine before they left the scene.

The first individual was described as wearing gloves, a black hoodie, a black ski mask, black sneakers with white soles and grey sweatpants with a wide black stripe on the side of them. Police said this person “appeared to have a light skin tone.”

The second person was only described by police as wearing “what appeared to be a gray hoodie, black sneakers (and) gray pants.”

Anyone with information about this incident is asked to contact the Lower Saucon Township Police Department by calling 610-317-6110 and referencing Inc. #20190929M1930 or utilizing the department’s anonymous online tip submission tool.

Approximately two weeks ago, another nighttime break-in which involved two or possibly more suspects occurred at an area bakery.

It is not known if the crimes are related, but in that incident one of the individuals wore a black ski mask and reportedly caused thousands of dollars in property damage by shattering a glass door and damaging electronics inside the business. 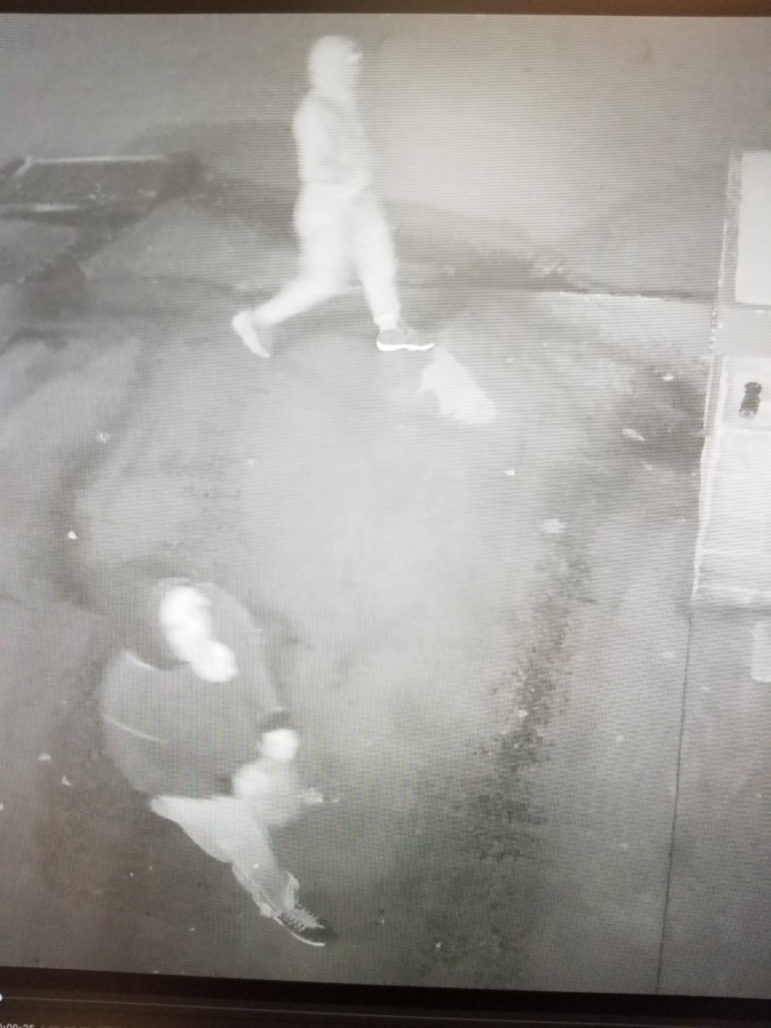