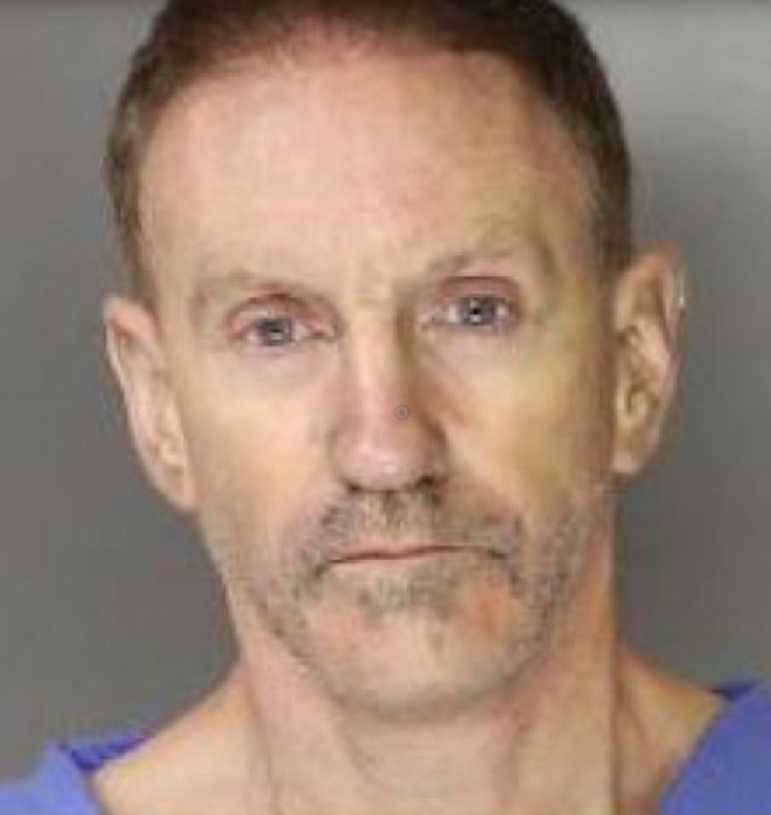 Curtis L. Fish, 48, of Hilltown Township, Bucks County, is charged in the alleged kidnapping, beating and sexual assault of a woman on New Year’s Day. The Hilltown Township Police Department announced the charges against Fish on Saturday.

A 48-year-old Upper Bucks County man is charged in a case in which police say he allegedly held a woman against her will, beat her and sexually assaulted her.

According to a Crimewatch post published Saturday by the Hilltown Township Police Department, Curtis L. Fish is accused of beating and sexually assaulting the woman over the course of several hours Jan. 1.

Police said they received a report of the alleged assault at approximately 8 p.m. on New Year’s Day, after the woman escaped out of a window and fled to a neighboring home in the 2000 block of Hilltown Pike.

“During the course of the investigation, officers identified the suspect as 48 year-old Hilltown resident Curtis Fish,” police said.

After Fish was identified as the suspect, police said officers attempted to make contact with him at his nearby residence.

“Fish refused to come out or surrender, barricading himself inside of the single-family home,” police said. “The Central Bucks Special Response Team (CBSRT), crisis negotiators and officers from multiple jurisdictions responded to the scene.”

According to police, a nine-hour standoff then ensued, which ended when Fish was taken into custody by CBSRT members and turned over to Hilltown Township Police.

Police said that following his arrest Fish was arraigned before Magisterial District Judge Regina Armitage before being committed to the Bucks County Correctional Facility in lieu of posting 10 percent of $850,000 bail. A preliminary hearing in the case is tentatively scheduled for Feb. 4 in front of Judge Armitage in New Britain, they added.

A full list of the 11 charges filed against Fish–which include felony rape and felony aggravated assault–is contained in the criminal court docket for his case, which is published on Pennsylvania’s Unified Judicial System website.