A Center Valley woman is facing charges after police say she allegedly stole nearly $250 worth of merchandise from an Upper Bucks County supermarket. 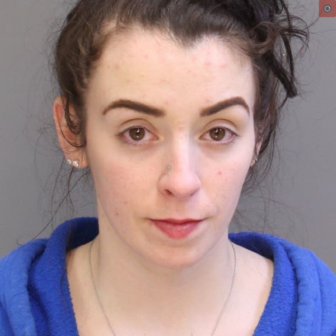 Celene Breanna Gerhard, 27, of Center Valley, is charged in a Richland Township retail theft case, according to township police and court records.

In a post on their Crimewatch site Friday, Richland Township Police said Celene Breanna Gerhard, 27, was arrested Jan. 8 at the Redner’s Warehouse Market at 701 S. West End Blvd., Quakertown, after she allegedly failed to pay for $243.21 worth of merchandise.

Court records indicate that she is awaiting preliminary hearings in both the Richland Township case and a separate retail theft case out of Quakertown borough.