A man is charged with allegedly committing retail theft at the Target store on Rt. 309 in Richland Township, according to police. 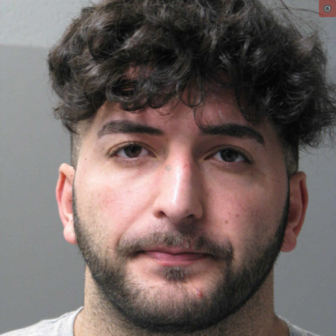 In a post published on their Crimewatch site Friday, police said Mohammed T. Zeidan, 30, of Allentown, was apprehended at the store on Dec. 15 after he allegedly failed to pay for $719.94 worth of store merchandise.

According to court records, following his arrest Dec. 15 Zeidan was incarcerated in the Bucks County Correctional Facility in lieu of 10 percent of $25,000 bail, which was subsequently reduced to 10 percent of $2,000 bail by court order.

Records indicate that Zeidan’s bail was posted and he was released Dec. 18.

A preliminary hearing in his case is scheduled to be held Feb. 27 at 1 p.m. before District Judge Lisa Gaier in Richland Township, according to records.