A 33-year-old Allentown man has been charged with DUI following an accident which Lower Saucon Township police say he allegedly caused last weekend. 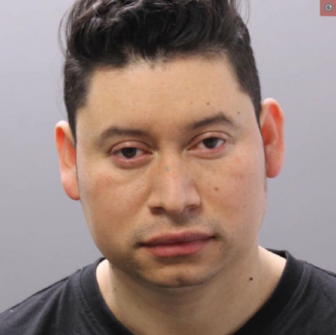 In a post on their Crimewatch site Friday, police said Rudy Anadiel Carias Cruz was also allegedly driving without a license when the accident occurred in the 1300 block of Seidersville Road at about 8:20 p.m. Sunday.

Police said Carias Cruz allegedly failed field sobriety tests administered at the accident scene and was then taken to St. Luke’s Hospital-Bethlehem to have blood drawn.

According to police, he is also charged with reckless driving as a result of the accident.

A preliminary hearing in his case is scheduled to be held Monday, Feb. 3 at 9 a.m. before District Judge Alan Mege at District Court o3-2-04 in Lower Saucon Township.