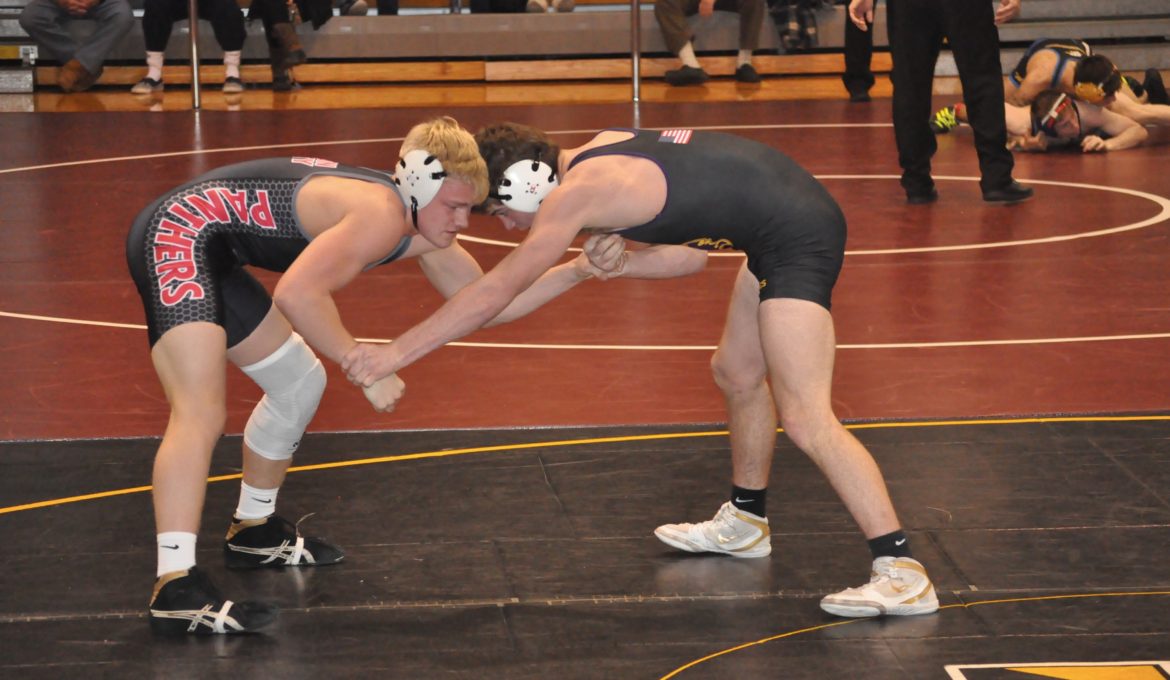 Sophomore Ty Csencsits makes his season debut for the Panthers in the 2020 District XI Team Duals.

It only took an hour, but the Saucon Valley Panthers defeated the Palisades Pirates Saturday morning in the 2020 District XI semifinals.  The Panthers, sporting a conservative lineup, took advantage of a slew of bonus points on their way to victory. 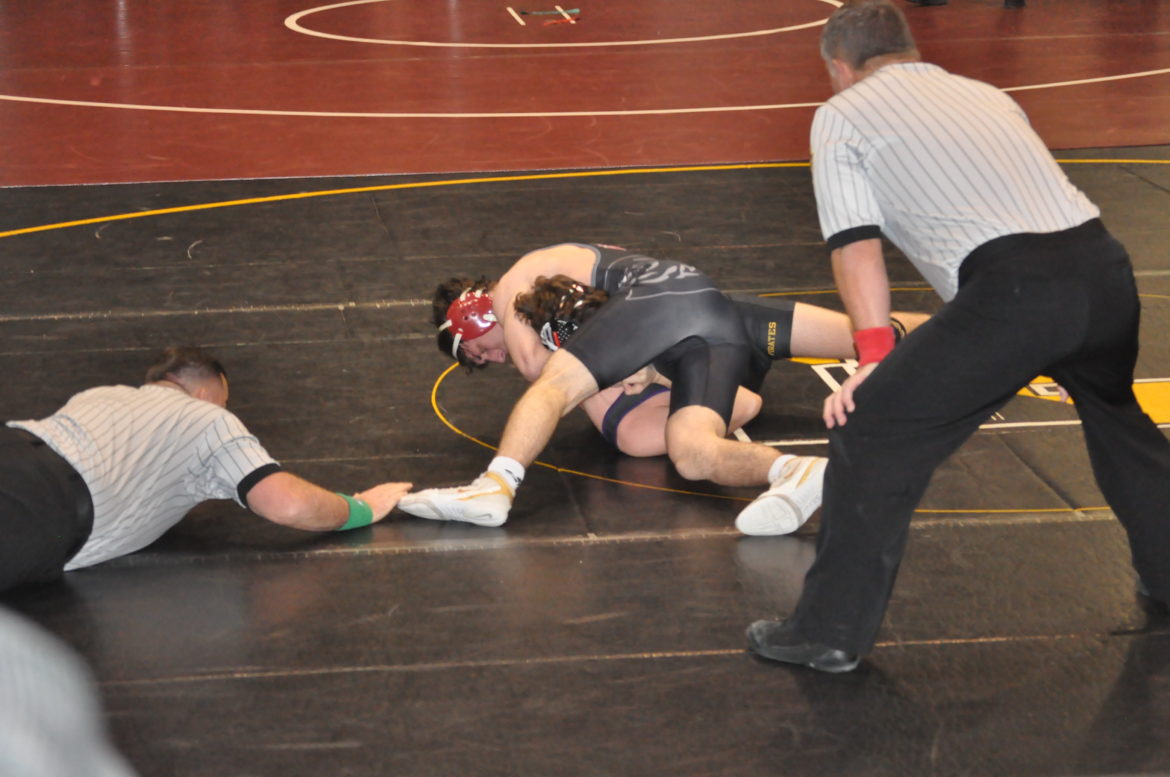 Senior Matt Arciuolo picking up six for the Panthers.

The Panthers also claimed points from Ermal Duka (106) who won a major-decision and Ty Csencsits (160).  It was Csencsits’ first match since an injury sustained has put him on the sidelines.

In addition to a forfeit given at 152 to Ben Haubert, three falls and a decision lit the Palisades side of the scoreboard.  Jon DeNato (132), Mason Smeland (145) and Danny Kellher (220) all registered pins for the Pirates.  Ashton Campbell (120) was able to pull out a decision for Palisades.

The Panthers now advance to Saturday evening’s 2020 District XI Championship Final.  #1 Saucon, who has won the past four District XI team championships, will square off against the #2 Notre Dame Crusaders.  The Panthers are 0-2 against the Crusaders this season, but they seem to be trending toward closing the gap.  Saucon fell to Notre Dame 47-27 back in December in the season opener.  Last week in the Colonial League Championship it came down to the last match for the Crusaders to pull out a 41-33 victory. 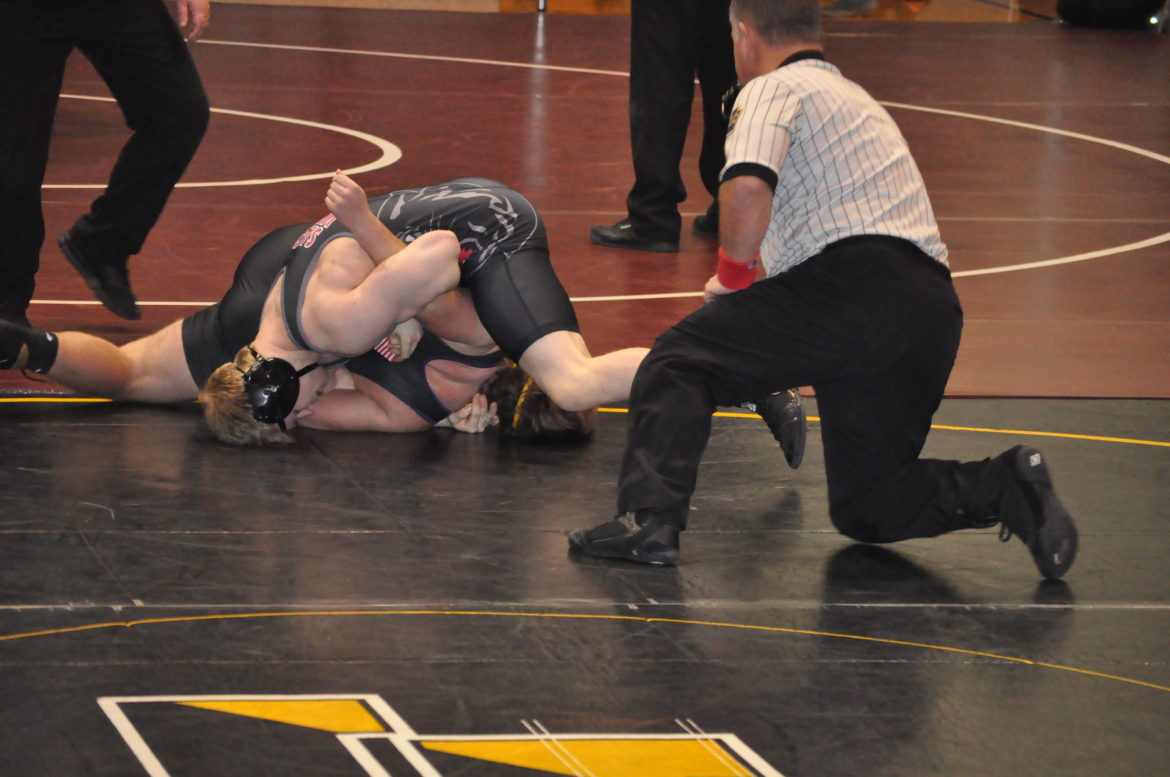 Up Next:  #1 Saucon Valley will face #2 Notre Dame in the District XI finals at Freedom High School on Saturday (5:30 p.m.).  It’s going to be tough, but Saucon Valley is hoping to get an additional spark from Chris Arciuolo (132), Thomas Spirk (145) and Ty Csencsits (160) who have missed time due to injury.  The talented trio did not wrestle against Notre Dame the last time they met.  This is gonna be good! 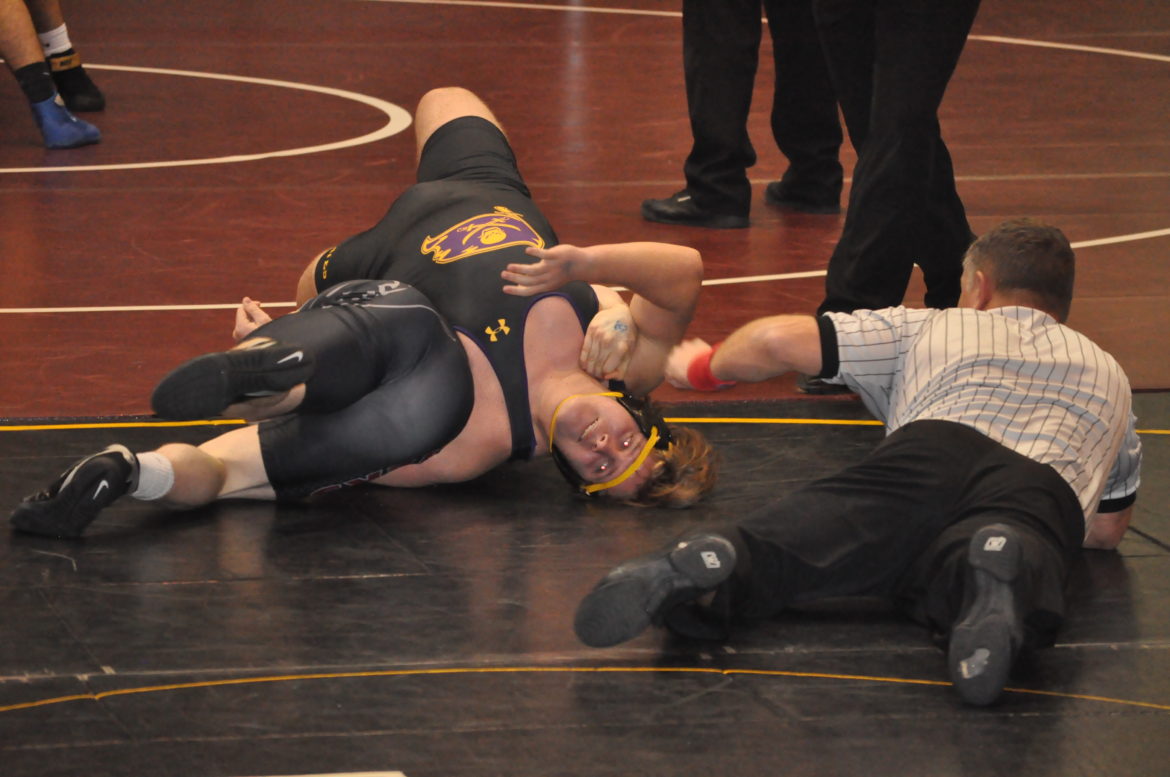 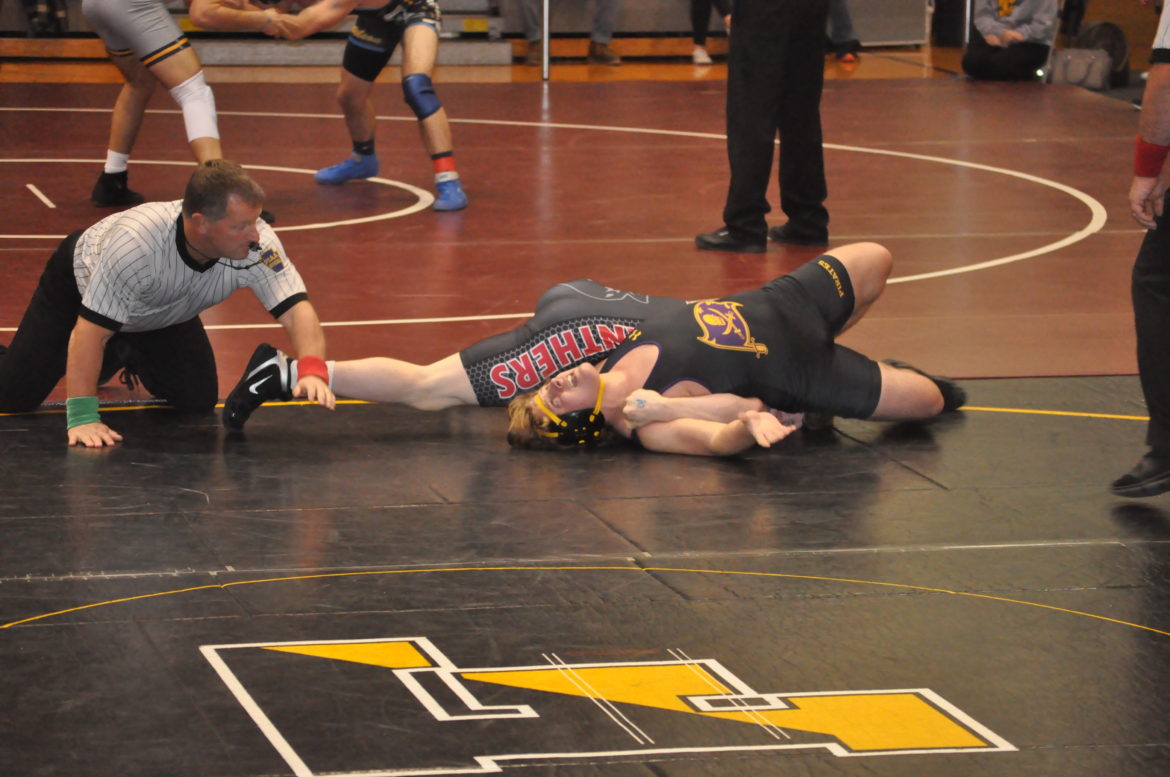 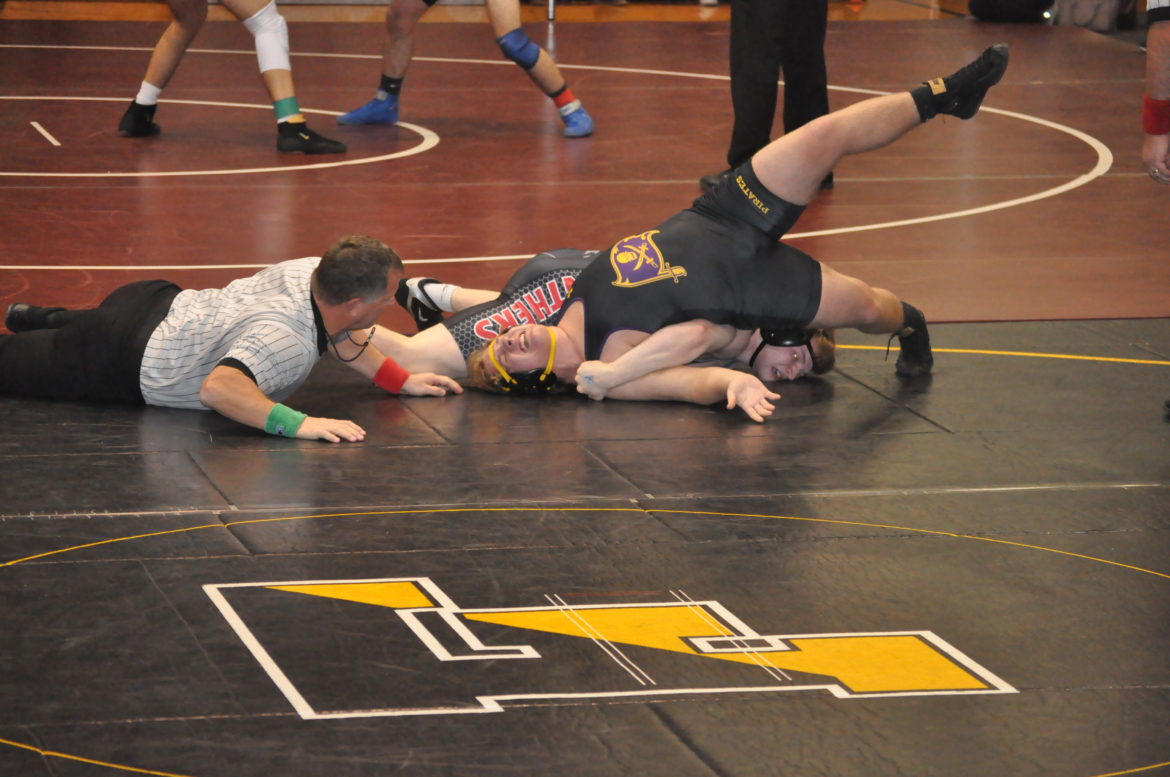 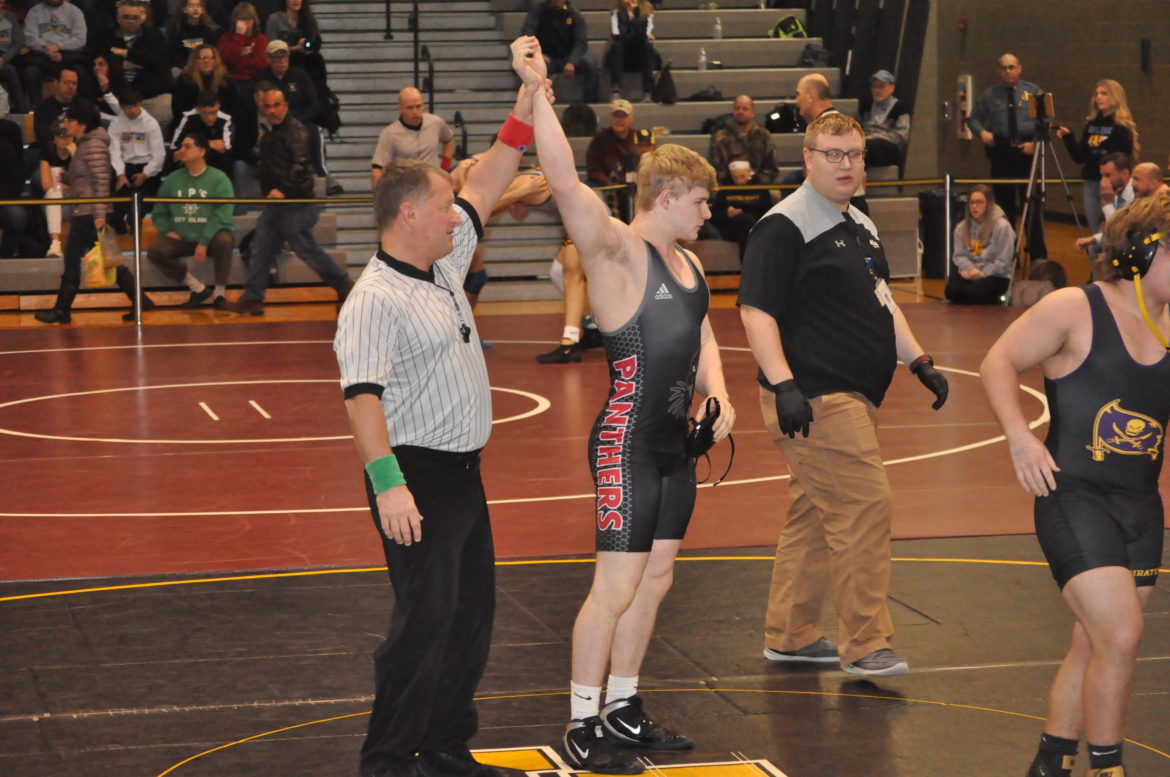 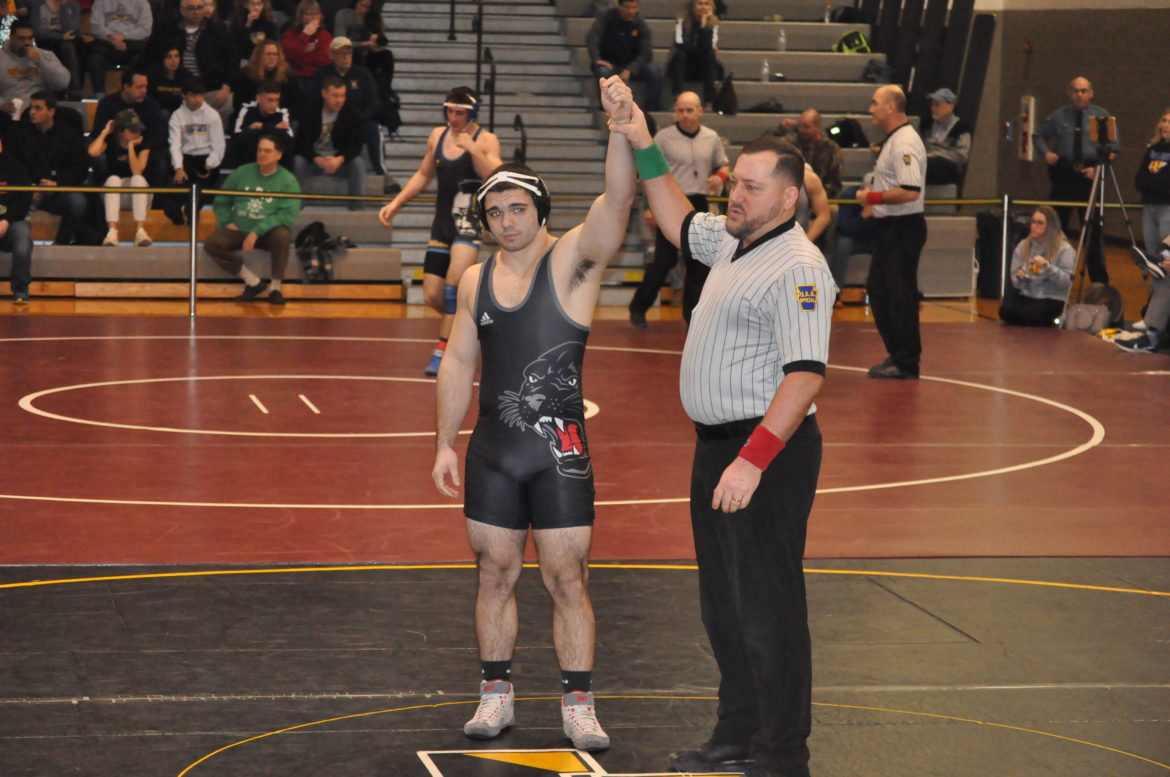 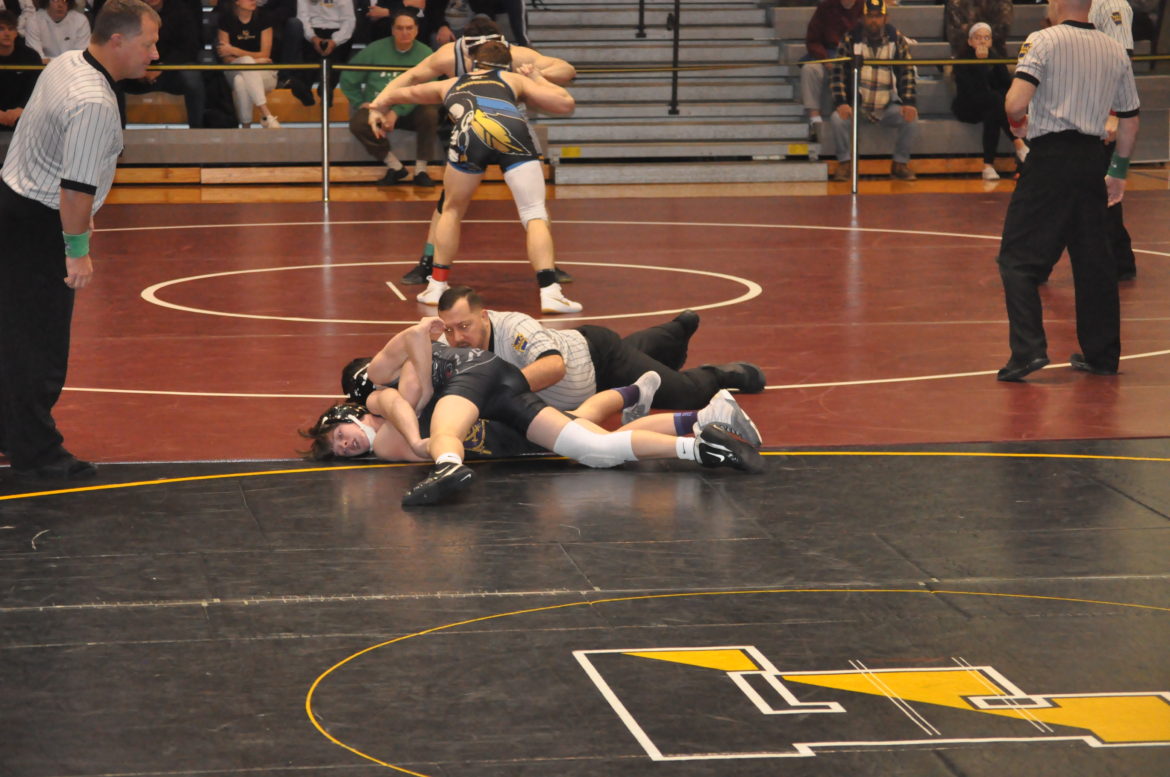 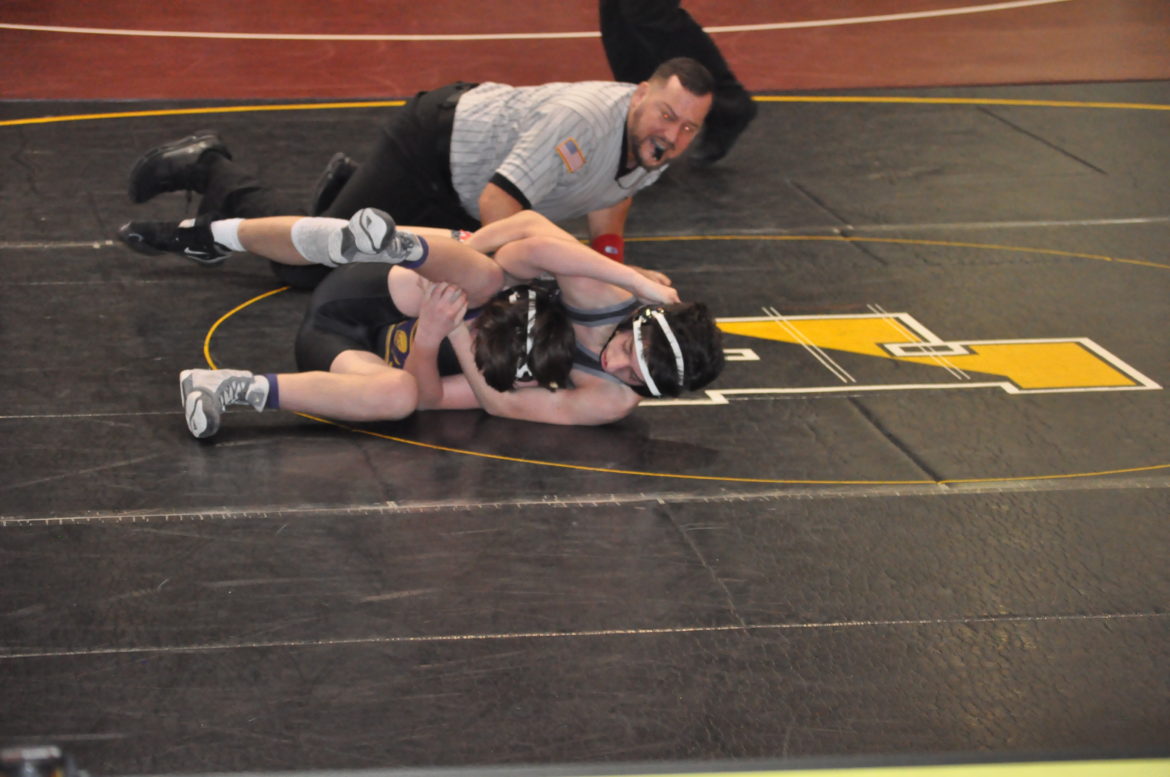 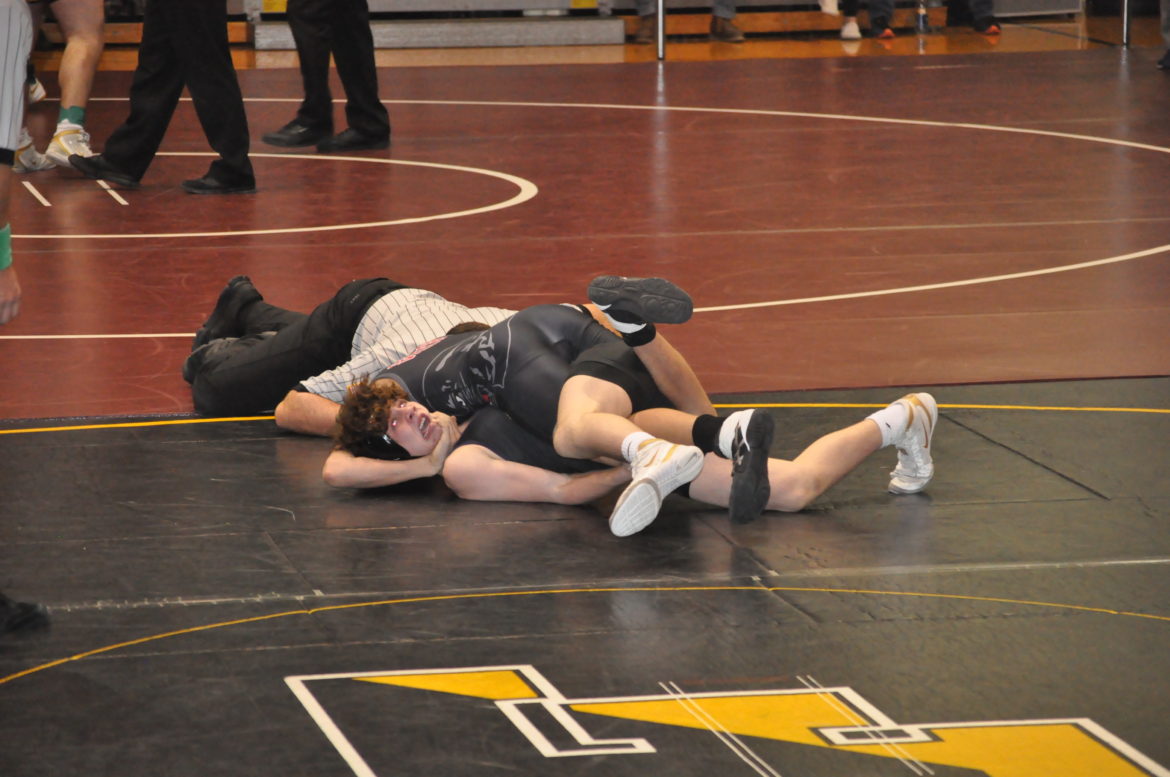 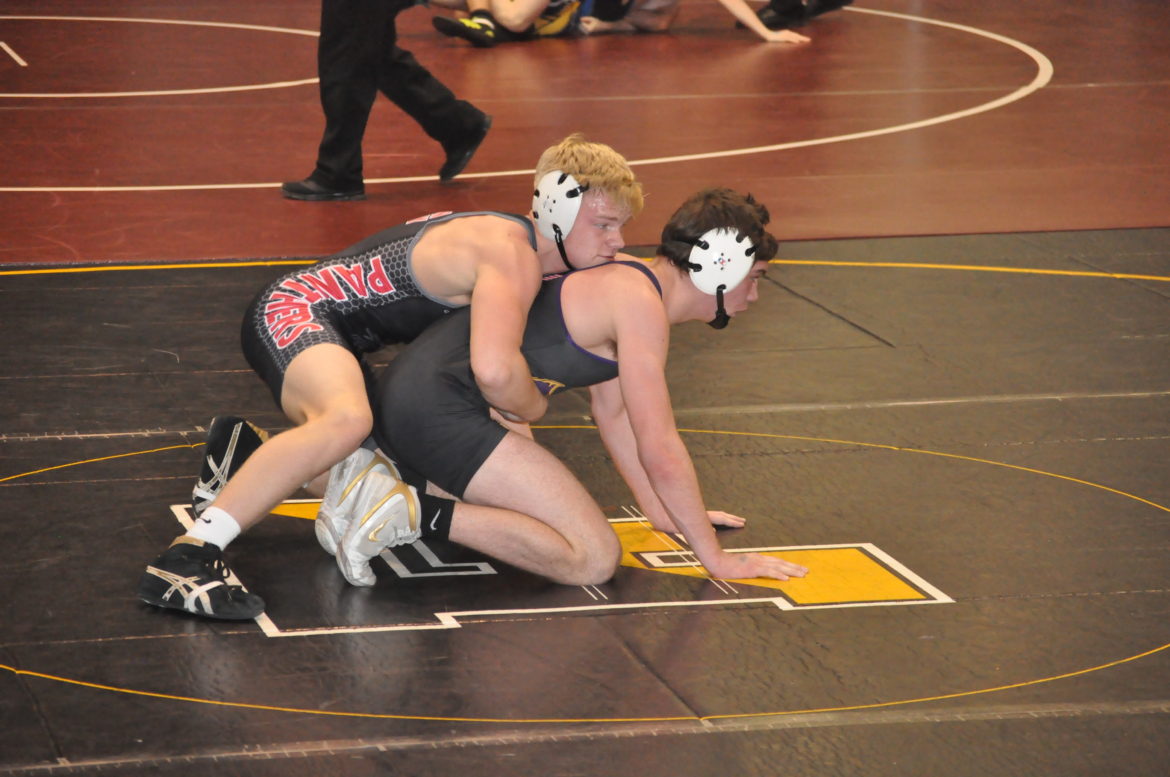