Coopersburg Borough Council members met for a workshop meeting Feb. 3, and talk of stormwater runoff affecting some property owners was part of one of the discussions that took place.

Council’s infrastructure committee, led by borough engineer Bill Erdman, addressed some of the repercussions of the runoff.

Mary Fitzgerald, who owns Get in Touch Massage Therapy at 21 N. Main Street in Coopersburg, said she’s concerned about the water’s effect on her home and business.

The committee assured Fitzgerald it plans to see the issue resolved. However, they said any stormwater abatement-related construction would not realistically start for another 18 month to two years.

“Now is the time to holler about concerns,” they told her.

“Stormwater management is a concern for all municipalities, especially in the Lehigh Valley,” said Coopersburg borough manager Tim Paashaus in a followup email after the meeting. “We are constantly improving stormwater management, storm sewers and requiring new developments to abide by their permits (National Pollutant Discharge Elimination System, issued by the Conservation District).”

Paashaus noted that a borough streetscape plan on which ground was broken last year “includes elements that would improve stormwater–such as higher curbing to keep water flowing and storm sewers to take that flow.”

The committee assured Fitzgerald that the streetscape improvements should help her situation.

In the Coopersburg area, the water table is high and many natural springs and wet areas exist, which add to the challenge of reducing excess runoff, Paashaus said.

“When stormwater issues exist in a building area, the developer takes measures to handle the water on the property, and it should only help neighboring properties,” he said. “The Borough has a general permit with DEP, called MS4, which includes measures to handle stormwater, remove sediment from streams and add other improvements to the area.”

More information about the MS4 requirements can be found here.

Coopersburg Borough Council holds a workshop meeting the first Monday of every month at which council committees discuss issues with members of the public present.

Council’s regular business meeting is held the third Tuesday of each month, unless otherwise advertised.

The next council meeting will be held Tuesday, Feb. 18 at 7 p.m. at Coopersburg Borough Hall, 5 N. Main Street, Coopersburg.

Meetings are open to the public.

Note: An earlier published version of this story incorrectly identified Bill Erdman as a borough councilman. Erdman is the engineer for the Borough of Coopersburg. 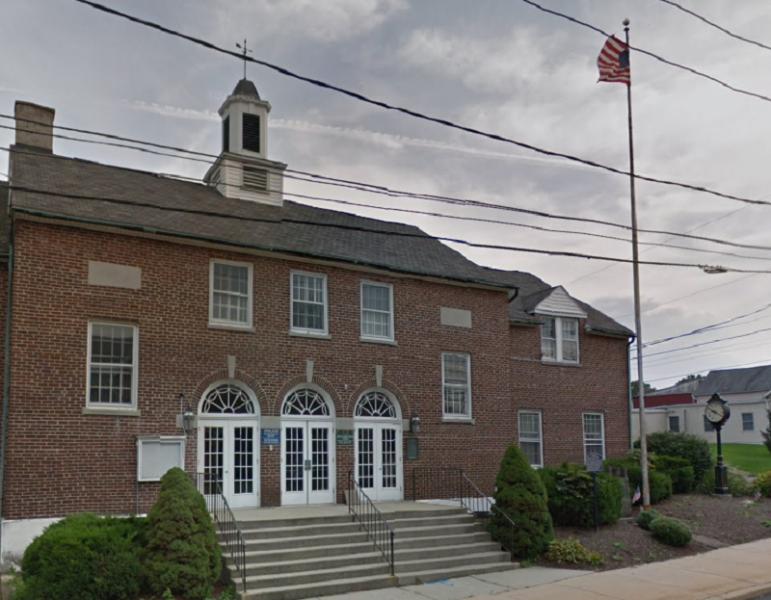