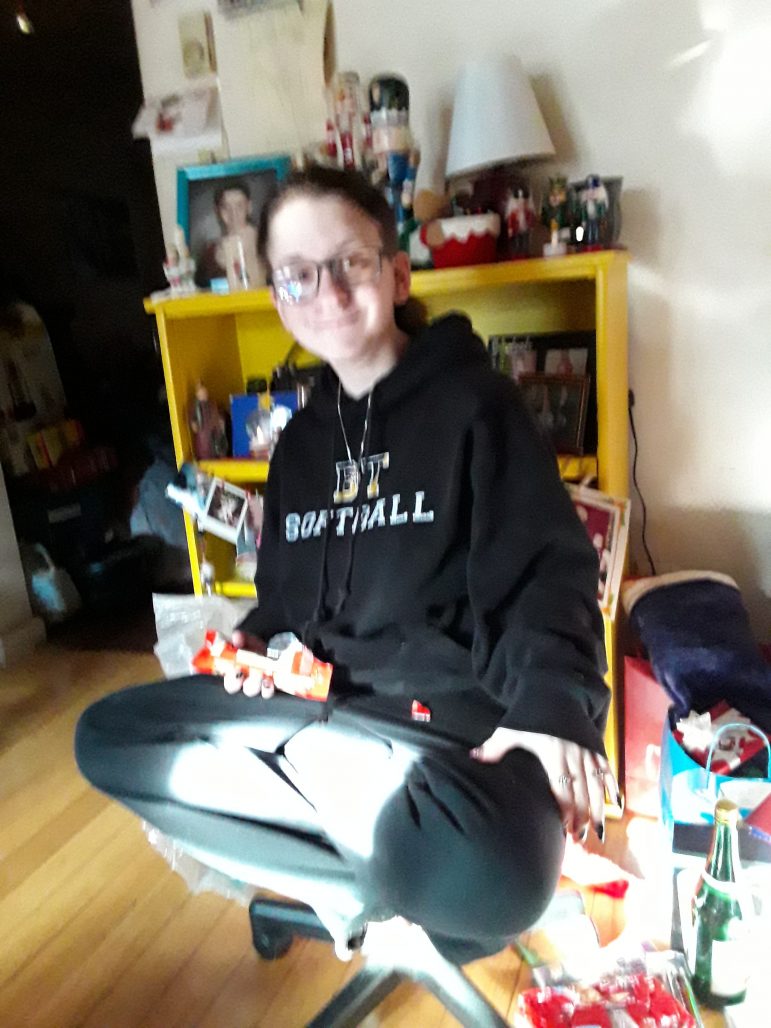 Harleigh Bennett, 17, went missing after running away from her home in Lower Saucon Township Thursday evening. Shortly after noon Friday it was announced that she had been found safe.

UPDATE: Harleigh Bennett’s mother, Angela Bennett, announced on Facebook around 12:15 p.m. Friday that her daughter has been found safe and is now with her family.

Lower Saucon Township Police and the girl’s family are asking for the public’s help in locating a missing teenager who police described as being “at risk.”

According to police, sometime after that–and after having gotten in trouble at school earlier in the day–Bennett ran away from home.

“(Harleigh) has attempted suicide in the past (and) a note was left stating that she believed she was a disappointment,” police said in a Nixle alert about the case that was issued at 1:30 a.m.

She is described by police as being white, 5 feet 1 inch tall and weighing 119 pounds, with brown eyes and black hair that is shaved on the sides.

Anyone with information that can assist in helping safely locate Harleigh Bennett is asked to call 911 or contact the Lower Saucon Township Police via the county’s non-emergency number (610-330-2200) or by calling the station at 610-317-6110. 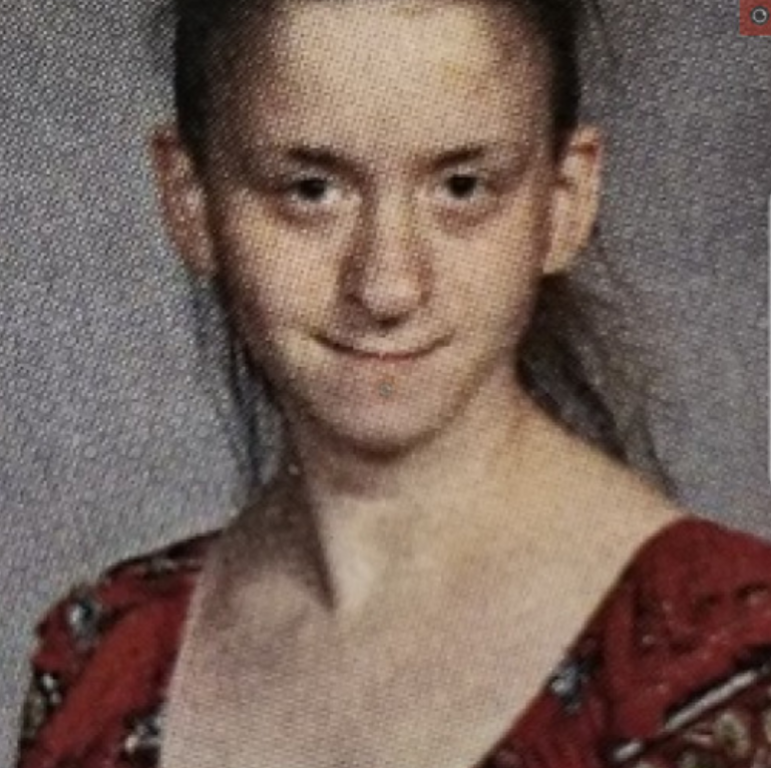 Harleigh Bennett went missing after running away from her home in Lower Saucon Township on the evening of Thursday, Feb. 20, 2020, according to police and her family.